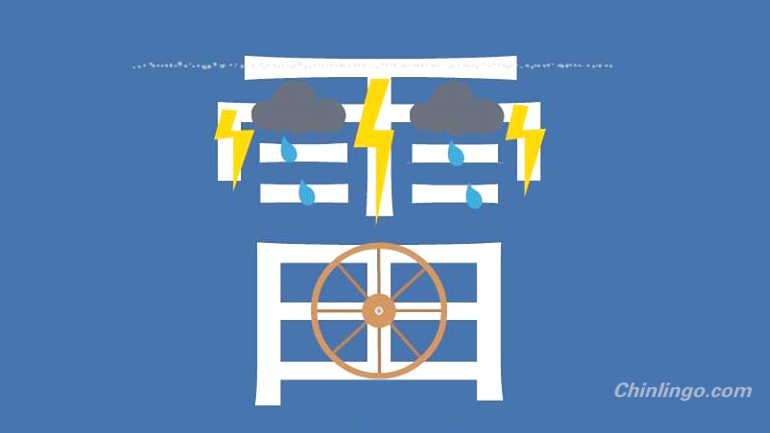 One of the most important lessons we can learn from research into learning anything, including languages, is that understanding aids memory tremendously. Trying to commit something meaningless to memory is very hard, but if you can connect it to something you already know, make it meaningful in other words, remembering becomes a lot easier.

Chinese characters have a lot of meaningful information carried in them already, but it might not be immediately obvious to beginners how this information is structured and how to access it.

There are four main types of characters in Chinese and knowing how these work will help you understand characters and therefore also make your learning a lot smoother. In this article, we will look at simple ideograms. There are a number of related articles you should read as well:

Combined ideographs is a type of character that frequently appears in demonstrations of how easy it is to learn Chinese, along with pictographs.

This is actually true, having clear associations between character components and the meaning of the character as a whole makes learning a lot easier. However, they aren’t very common, so most of your learning will consist of characters that aren’t as easy as the ones I show here.

Combined ideograms are simple: by putting other characters together, their meaning forms a new character with a new meaning based on that of the components.

Here are some examples:

The combinations here might not be those that you yourself would have come up with, but they are clearly understandable. However, even though it looks convincing, it seems like many characters belonging to this category are actually not combinations of this kind, at least not etymologically, but rather semantic-phonetic compounds.

This means that they were probably combinations of one part giving the character its sound and another part giving it its meaning, rather than both being meaning components as described here. The pronunciation is very different in some cases, but that might just be because pronunciation has changed so much over the thousands of years since the characters were first created.

Either way, it certainly makes sense to learn these characters through the associations they already include. It doesn’t really matter how they were formed, knowing that 明 (míng) “bright” consists of two parts: 日 (rì) “sun” and 月 (yuè) “moon” makes it a lot easier to remember both to read and write. Learning to read and write Chinese is hard enough as it is, so combining parts together in a clever way is much better than learning each character as a complete unit!