Liushen Florida Water takes off in the US 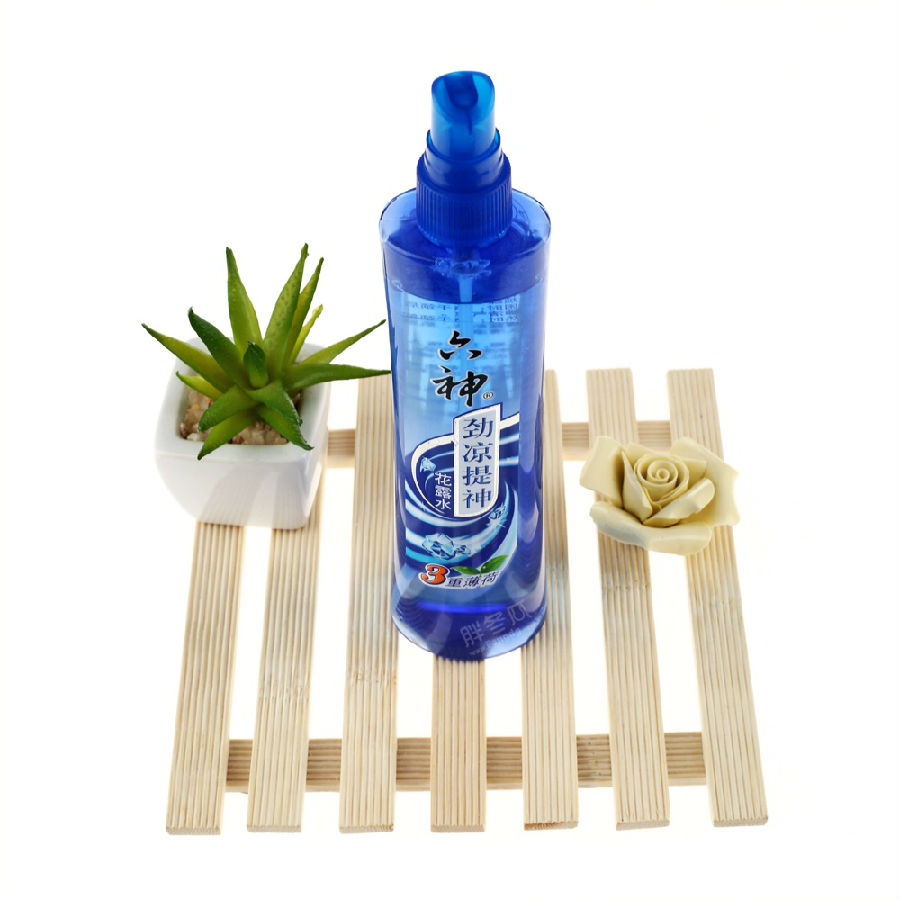 “Achoo!” sneezed Alan Baker after smelling the liquid inside a “try me” bottle of Liushen Florida Water at a pharmacy in Beijing.

“The strong mint smell was quite unexpected. It was so refreshing as the gentle breeze brushed against my face,” said Baker, a 36-year-old American designer, recalling his first trip to China in 2011. When he discovered that the Chinese brand of Florida Water can be used not only as perfume but also as bug spray, it opened a new door for him.

Since being launched in 1990 by Shanghai Jahwa United Co. Ltd., one of the oldest Chinese manufacturing companies, Liushen Florida Water has gradually become a household necessity in China.

Celebrated among Chinese consumers for its various uses and cooling effect, Liushen, which means “six gods” in English, is now claiming its share of the international market.

Compared with Western brands of Florida Water that mainly provide a flowery fragrance, Liushen adds traditional Chinese medicine (TCM), endowing the product with medicinal properties, such as sterilizing and itch relieving capabilities. Apparently unaware of Liushen’s mosquito-repelling function, foreigners use it in many different mind-boggling ways, including for headache or muscle pain relief, as perfume or aftershave, as a laundry sanitizer or even as a floor cleaner. 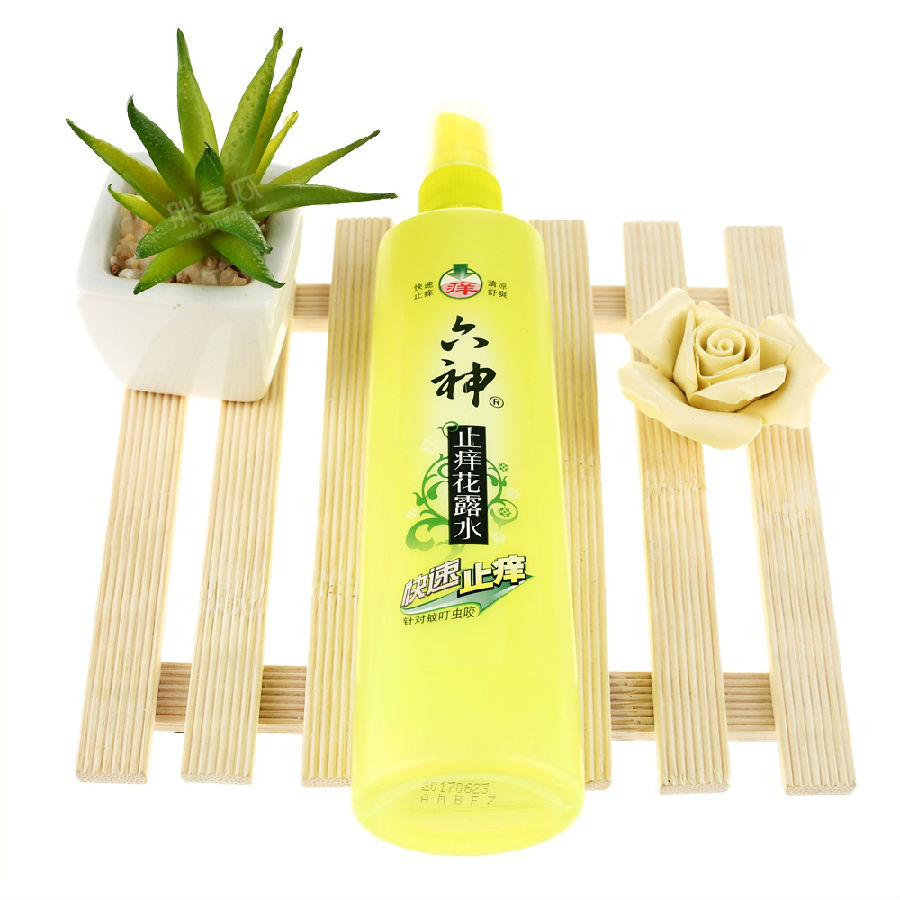 Influenced by the Western tradition of using Florida Water as cologne, many foreigners tend to mistake Liushen as a kind of perfume.

Baker met a Chinese lady in her 20s who was in such a shock when she learned that he used it as a perfume that she stared with her mouth agape for some time.

Seeing him confused, she explained that almost every Chinese uses it to repel mosquitoes in the summer.

“Then it was my turn to be shocked,” Baker said. “A bug spray with such a nice smell. What a strange yet wonderful combination.”

In retrospect, Baker noted that he did get less bitten by mosquitoes that summer.

Baker is not the only one who has benefited from Liushen as a mosquito repellent. For Rachel Somboon-Ball, the store manager for Oriental Mart, a Michigan-based grocery store in the US that has been selling the product for a few years, Liushen Florida Water is a godsend.

“I always have issues with mosquitoes, so I tried it, and it worked nicely,” said Somboon-Ball.

She learned about its mosquito repellent properties from her Chinese staff. “It seems to keep the bugs somewhat away and help ease the itchiness of the bites. [It also] smells a lot better than chemical bug spray.”

Cold for most of the year, the summer months in Michigan tend to have a lot of mosquitoes and bugs. Its bug repellent properties make Liushen Florida Water a favorite among some of the health conscious consumers in the region. Somboon-Ball’s store sells them for $4.49, although it costs only 12.5 yuan ($1.88) in China, and it even ran out of stock once. 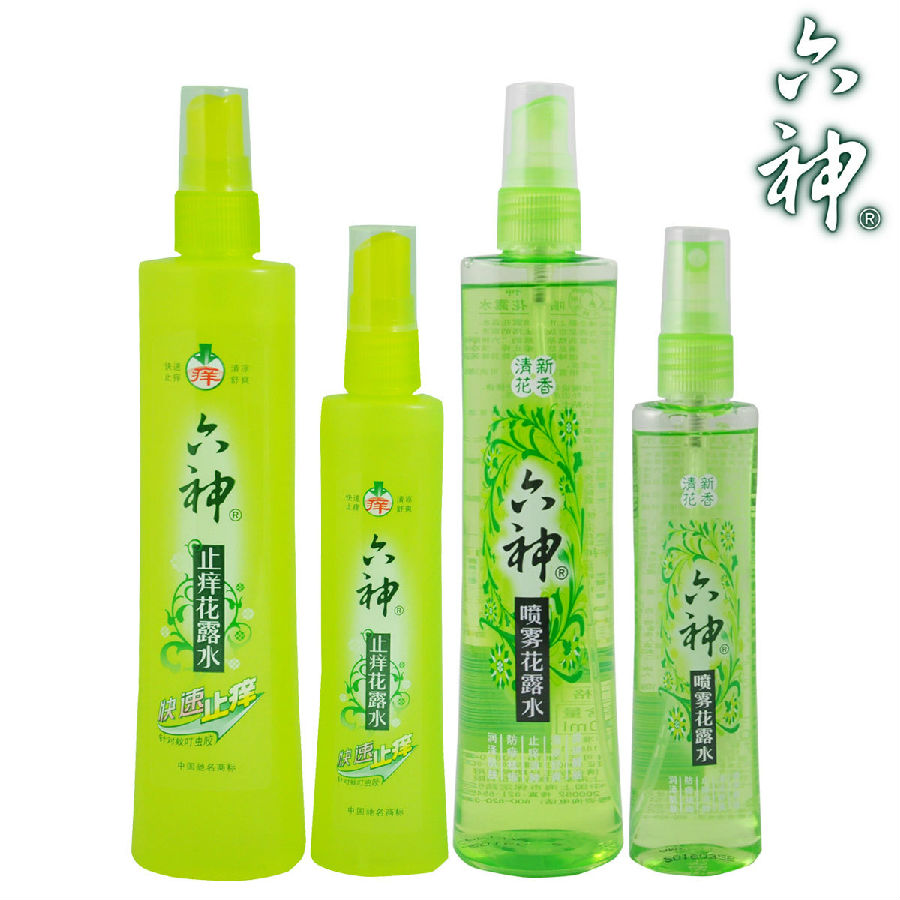 Impressed with Liushen’s mosquito-repelling properties, Baker decided to do a little research on the product. He was completely amazed at how Westerners have embraced the product and applied it to their daily lives.

“I saw many people using it for aftershave soothing and also in a spa, so after I shaved, I gave it a try,” Baker said. “After using it, my skin, soothed by the cool water, felt very refreshed and comfortable.”

It has also been explored as a product with an amazing cooling effect in the midsummer heat.

“The summer every year in Beijing was killing me. I did not want to use the air conditioner very often since I did not feel like paying that much for electricity,” said Fred Waters, a man from New York who worked in China for five years prior to 2014.

With no other options, Waters was often drenched in sweat until one of his Chinese colleagues told him to fill his washbasin with water, drop some Liushen Florida Water in the water, moisten a towel in the water and use it to wipe down his body.

“It worked for me,” Waters said. “I even felt a little cold.”

Inspired by the idea, Waters took it one step further.

“When I take a shower, after using the shower gel, I would use Liushen all over my body before rinsing it. That way, without the towel and all the wiping, the whole process would be much simpler, and I could feel equally cool and comfortable.”

From then, Liushen became a necessity for Waters. He took 10 bottles with him when he left China. He kept up his supply by asking friends to bring him some when they traveled to China – that is until Liushen journeyed west.

“Fortunately, in recent months, it is easier to buy Liushen now in some drugstores in New York,” he said. 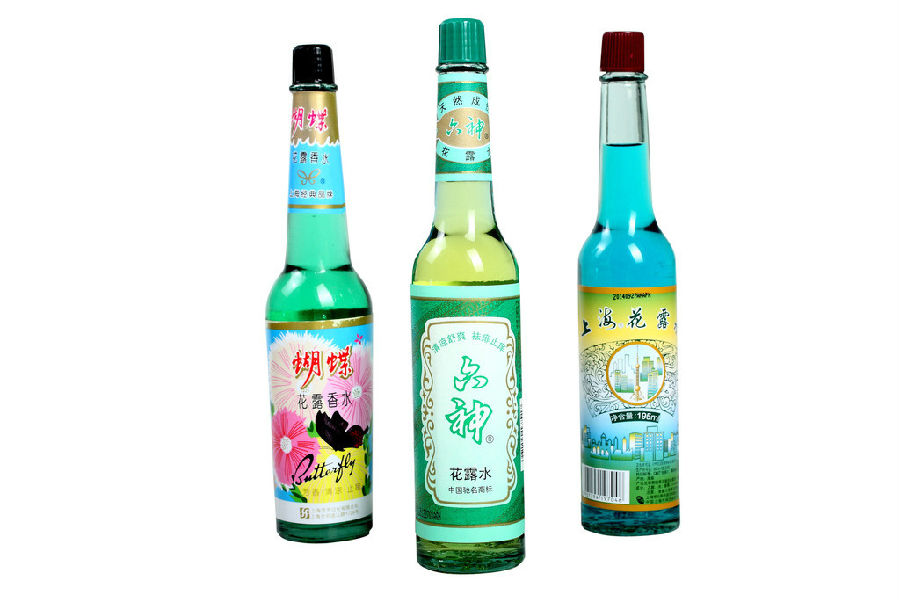 After learning that Liushen Florida Water can also be used to sterilize, relax muscles and relieve itchiness because of its TCM properties, Waters has found renewed respect for the product.

“How can a simple bug spray be able to do so many things all at the same time? Isn’t that amazing?” he asked in awe.

Waters feels more secure knowing that Liushen contains TCM. According to him, for more and more Westerners, TCM equals effectiveness with fewer side effects.

“Haven’t you heard? Even Michael Phelps is using the cupping therapy,” he said.

Waters is not only a huge fan of Liushen Florida Water but also a big supporter of other “made in China” products.

“Compared with the products made in my country, most of which are set for purely one purpose, many ‘made in China’ products can work in more than one way. The best thing is, they are not pricey at all, and Liushen is a great example,” said Waters.

He likes Liushen not only for its many functions but also for its scent, which brings back many happy memories of life in China.

During the five years when he lived in Beijing, he used Liushen Florida Water every summer. In those free summer afternoons, he and some friends would always gather in his room in hutong filled with Liushen’s special fragrance, eating Chinese snacks, drinking beer and having a blast.

Although Waters has returned to the US, he still uses Liushen, and not only in summer. He uses it in a bath because he likes to bathe himself in the water filled with Liushen scent.

“Lying in the bathtub, I would always think of my Chinese colleague who told me how to use Liushen in the first place, my friends and the fun we had together,” Waters said.

“It carries a lot of old memories, and that is my Chinese-flavored romanticism.”

What is the Impact of the Current Trade War on the Chinese Economy? 当前的贸易战对中国经济有什么影响？

Learn native Chinese with Chinlingo, Easy and Fun with us

0 responses on "Liushen Florida Water takes off in the US"