How to say thank you in Chinese

This is the most common way to say “thank you” in Chinese, especially in Mandarin Chinese. 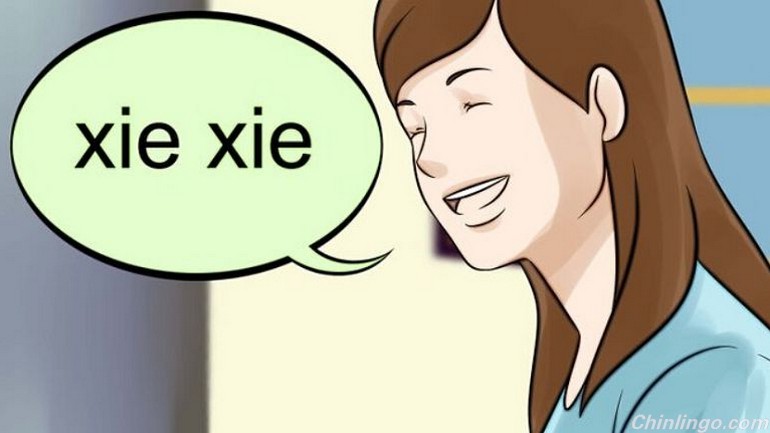 Mandarin Chinese is spoken across most of northern and southwestern China. It has more native speakers than other forms of Chinese.

Xie does not translate directly into English, but when spoken as xie xie, it means “thank you.”

A rough pronunciation of xie xie is syeh-syeh. The first xie starts high and drops by the end. The second xie is a neutral tone, meaning it is said lightly and without any emphasis.

2. Use “nǎlǐ, nǎlǐ” when given a compliment. This phrase translates roughly into “where, where!” 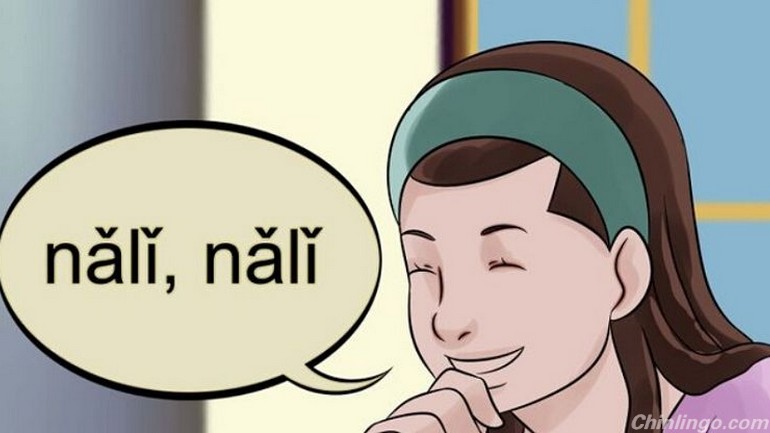 The Chinese culture values humility, and saying “thank you” in response to a compliment can come off as being a little arrogant. By saying “where, where,” you are essentially deflecting the compliment. Within the U.S. culture, it would be similar to saying “shucks.”

A rough pronunciation of this response would be na-ha-lee na-ha-lee.

In traditional Chinese characters, this response is written as 哪里哪里.

3. Try “bù, bù, bù” for compliments, as well. As with nǎlǐ, nǎlǐ, responding with bù, bù, bù is a way to politely deflect compliments. 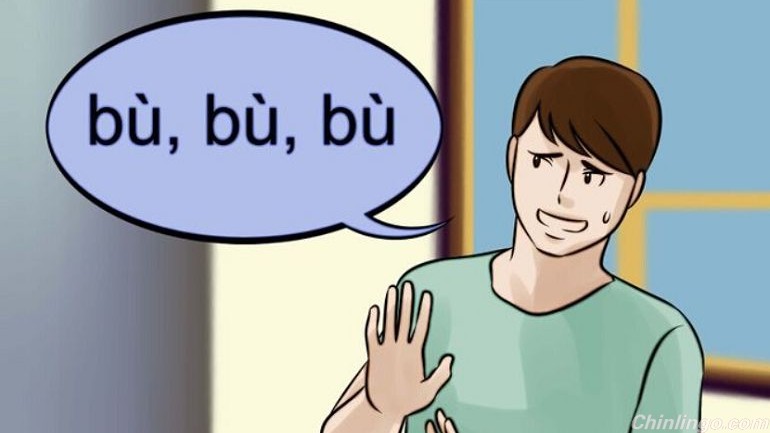 This response is similar to saying “no, no, no” in English.

The number of times you say “bù” can vary depending on how strong your denial needs to be. The greater the compliment, the stronger the denial.

Write bù in Chinese as 不.

1. Say “doh je” for a gift. This is the standard way of saying “thank you” in Cantonese. 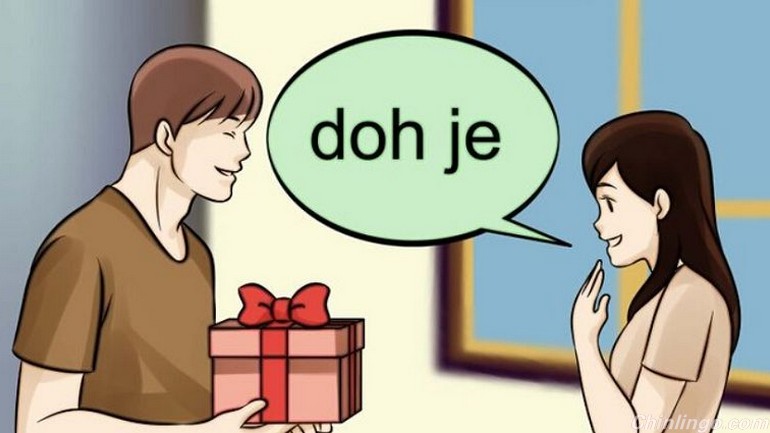 Cantonese is spoken mainly within southern China. Outside of mainland China, it is spoken by most people living in Hong Kong and Macau. It is also spoken within many overseas Chinese communities in Southeast Asia, Canada, Brazil, Peru, Cuba, Panama, Australia, New Zealand, Europe, and the United States.

Even though this is the most common way of saying “thanks” in Cantonese, it is almost always used in response to thanking for someone for a tangible gift. Thanking someone for a favor requires a different term.

In native Chinese characters, spell the response out as 多謝.

A rough pronunciation of do jeh is daw-dyeh.

If you are thanking someone for a gift in advance, say “doh je sin” instead of “doh je.”

2. Use “m goi” for service. If someone performed a service or favor for you, this would be the correct way of thanking him or her in Cantonese. 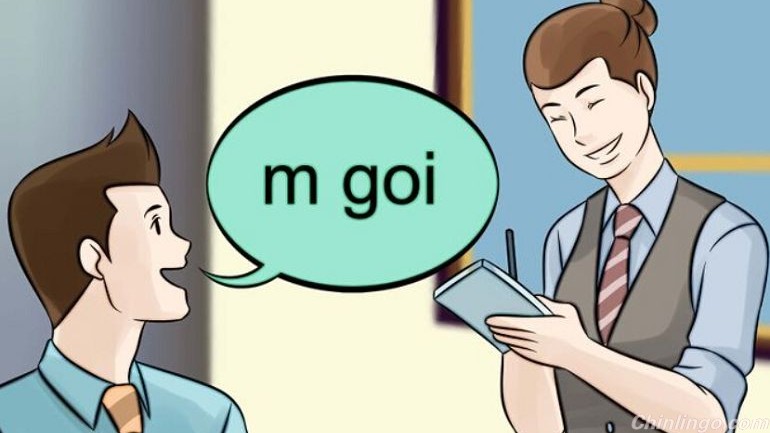 This response would not usually be used when thanking someone for a physical gift. It is generally used for services. For instance, you would say “m goi” to a server at a restaurant after he or she refills your glass but not as a response to a birthday present.

A rough pronunciation of m goi is mm gai. The mm is said in a fairly neutral tone, while the goi or gai rises toward the end.

Switch to “m goi nei sin” when you are thanking someone for a service before that service is actually performed.

1. Say “u de” in the Hoi San dialect. Hoi San Chinese is spoken in Taishan, a coastal city in the southern Guangdong province of China in the Greater Taishan Region. 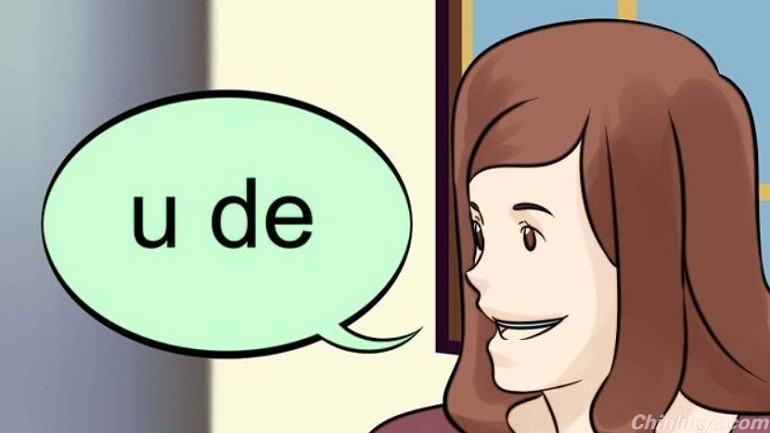 2. Use “gum xia” in the Hokkien, Hakka, and Teochew dialects. This version of “thank you” is appropriate in all three dialects. 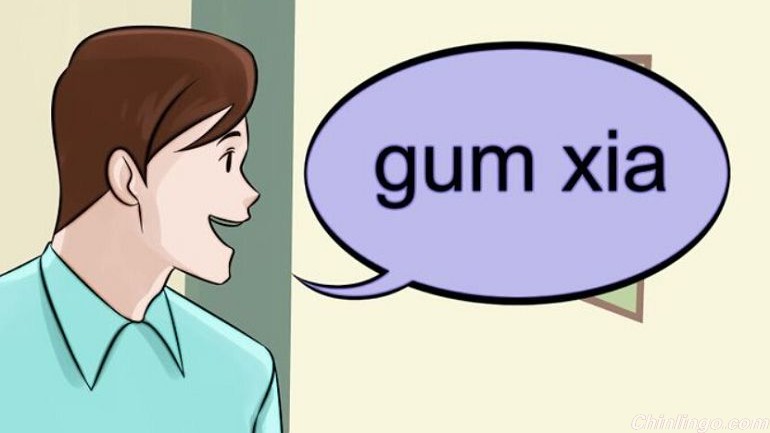 Hokkien Chinese is spoken by many overseas Chinese in Southeast Asia, especially around Taiwan, and within a southern Fujian province in China.

Hakka is spoken by certain Han Chinese living in provincial areas like Hunan, Fujian, Sichuan, Guangxi, Jianxi, and Guangdong in China. It is also spoken by Chinese worldwide in Hong Kong, India, Indonesia, Taiwan, Thailand, Malaysia, and the United States.

Teochow is spoken primarily in the region of Chaozhou, a city in the eastern Guangdong province of China.

In native characters, gum xia should be written as 感謝.

A rough pronunciation of the phrase would be gahm syeh.

3 Use “do xia” in the Hakka dialect and in Taiwanese Chinese.

This is an alternate way of saying “thank you” in both dialects.

In native characters, write do xia as 多謝.

A rough pronunciation would be do-syeh.

Chinese is very easy to learn, Want to know more, check out on our other posts to learn more.

0 responses on "How to say thank you in Chinese"