Built in cooperation(合作 hézuò) with a local educational institution(机构 jīgòu) and run by a bilateral committee(委员会 wěiyuánhuì) and dual-presidency structure, more than 530 Confucius Institutes and 1,110 Confucius Classrooms(孔子课堂) have landed in 149 countries and regions over the 14 years since its debut in Seoul.

For Lytone Chibona, a Confucius Institute student in University of Zambia, learning Chinese is simply practical. “Very few of them take up practical skills such as learning the Chinese language … which they can use while looking for a job. That skill can later turn out to be your main job in the long run(长远 chángyuǎn),” said the 22-year-old.

Speaking of the UCLA Confucius Institute, Shabnam Fasa, artistic director of the Santa Monica Youth Orchestra, told Xinhua: “The Institute is a powerful force for cultural diversity. They are looking to teach the world what true collaboration and multi-cultural discourse looks like in a creative, impactful way.”

“What I like most about Chinese culture is that it’s rich, it’s deep, it exposes you to a lot of things,” said Charles Wanika, a Kenyan student. 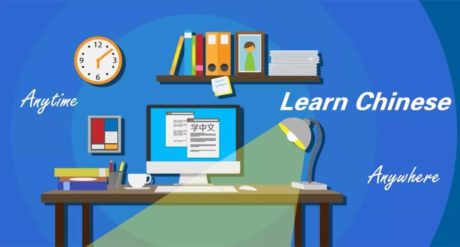