In ancient China, there are the Azure Dragon青龙, White Tiger白虎, Vermilion Bird朱雀, Black Tortoise玄武 of the four beasts. There are always a lot of legends about them. 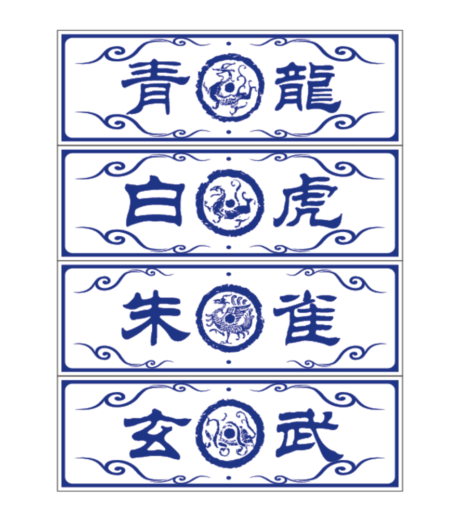 According to the archaeological evidence, the concept of the Four Symbols may have existed as early as China’s Neolithic period (some 6,000 years ago). This is based on some clam shells and bones forming the images of the Azure Dragon and the White Tiger that were found in a tomb in Henan. In addition, it is claimed that one of the artifacts from the tomb of Marquis Yi of Zeng (c. 433 B.C.) is a lacquer-painted wardrobe with the patterns of the Four Symbols and 28 Mansions.
The Azure Dragon is the mythological creature in the East, as it is said that when the seven mansions in that area (Horn, Neck, Root, Room, Heart, Tail, and Winnowing Basket) are joined up, they form the shape of a dragon. The Azure Dragon corresponds to the season of spring. As the dragon is considered by the Chinese as the noblest of animals, it is the head of the Four Symbols. Although Chinese dragons are commonly associated with water, the Azure Dragon is the exception, as its element is wood. In Chinese mythology, the dragon is regarded as a fearsome and mighty creature. Yet, unlike their Western counterparts, Chinese dragons are believed to be just, benevolent, and bringers of wealth and good fortune.

The mythological creature in the West is the White Tiger, and its seven mansions are the Legs, Bond, Stomach, Hairy Head, Net, Turtle Beak and Three Stars. The White Tiger corresponds to the season of autumn. The White Tiger’s element is metal, and it was held to be the God of War. In this capacity, the White Tiger was seen as a protector and defender, not just from mortal enemies, but also from evil spirits.

Within the Four Symbols of ancient China, astronomy and mythology co-existed side by side and may be seen as a harmonious fusion of science and art. By studying these mythological creatures, one is able not only to learn about the scientific advances of the ancient Chinese but also their belief system and the way they perceived and explained the world they lived in 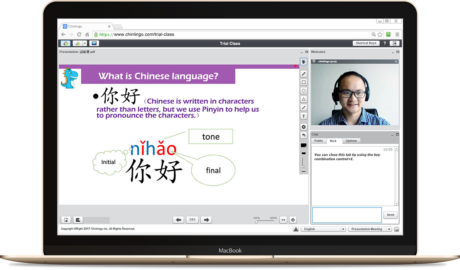