The National Day of the People’s Republic of China 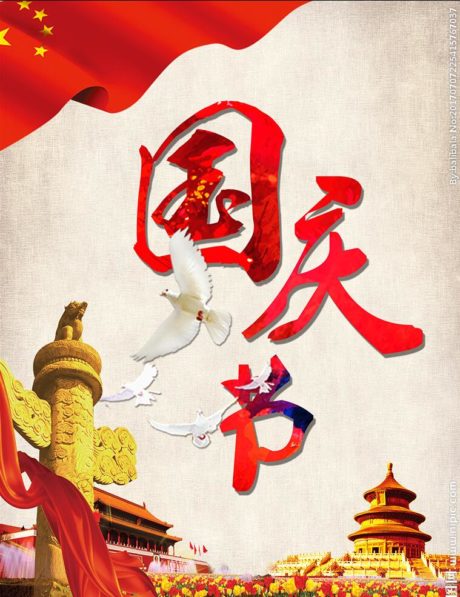 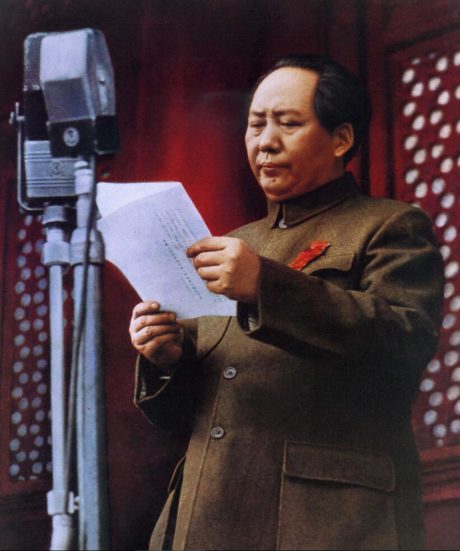 From 1950 – 1959, grand rallies and massive military parades were held to mark the National Day. In 1960, the Central Committee of the Communist Party of China (CPC) and the State Council decided to simplify the celebration, according to the principle of building up the country through hard work and frugality. From 1960 until 1970, mass rallies were still held in Tian’anmen Square, though military parades were canceled. 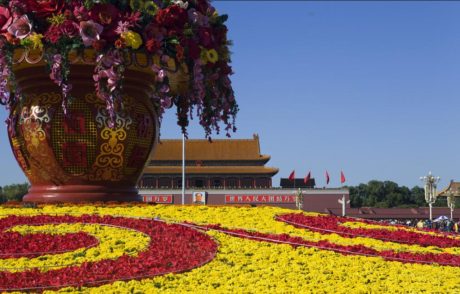 In China, the holiday is officially three days, but the holidays are usually extended by bridge holidays compensated by working on weekends depending on how the holiday falls in the week. This creates a so-called ‘Golden Week’ of holidays. This makes it the second largest holiday period in China. This approach was introduced in 2000 to help boost domestic tourism and to allow families to make long journeys to visit relatives. 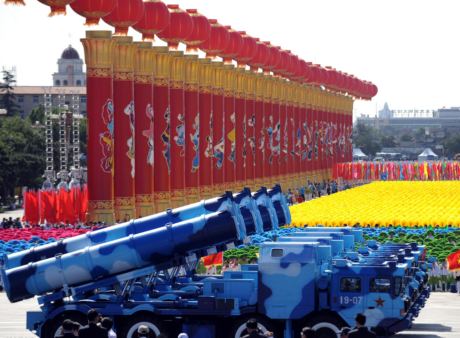 According to CCTV, the Chinese Tourism Academy estimate that over 600 million Chinese will travel domestically and abroad during National Day week, adding over USD 72 Billion to the global tourism industry. 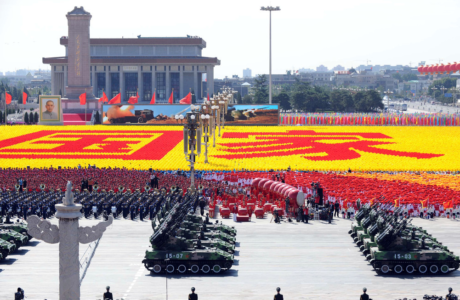