Languages for traveling in China

Nowadays, if you want to travel to China, you must learn Chinese. But what kind of Chinese you should learn? 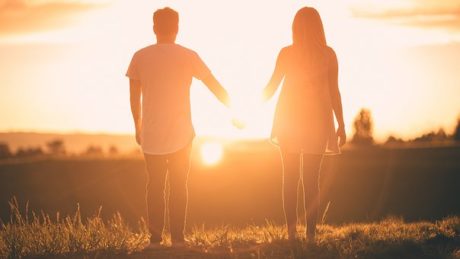 China has more than 1.4 billion population and covers a vast land. No wonder, different areas in China have their local languages.
So if you want to visit China, which language you must learn? The answer is Mandarin Chinese, the official language of China. No matter where you are going, Chinese people will understand you while you speak Mandarin.

What is the Mandarin Chinese?

It is a group of related varieties of Chinese spoken across most of northern and southwestern China. The group includes the Beijing dialect, the basis of Standard Mandarin or Standard Chinese. Because most Mandarin dialects are originated in the north, the group is sometimes referred to as the Northern dialects.

0 responses on "Languages for traveling in China"