A young woman sits in front a mirror. The reflection of her fairy face in the mirror and flowers around her add beauty and radiance to each other.” This is from the poem Pu Sa Man by Wen Tingyun, a poet from the Tang Dynasty (618-907). The poem imagines a beautiful woman in a blue mood reluctantly putting on makeup. The powder and rouge she used in the Tang Dynasty were stored in special boxes. 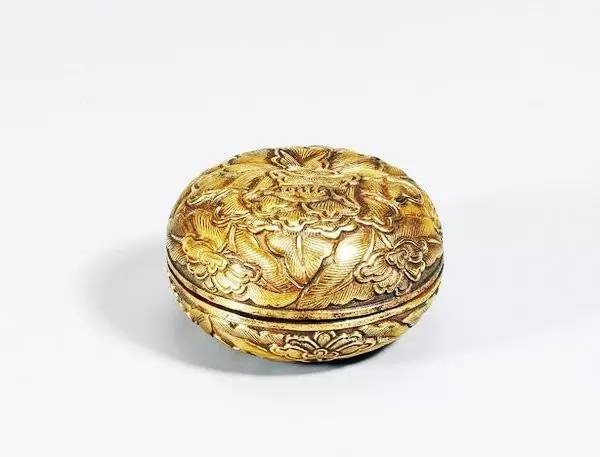 The boxes, usually made of porcelain, are small in size and have a lid to prevent powder and rouge from dust and humidity. Powder boxes were often sent by men as a token of love to the women they admired. Aside from tea and sweets, compacts were also given as gifts to friends and relatives. One chapter from Chinese classic literature The Dream of Red Chamber listed the presents sent to the noble young lady, Xue Baochai, among which were compacts and powder. In general, only the rich and elite could afford compacts, especially exquisite porcelain and jade ones. 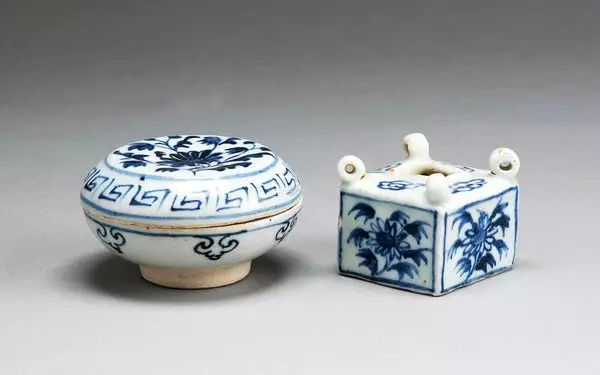 When inkpads appeared after the Song Dynasty (960-1279), women’s beautifully-made compacts were also used by men to keep the red paste. As skills improved, compacts became finer, made from valuable materials and in different shapes, more like art pieces rather than simple boxes. They often found their way into some private collections. The oldest-known Chinese women’s compacts appeared during the Warring States Period (475-221 BC). They were simple and plain. It wasn’t until the Tang and Song dynasties, that compacts came to be more delicate. During the Tang Dynasty, compacts became more widely used. Due to better porcelain making skills in this time, most of the powder boxes were made of porcelain, including green, white and brown ones. 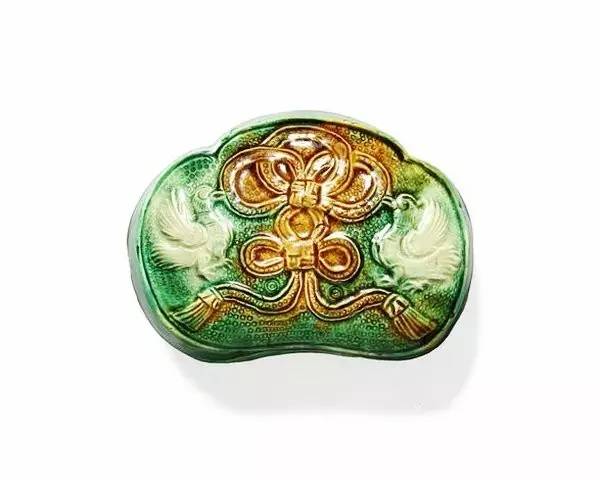 Powder produced in the Song Dynasty was finer and was molded into different shapes and pressed with flowers. Accordingly, powder containers entered a new period with highly improved material and crafts. Later, the Ming and Qing dynasties (1368-1911) saw compacts made of rarer materials, such as metal, enamel, and lacquer. The patterns and decorations also became more abundant, featuring animals, people, flowers and landscapes.