The Chinese Zodiac in Mandarin 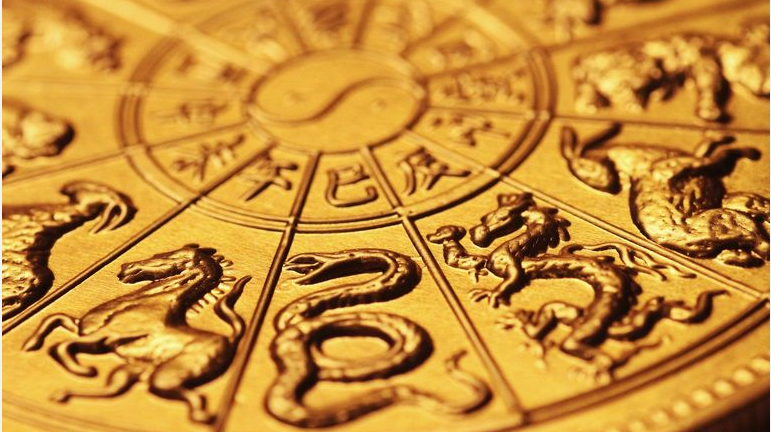 The 12-year cycle of the Chinese Zodiac is based on the traditional Chinese lunar calendar. In this calendar, the first day of the year usually falls on the second new moon after the winter solstice. On New Year's day, we enter a new Chinese zodiac cycle, which follows this order:

As with many Chinese traditions, there is a story attached to the types of animals and the order they appear in the Chinese Zodiac. The Jade Emperor (玉皇 – Yù Huáng), according to Chinese myth, governs all of heaven and earth. He was so busy ruling the universe that he had no time to visit earth. He wished to know what the animals of earth looked like, so he invited them all to his heavenly palace for a banquet.

The cat was fond of sleeping but did not want to miss the banquet, so he asked his friend the rat to be sure to wake him on the day of the banquet. The rat, however, was jealous of the cat's beauty and was afraid of being judged ugly by the Jade Emperor, so he let the cat sleep.

As the animals arrived in heaven, the Jade Emperor was so impressed with them that he decided to give each one their own year, arranged by the order they had arrived.

The cat, of course, had missed the banquet and was furious with the rat for letting him sleep, and that is why rats and cats are enemies to this day.

QUALITIES OF THE CHINESE ZODIAC SIGNS

Just the like Western zodiac, the Chinese zodiac attributes personality qualities to each of the 12 animal signs. These are often derived from observations about how animals behave and also come from the story of how the animals traveled to the Jade Emperor's banquet.

The dragon, for example, could have been the first to arrive at the banquet, since he could fly. But he stopped to help some villagers and then helped the rabbit on his way. So those born in the year of the dragon are described as being interested in the world and willing to give a helping hand.

The rat, on the other hand, arrived at the banquet by hitching a ride on the ox. Just as the ox arrived at the palace, the rat stuck his nose forward, so was the first to arrive. Those born in the year of the rat are described as shrewd and manipulative, traits which can also be drawn from the story of the rat and the cat.

Here is a brief summary of qualities associated with each sign of the Chinese zodiac:

calm, dependable, obstinate, reliable, proud, and can be uncompromising

strong, energetic, proud, confident, but can be illogical and obsessive. Read about the dragon boat festival

clever, willing to help others, open-minded, practical, can be belligerent

0 responses on "The Chinese Zodiac in Mandarin"