Where is mandarin spoken 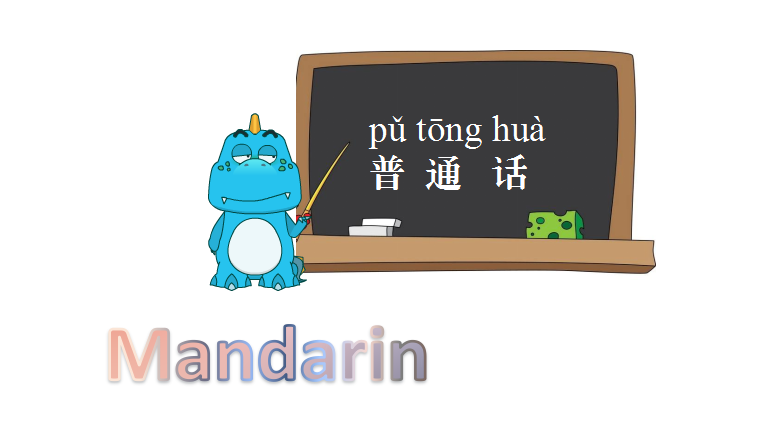 Mandarin is also spoken in many of the Overseas Chinese communities throughout the world. There are an estimated 40 million Chinese living overseas, mostly in Asian countries (about 30 million). Areas where Mandarin Chinese is has a large presence but is not the official language include Indonesia, southern Vietnam, and Malaysia.

SIGNIFICANT PRESENCE OUTSIDE OF ASIA

There is also a significant Chinese population living in the Americas (6 million), Europe (2 million), Oceania (1 million) and Africa (100,000).

In Europe, the UK holds many large Chinatowns in London, Manchester, and Liverpool.

In fact, Liverpool's Chinatown is the oldest in Europe.

In Africa, the Chinatown in Johannesburg has been a popular tourist attraction for decades. Other large overseas Chinese communities also exist in Nigeria, Mauritius, and Madagascar.

It is important to note that an overseas Chinese community does not necessitate that Mandarin Chinese is the common language spoken within these communities.

Because Mandarin Chinese is the official language and lingua franca of Mainland China, you can usually get by with speaking Mandarin. But China is also home to countless local dialects. Often times, the local dialect is more commonly spoken in Chinatown communities. For example, Cantonese is the more popular Chinese language spoken in New York City's Chinatown. More recently, flows of immigration from the Fujian province have led to an increase in Min dialect speakers.

OTHER CHINESE LANGUAGES WITHIN CHINA

Despite being the official language of China, Mandarin Chinese is not the only language spoken there. Most Chinese people learn Mandarin at school, but may use a different language or dialect for everyday communication at home. Mandarin Chinese is most widely spoken in northern and southwestern China. But the most common language in Hong Kong and Macau is Cantonese.

Similarly, Mandarin is not the only language of Taiwan. Again, most Taiwanese people can speak and understand Mandarin Chinese, but may be more comfortable with other languages such as Taiwanese or Hakka.

WHICH LANGUAGE SHOULD I LEARN?

Learning the world’s most widely spoken language will open up exciting new opportunities for business, travel, and cultural enrichment.

But if you plan to visit a specific region of China or Taiwan you may be better off knowing the local language.

Mandarin will allow you to communicate with almost anyone in China or Taiwan. But if you plan to concentrate your activities in Guangdong Province or Hong Kong you may find Cantonese to be more useful. Similarly, if you plan to do business in southern Taiwan, you might find that Taiwanese is better for establishing business and personal connections. Spoken Mandarin, Cantonese and Taiwanese are mutually unintelligible, even though they are often called dialects.

If, however, your activities take you around various regions of China, Mandarin is the logical choice. It is truly the lingua franca of the Chinese world.

0 responses on "Where is mandarin spoken"