Unique Jobs in the World

What is a unique job that you've only seen in your country? Snake Charmers？Panda nanny？Or baboon monitors？Today, I’d like to show you some unique jobs in the world. Dabbawalas collect the lunch boxes with freshly cooked food from the houses of office workers and students, deliver it to their individual workplaces and schools. Later on, they return the empty lunch boxes to their residence. 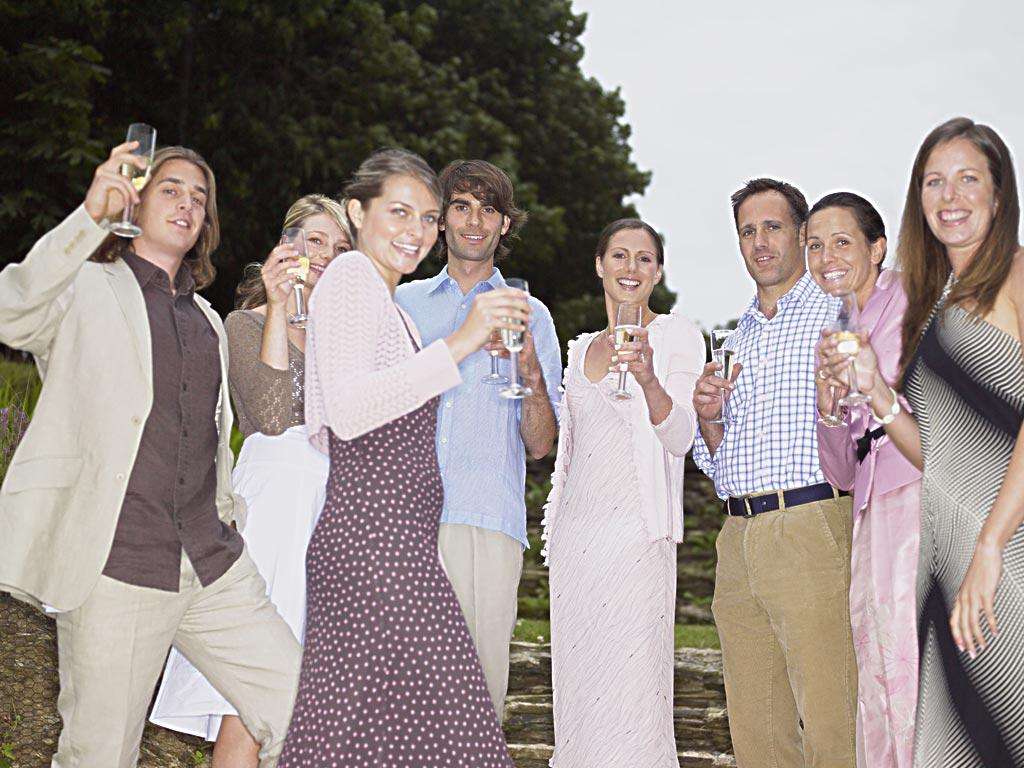 Usually, family or friends of the bride and groom can't afford to travel far, or people just don't have enough time. To prevent social embarrassment, one can hire agencies to "rent" guests and they can turn up either traditionally dressed or in smart Western clothes, and are briefed on family history and pretend to be friends from the past. 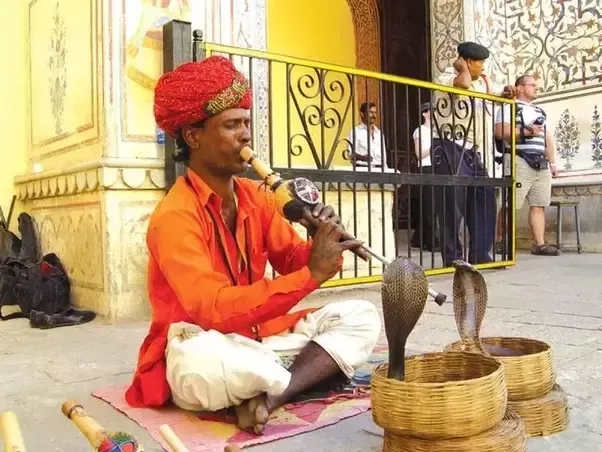 This unique job needs no explanation as India was once known as "The Land of Snake Charmers". For the western world this profession was unique, enthralling and most importantly the identity of India. 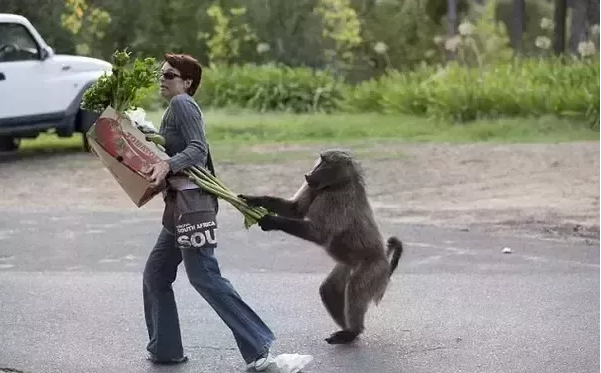 Baboons have been posing a huge threat to many residents in certain suburbs in the Western Cape. Baboons raid garbage bins, gardens and homes in search of food, and show aggressive behaviour towards people and pets.

The monitors achieve their goal either by blocking the movement of the baboons or by driving them away from the urban areas by shouting, clapping, waving sticks and occasionally throwing stones. Often, the baboons respond with only minimal coaxing and begin moving in the dictated direction.

People who disguise themselves as Roman centurions and pose  for tourists. You can find them around the Colosseum or near some Roman ruins. 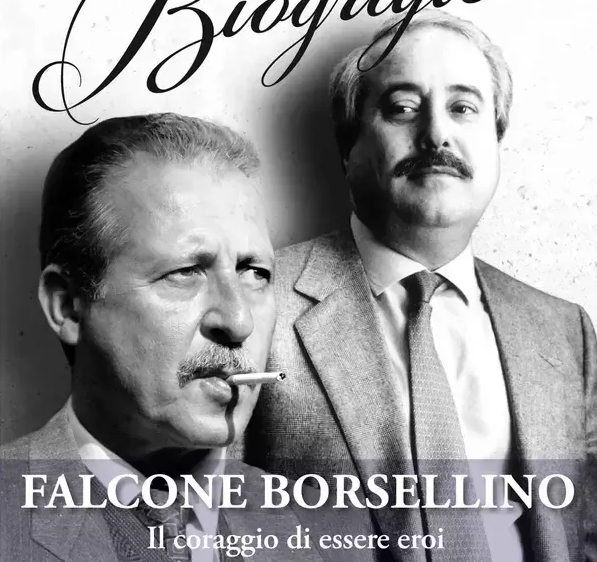 Being an organized crime prosecutor is one thing; being an anti-mafia prosecutor in Italy is quite another. They may gain the admiration of the masses, but they face great risks in doing so and often live their lives with permanent police protection. Their enemies are some of the world's most powerful criminals and many have been killed for simply doing their job. 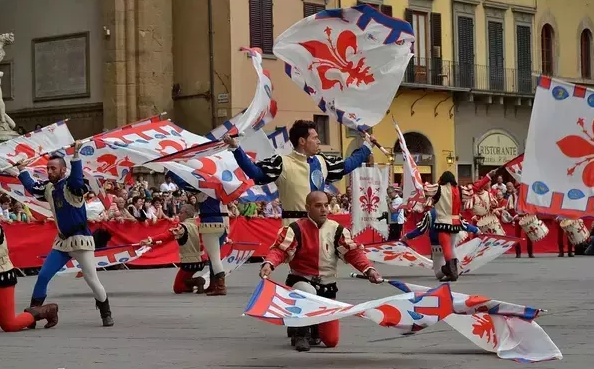 Flag throwing (or flag tossing) is often a major part of the historical costume festivals that are one of the great attractions of Tuscany and, indeed, of all Italy. The performers, known as sbandieratori, usually young men but with an increasing number of young ladies taking part, dress in mediaeval costume and are usually accompanied by drummers (tamburi) and sometimes also trumpeters (trombettieri). 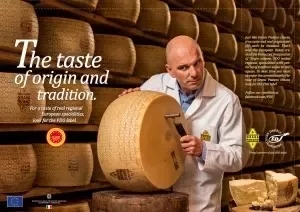 The person who tests the quality of Italy's Parmigiano-Reggiano or Grana Padano Cheese.It's not enought to taste it; In order to ensure the cheese has the correct form and structure, people have been trained to tap each wheel with a special instrument and know just by the sound whether it is up to standard. 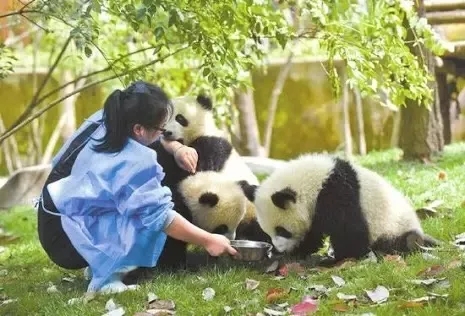 Their job is to feed the pandas and take care of pandas. A unique job opportunity in the world. They said they got bite by the naughty little ones a lot. Little pandas are truly trouble makers. Don't get paid too much. But there are volunteers would even pay to do the job! 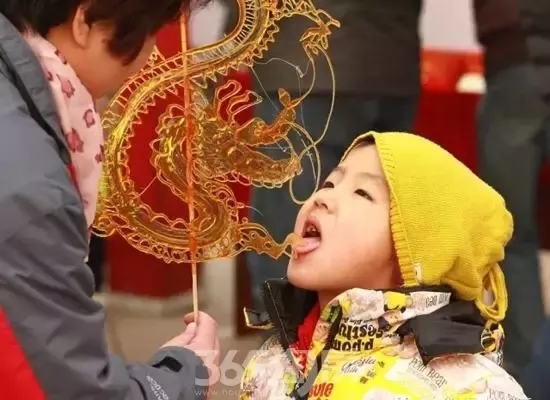 Originated in 16th century, these professions specialize in Sugar paintings of delicious figures made with malt suger. The traditional practice is that you cannot choose the figure but the roulette randomly dictates it. So if you really want the Chinese dragon then you have to keep trying your luck. Kids love them and always circle around them.

0 responses on "Unique Jobs in the World"