What is the most popular messaging app in China? 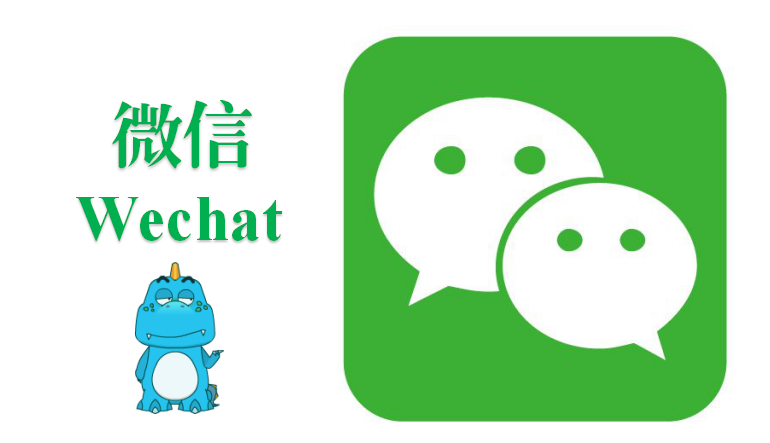 The company that brought Chinese Internet users QQ, the most popular instant messaging option in China, launched Wei Xin, a mobile phone app in late 2011 that millions of Chinese have downloaded.

WHAT IS WEI XIN?

HOW TO SAY "HAPPY NEW YEAR" IN MANDARIN

With Wei Xin, users can speak into their phones and send voice messages instantly to friends. There’s no need to type text messages with this app though senders and receivers can send and receive text messages.

Like WhatsApp, Wei Xin allows users to send and receive instant messages for free — no matter what countries the users and receivers are in — all that’s needed is an iTouch, iPad, iPhone or Android phone with iOS 3.0 or later with Internet access. Wei Xin comes in Mandarin Chinese (Traditional and Simplified characters) and English versions.

WHAT CAN YOU DO WITH WEI XIN? 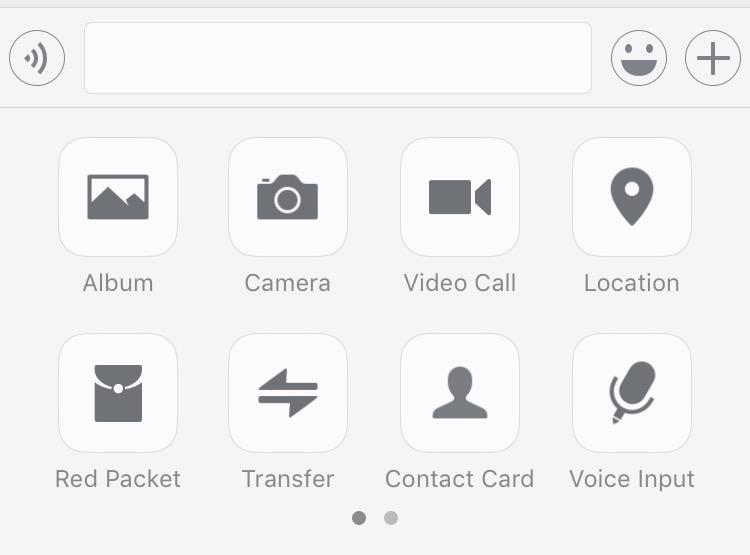 Users can send and receive text messages, instant voice messages, photos, group messages, and share their locations. Users can also use a GPS function to see other users who are within a 1,000-meter radius of their GPS phones. This feature is automatically activated upon download, but users can opt-out by adjusting their settings.

Users can also use QR codes on Facebook or Weibo to find friends who have Wei Xin or have others find them. Users can also adjust their settings to allow Wei Xin to automatically update their contacts when their friends download Wei Xin.

The Message in a Bottle feature has a screen with an ocean and a bunch of glass bottles with messages inside.

The messages are written by users across the entire Wei Xin network. Users can pick a bottle, read the message, and, if he or she wants to comment on it, send a message to the user who posed the question. If a user has a question or wants to start a conversation about a particular topic with other users, he or she can make his or her own message. After composing the message, he or she then puts the message in a bottle, tosses it into the ocean, and waits for other users to answer it. 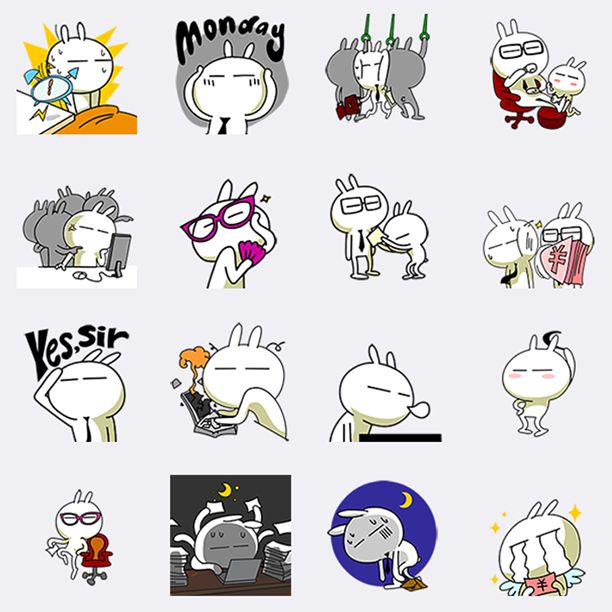 Users can also use emoticons, Emoji and custom emoticons and set up their own customized background images when using Wei Xin. Users can also multitask with random activities like playing Rock, Paper, Scissors while chatting.

OTHER BENEFITS TO USING WEI XIN

Aside from being free, Wei Xin gives users the option to go hands-free and send and receive instant voice messages. Users can set their phones to automatically play the voice messages as they are received so there’s no need to pick up the phone each time a message is sent.

Wei Xin also works with QQ’s 700 million registered users, so using functions like Message in a Bottle and the GPS feature ensure a better user experience. 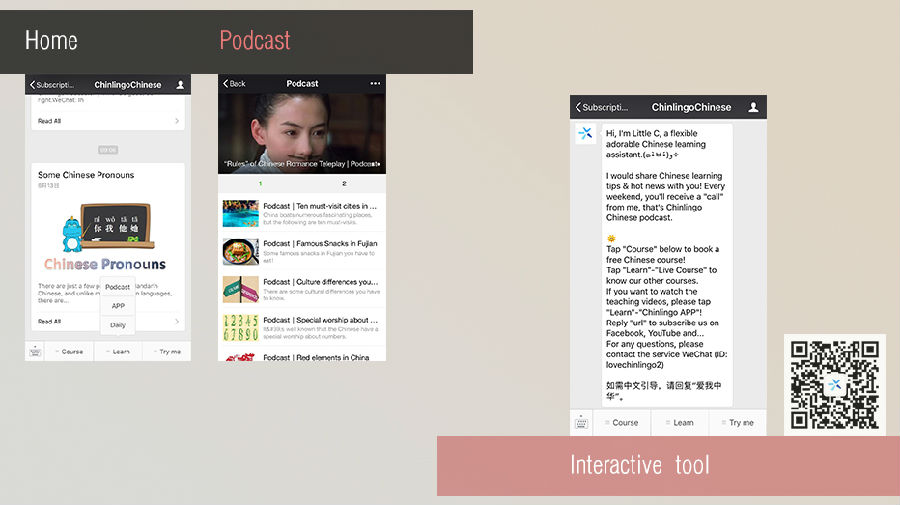 Scan the QR code to follow us and get daily newsletters from us!

0 responses on "What is the most popular messaging app in China?"