Is there any major holiday that isn't celebrated with a special festive food? Given the important role food plays in Chinese culture, it is not surprising that many foods have symbolic meaning. The symbolic significance of a food may be based on its appearance or on how the Chinese word for it sounds. Here are several symbolic Chinese foods. 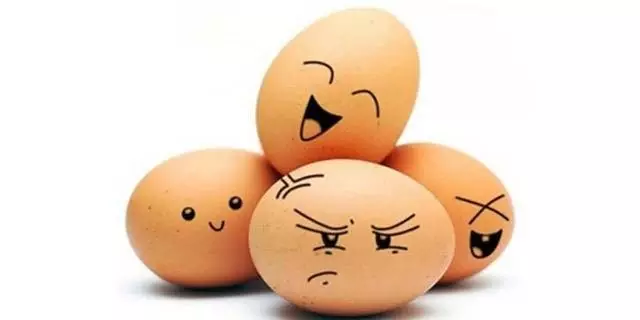 Eggs hold a special symbolic significance in many cultures, and China is no exception. The Chinese believe eggs symbolize fertility. After a baby is born, parents may hold a "red egg and ginger party," where they pass out hard boiled eggs to announce the birth. (In some regions of China the number of eggs presented depends on the sex of the child: an even number for a girl, and an odd number if a boy has been born). 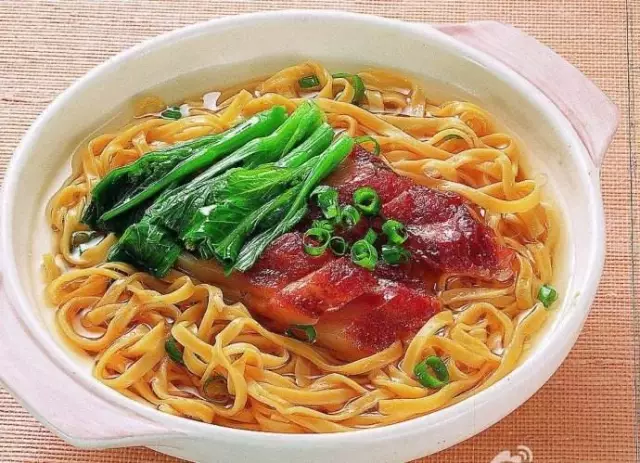 Noodles are a symbol of longevity in Chinese culture. They are as much a part of a Chinese birthday celebration as a birthday cake with lit candles is in many countries. Since noodles do symbolize long life, it is considered very unlucky to cut up a strand. 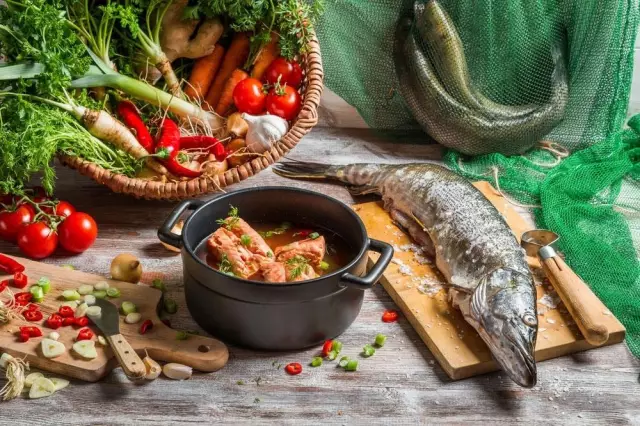 Although westerners sometimes balk at the sight of a entire fish lying on a plate, in China a fish served whole is a symbol of prosperity. In fact, at a banquet it is customary to serve the whole fish last, pointed toward the guest of honor. Fish also has symbolic significance because the Chinese word for fish, yu, sounds like the word for riches or abundance, and it is believed that eating fish will help your wishes come true in the year to come. 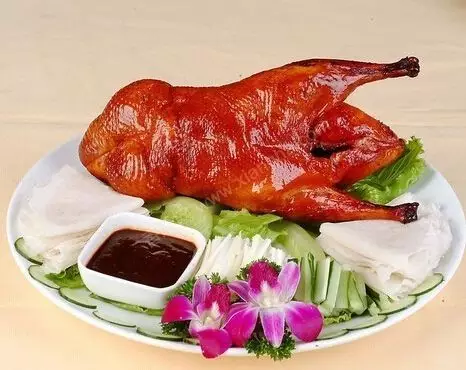 If you are ever invited to a Chinese wedding banquet, don't be surprised to spot a mouthwatering platter of Peking duck on the banquet table. Ducks represent fidelity in Chinese culture. Also, red dishes are featured at weddings as red is the color of happiness. (You'll find them served at New Year's banquets for the same reason.) 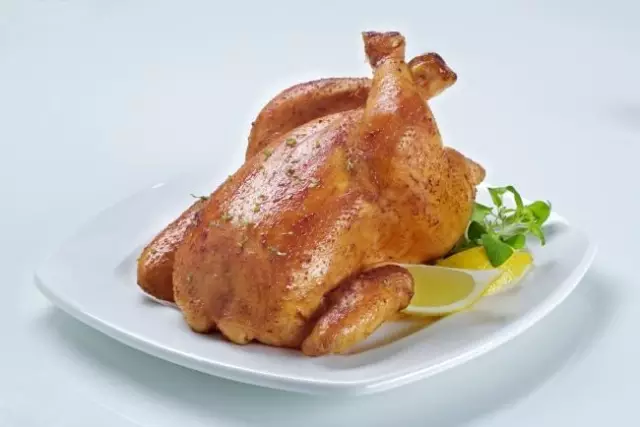 In Chinese culture, chicken forms part of the symbolism of the dragon and phoenix. At a Chinese wedding, chicken's feet (sometimes referred to as phoenix feet) are often served with dragon foods such as lobster. Chicken is also popular at Chinese New Year, symbolizing a good marriage and the coming together of families (serving the bird whole emphasizes family unity). 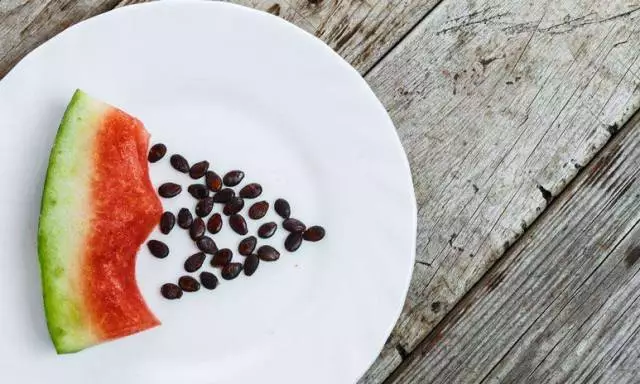 Visit an Asian bakery during the Chinese New Year, and you're likely to find a wide assortment of snacks with different types of seeds in them. The seed-filled treats represent bearing many children in Chinese culture. 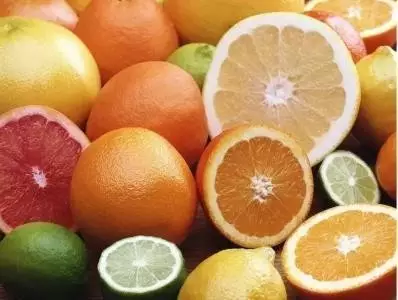 Tangerines and oranges are passed out freely during Chinese New Year as the words for tangerine and orange sound like luck and wealth, respectively. As for pomelos, this large ancestor of the grapefruit signifies abundance, as the Chinese word for pomelo sounds like the word for "to have." 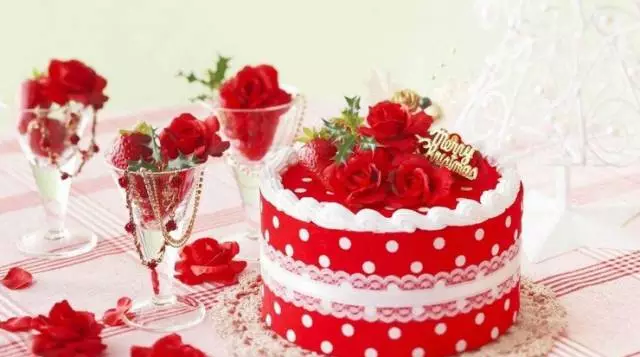 And what about the sweet, steamed cakes that are so popular during the Chinese New Year season? Cakes such as Sticky Rice Cake have symbolic significance on many levels. Their sweetness symbolizes a rich, sweet life, while the layers symbolize rising abundance for the coming year. Finally, the round shape signifies family reunion. 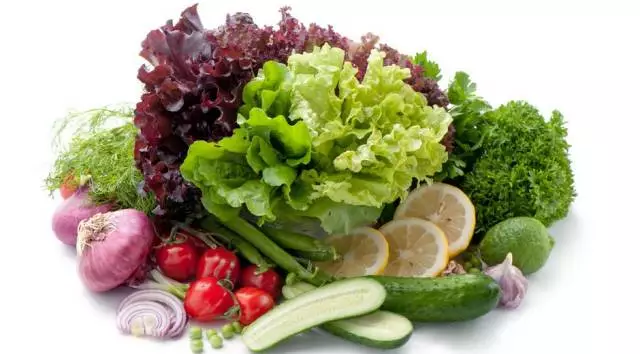 "Do not dismiss the dish saying that it is just, simply food. The blessed thing is an entire civilization in itself." (Abdulhak Sinasi )

Here are recipes featuring symbolic Chinese food for you to enjoy