Major Cold, the last solar term of a year 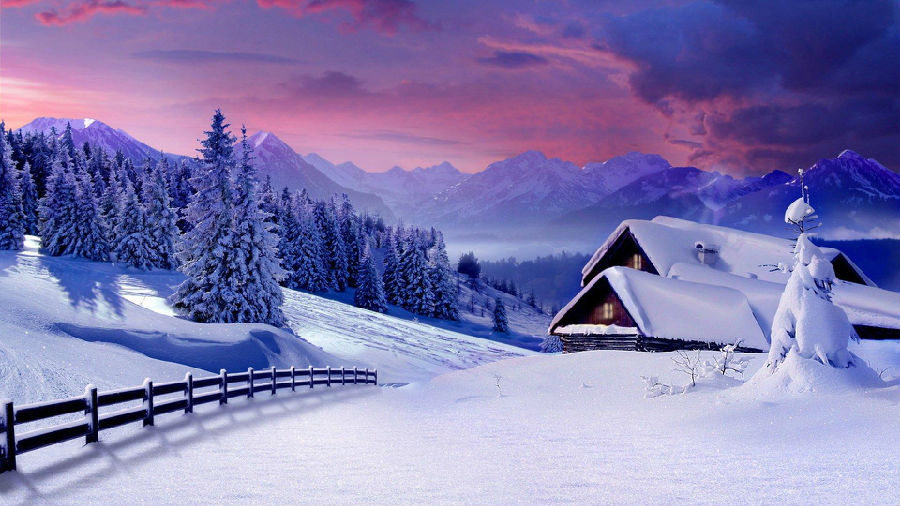 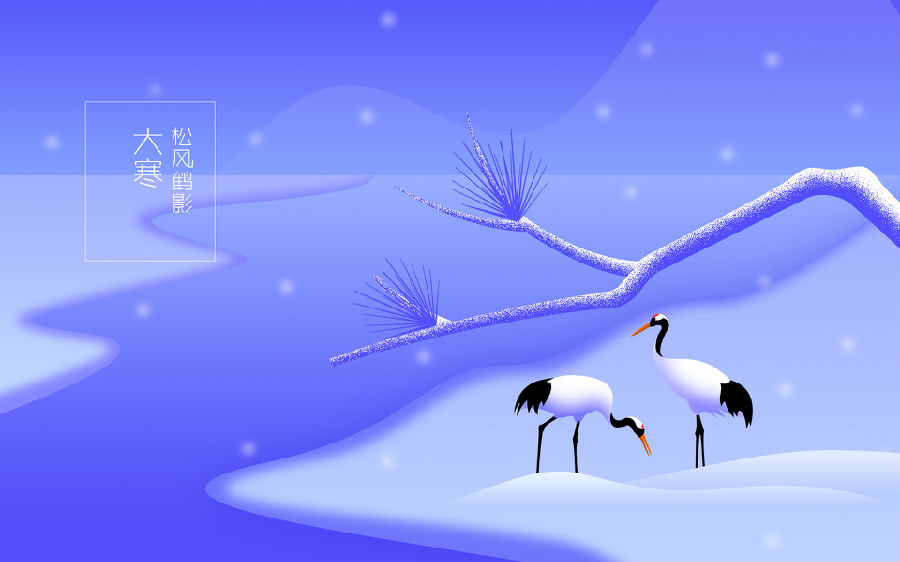 Here are six things you should know about Major Cold. 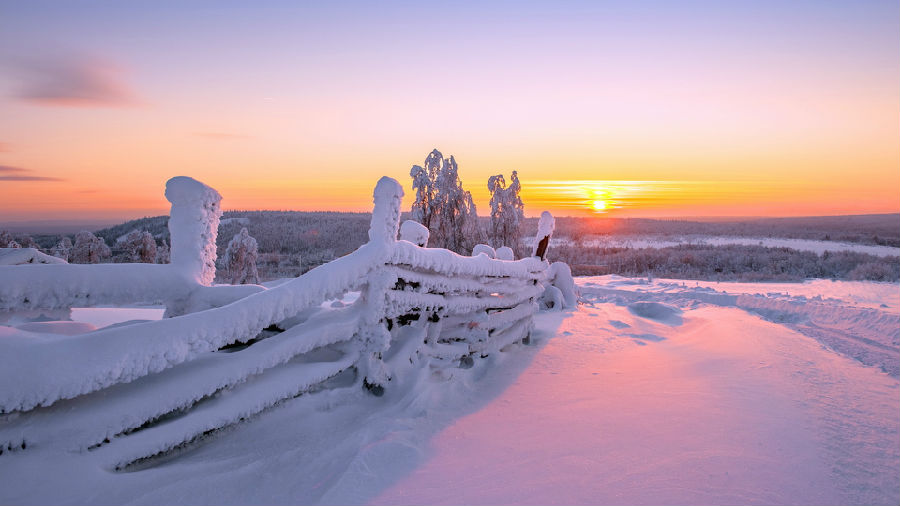 During Major Cold, as the cold current moves southward, the weather is very cold. Although modern meteorological observation shows that in some regions of China the weather during Major Cold is not colder than Minor Cold, the lowest temperatures of the whole year still occur in the Major Cold period in some coastal areas. 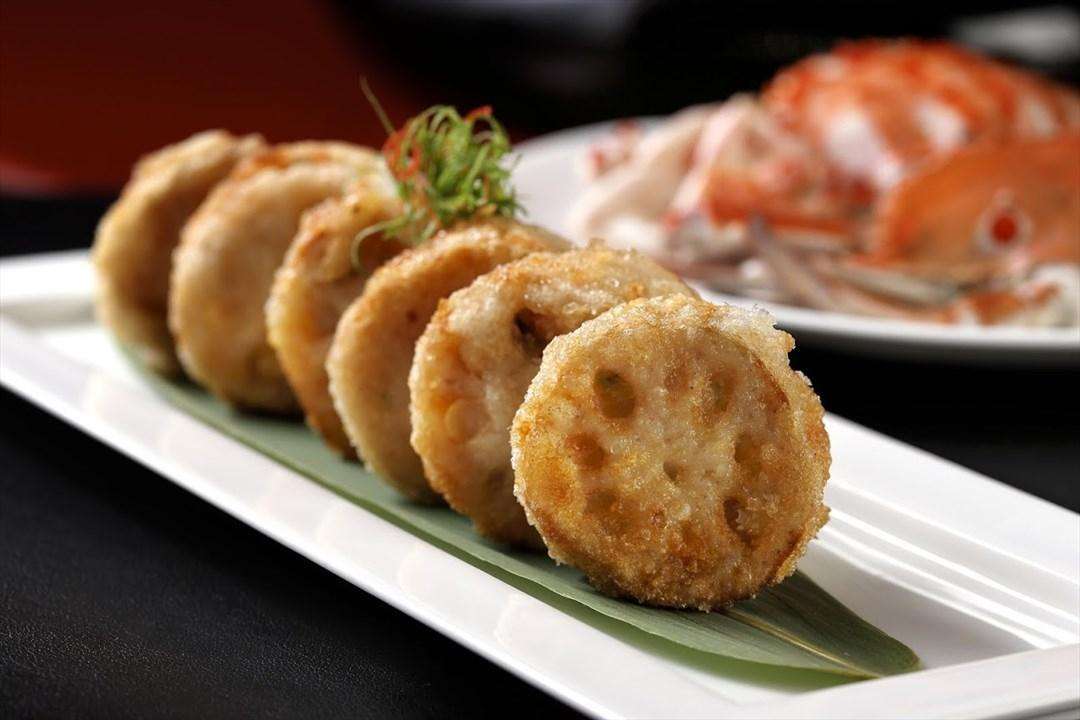 During Major Cold, People in Beijing have a habit of eating "dispelling cold cake", a kind of rice cake. Sticky rice, the cake's main ingredient, contains more sugar than rice, which can make people feel warm all over their bodies. In Chinese the word "rice cake" has the same pronunciation with the word "higher in a new year", which symbolizes good luck and continual promotion. 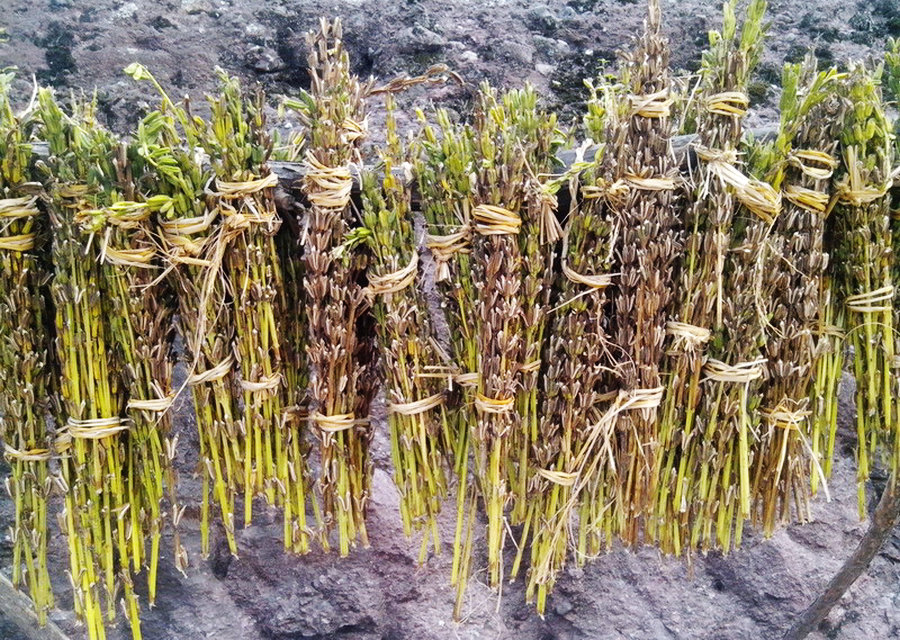 Major Cold always coincides with the end of the year in lunar calendar. In some areas of China, people always fall over each other in eagerness to buy sesame straw during this period because of the old saying, "Rise joint by joint like sesame flowers on the stem." This saying is used to describe either ever-rising living standards or making steady progress in thought, studies or skills. 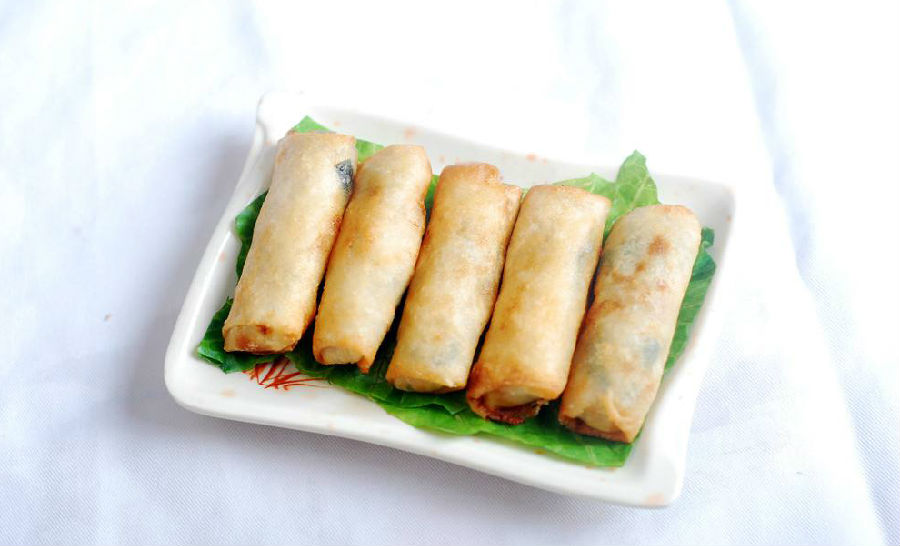 In Anqing of Anhui province, people traditionally eat fried spring rolls during Major Cold. They use a round, cooked, thin pancake to wrap stuffing in a thin roll. Then it is fried in a pan with oil until it turns yellow and floats to the top. The stuffing inside the spring roll contains meat or vegetables and the flavor can be salty or sweet. 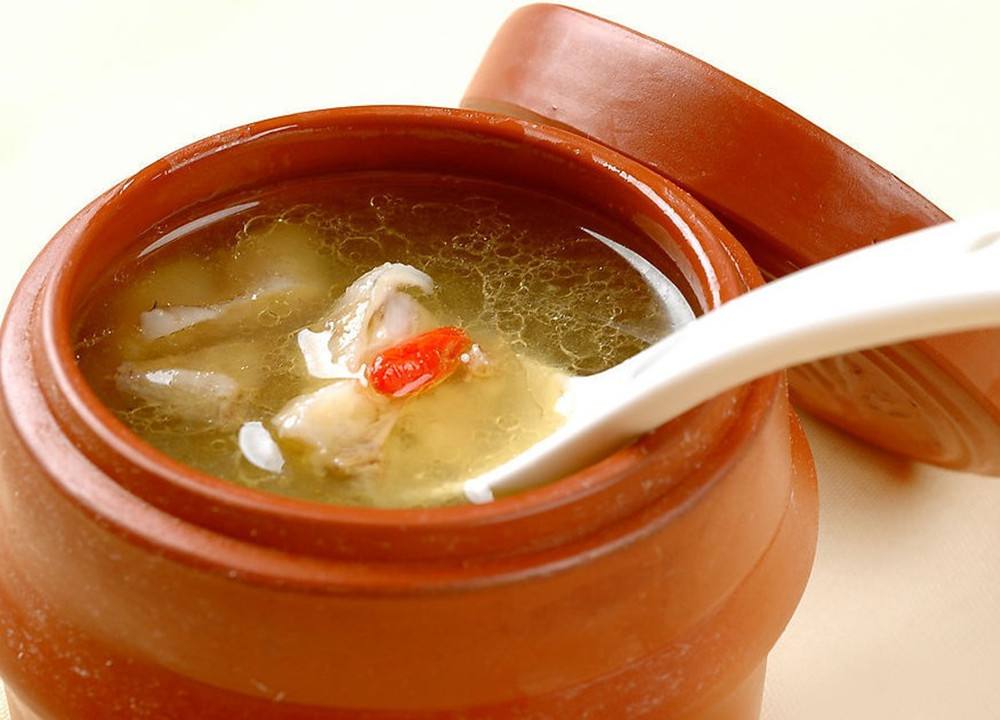 Residents in Nanjing of Jiangsu province like to drink stewed soup during Major Cold, which can make people feel warm from head to foot. They always stew the aged hen soup with ginseng, matrimony vine and black fungus. 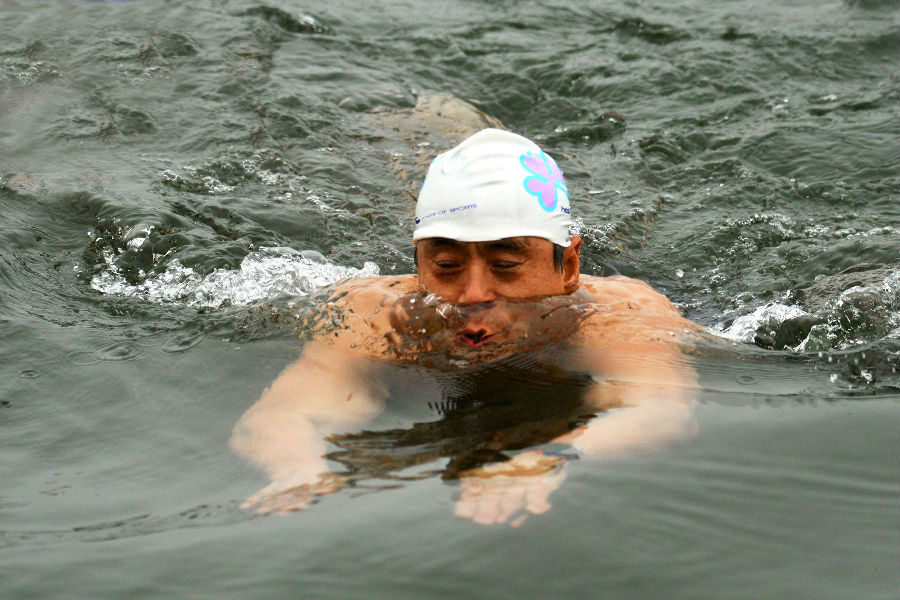 There is a saying that goes, "Dripping water freezes during Minor and Major Cold." In various regions of China, Major Cold is the perfect time for winter sports such as skiing, ice skating and sledding.

0 responses on "Major Cold, the last solar term of a year"