What I do is for your own GOOD 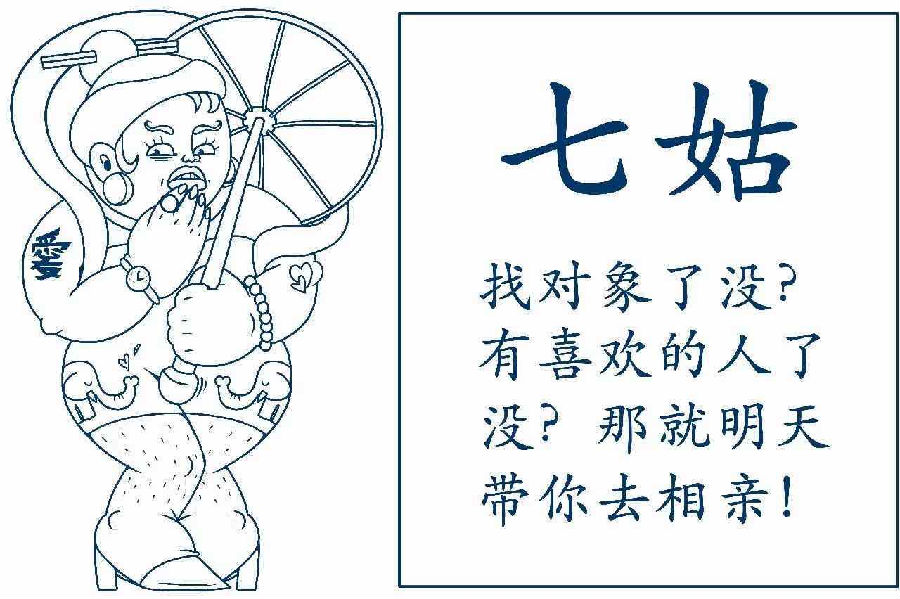 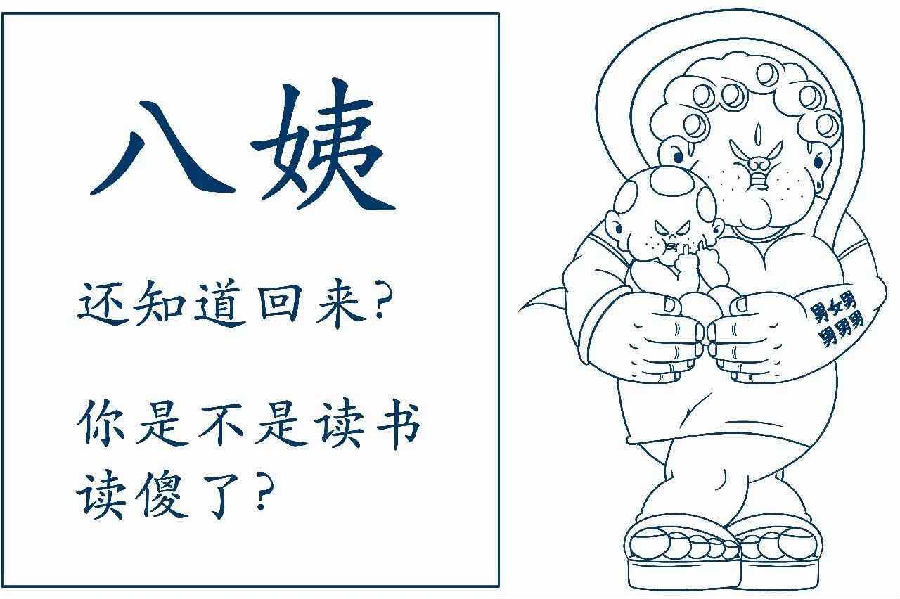 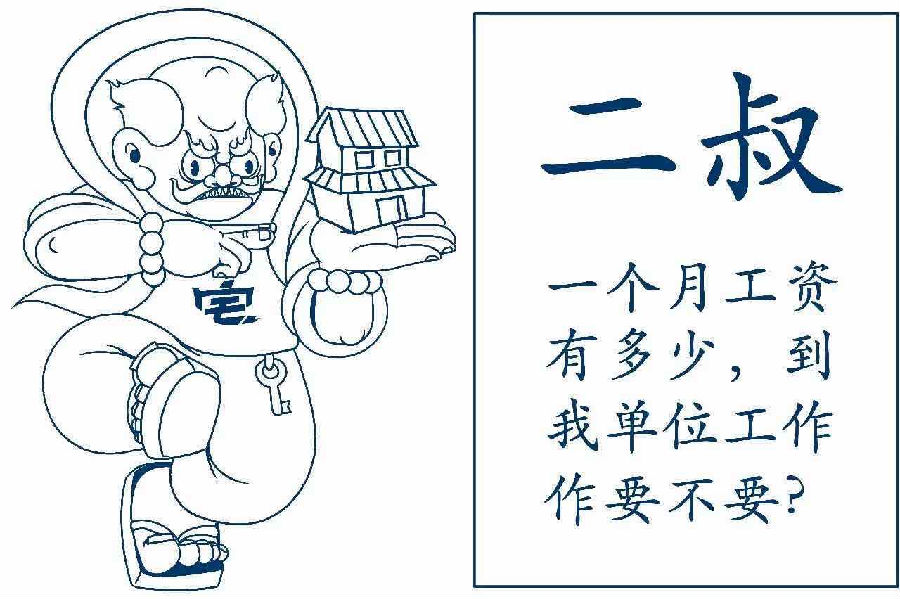 "Have you gotten married?""Have you received a salary raise??""Have you bought a house???"

Are you familiar with these questions starting with "have you" and ending in at least one question mark?

If your answer is yes and you are getting sick of answering these questions, you probably have become a member of the "home-fear group".

The "home-fear group" refers to those feeling anxious about returning home during the Spring Festival. They have deep concerns about going back home for such factors as heavy economic pressure, high costs of the festival, the troubles of buying tickets, the long distance of the journey and exposure of private matters relating to family or love life.

Now, a special song has been tailor-made for this group.

After the popularity of the So Far, the Sofa is So Far in the past year, Shanghai Rainbow Indoor Chorus has released another song called What I Do is for Your Own Good on January 17.

The seven-minute song utilizes a choir style and rap. The beginning of the song is sung by the choir, which involves a family scene where a recently returned young adult is asked a series of questions by family members. After the "question attack" from relatives, the young man decides to reflect on his past and also defend himself through rap.

It is worthwhile to note that none of the singers are professionals but actually music-lovers with diverse careers, including programmers, designers and accountants, as well as graduate students in anthropology, chemistry and gourmet food. As it is not a serious song, some funny sounds and postures are added for entertainment.

According to the official weibo account of Shanghai Rainbow Indoor Chorus, this is more than just a funny song, but a useful guide for young people. A careful listen to some of the lyrics will inspire you on how to wisely answer many 'Spring Festival-specific' questions.

"It is a very interesting yet brainwashing song, truly describing the embarrassing situation quite a few young Chinese people have been trapped in," Sina Weibo user Santilin Clouds said.

Generally speaking, a hit song can reflect on the mood of listeners at a certain period, and What I Do is for Your Own Good is no exception. Many young people have expressed their sense of identity to it.

"I am not used to the change in my position, from a receiver to a giver of red envelops. And I just graduated from the college last year and have not saved much money yet, which really frustrates me," said Zhang Qian, a 24-year-old woman working at a state-owned enterprise.

"I am very happy to return home for a reunion during the festival and cherish the valuable moments to spend with my parents. However, I am already 32 years old but still single, a knot in my family members' hearts that cannot be untied for many years," Peng Xiaochun said, an English teacher working at a public high school.

According to a survey recently conducted among 1,918 young people by the research center at China Youth Daily, an overwhelming 86.4 percent of interviewees think it is necessary to return to their homeland during the Spring Festival. However, nearly half of them (42.6 percent) have expressed their concerns for returning, as they are afraid of losing face for an average life or career.

At the beginning of the music video, a classic line from Forrest Gump is cited: "Life is like a box of chocolates you will never know what you're going to get."

"Indeed, we may not be that good but we will work hard in the future. That's enough! After all, the essence of spending the Spring Festival is reunion not compression," the song echoes the theme at the ending.

0 responses on "What I do is for your own GOOD"