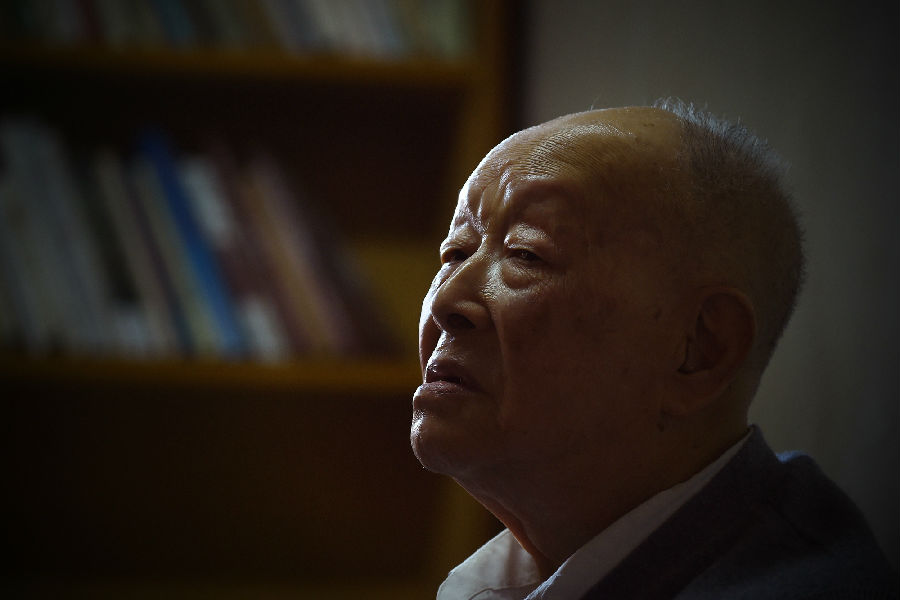 It changed the way the language was taught and helped raise literacy rates.

Mr Zhou, who was born in 1906 during the Qing Dynasty, later became a fierce critic of China's communist rulers.

He died in Beijing on Saturday a day after his birthday, Chinese media reported.

As a young man Mr Zhou spent time in the US and worked as a Wall Street banker.

He returned to China after the communist victory in 1949 and was put in charge of creating a new writing system using the Roman alphabet.

"We spent three years developing Pinyin. People made fun of us, joking that it had taken us a long time to deal with just 26 letters," he told the BBC in 2012.

Before Pinyin was developed, 85% of Chinese people could not read, now almost all can.

Pinyin has since become the most commonly used system globally, although some Chinese communities – particularly in Hong Kong and Taiwan – continue to use alternatives.

0 responses on "Zhou Youguang, Father of Chinese Pinyin, dies at 111"