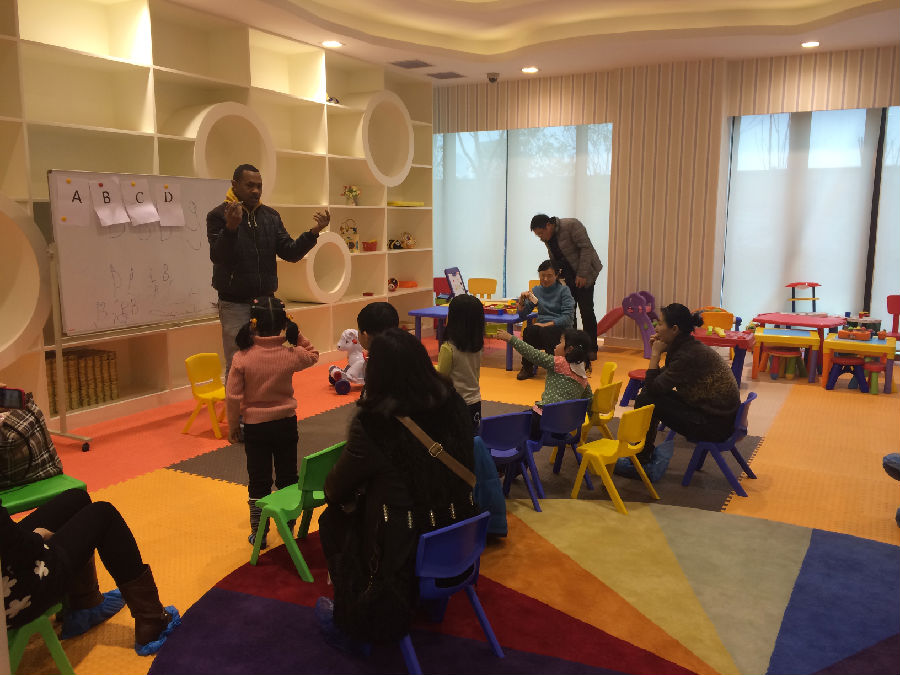 From October 2016, a new work permit policy was launched by the State Administration of Foreign Experts Affairs (SAFEA), which classifies foreign workers into three categories, ranking them as an A, B, or C expat, based on their profession, level of education, work experience, and so forth. It has been piloted in Beijing, Shanghai, Tianjin, Hebei Province and other places, according to a post on the administration's website. In April, the pilot will spread to other areas in China.

"I will not be qualified for my job because of this new regulation," said Apachicha, who works at RISE English language training school. "It will also shun many qualified non-native speakers like me who hope to come to teach English in China."

An official with the SAFEA, who asked to remain anonymous, told a newspaper that they did so to attract qualified native English speakers, and to improve the overall quality of foreign language teachers. Although there are good intentions, foreign English teachers and a manager of a recruiting agency for foreign teachers interviewed by the newspaper think that it would further increase the shortage of foreign language teachers, and advise for more nuanced requirements over the qualifications.

In recent years, driven by China's great need for the English language, local media has reported that some English learning centers or language institutions hire unqualified English teachers, even foreign students from non-native countries such as the Philippines, India, Africa and Russia to work as teachers or to pretend to be native speakers.