How do Chinese celebrate Laba Festival?

The Laba Festival (腊八节 Làbā jié) is a traditional Chinese holiday celebrated on the eighth day of the twelfth month of the lunar Chinese calendar (known as Layue). In China, it is customary on this day to eat Laba Congee. The twelfth lunar month in Chinese is called La Yue (腊月), so the eighth day of this lunar month is La Yue Chu Ba (腊月初八 là yùe chū bā), or Laba (腊八 là bā). The day is also known as the La Ba Rice Porridge Festival. 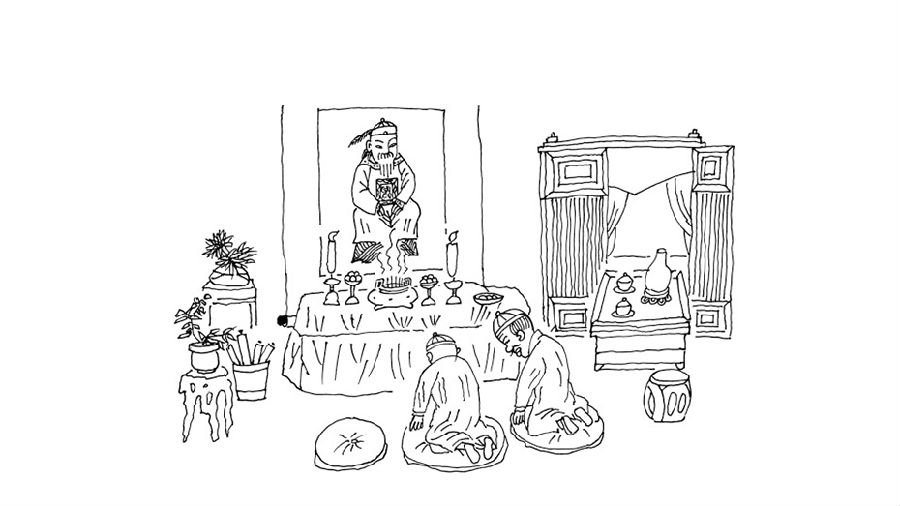 At the end of the year, working people get more free time to prepare for the sacrifice to the ancestors. The reason lunar December is called La Yue has a lot to do with the custom of sacrifice. First, the worship of ancestors, called "腊" in Chinese, and the sacrifice for the gods, called "蜡", both frequently took place in the twelfth month, which led to the traditional name of the month: La Yue (腊月). Second, winter is the slack season for farmers so they have time to find things to burn in the sacrifice. The radical of "腊" represents the sacrifice of meat to one's ancestors ("月" symbolizes meat). 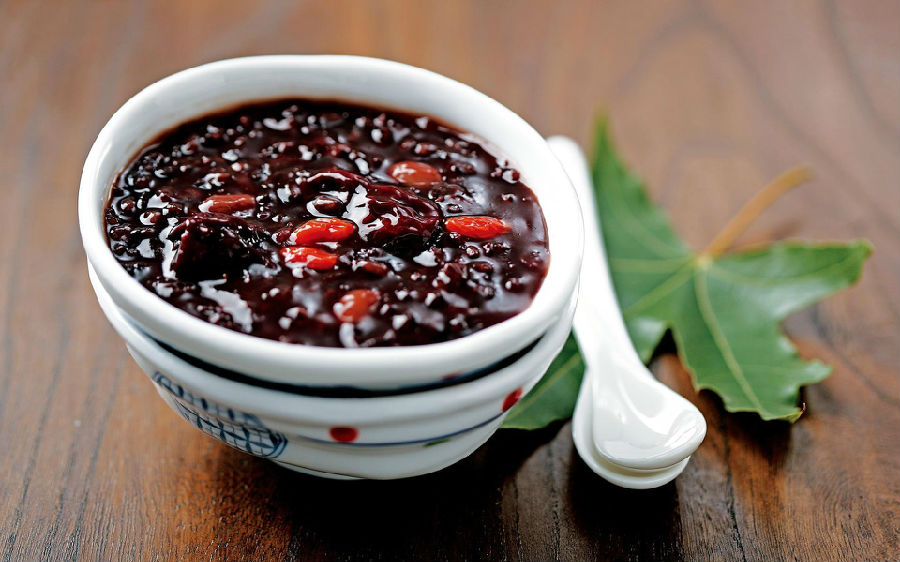 There are several legends about the origin of porridge eating on Laba: some claim it is of Buddhist origin; some say the porridge, made of red beans, has the power to exorcize evil from little kids; others say the porridge is in memory of a poor couple. The custom of porridge eating has been well-known throughout history, from the royal court to common people. The most "authentic" porridge is made in Northern China, especially Beiping (北平). Laba porridge is mostly made of rice and sticky rice, but can also include sugar, red dates, lotus seeds, walnuts, chestnuts, almonds, longans, hazelnuts, raisins, red beans, peanuts, water caltrops, roseleaf and other "treasures" (hence its other name, "eight treasure porridge"). Almost every region in China has its own local recipe for Laba porridge. Eating hot porridge is great in cold winter, and the grain and nuts are considered healthy winter fare. 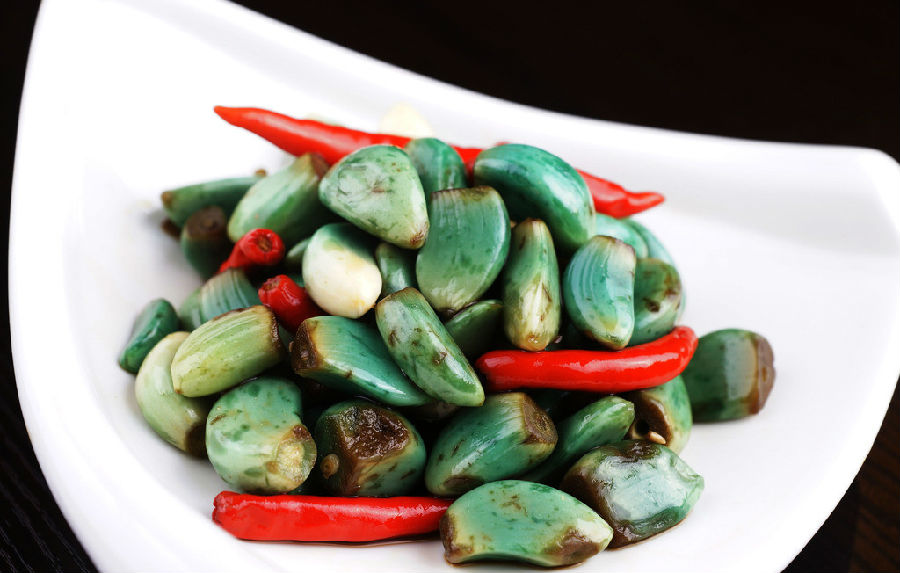 It is an old Beijing custom to soak purple-peel garlic with vinegar and a little sugar. First, pare the old skin of the garlic, then put the vinegar and garlic into a jar and seal it up for keeping till the Lunar New Year's Eve. When the whole family gets together for the dumpling feast on Spring Festival Eve, they take out the Laba garlic which will be crisp, with a vinegary flavor and a green color. Vinegar with the aroma of garlic is the best seasoning for dumplings.

On the first day of spring the government would hold a ceremony called "Beating Spring Ox" with the purpose of encouraging farming. Officials would use a colorful club to beat an earthen ox after worshiping the God of Grain; this was the so-called "Scourging Spring". Even today, people in some places name Spring Begins as Beating Spring. After the ritual of "Beating Spring", people would compete in grabbing the scattered pieces of the earthen ox, which would dispel pests or ants, and bring them good harvest in farming and abundant production of silk and livestock.

0 responses on "How do Chinese celebrate Laba Festival?"