Chinese games for children to keep warm during Minor Cold

"During Minor and Major Cold, people are going to be frozen." Though from the sound of it, it seems like Major Cold should be colder than the Minor Cold, in fact, the coldest days usually happen during Minor Cold, which lasts from Jan. 5 to Jan. 19, 2017. To keep warm, the children of China have special games to play. 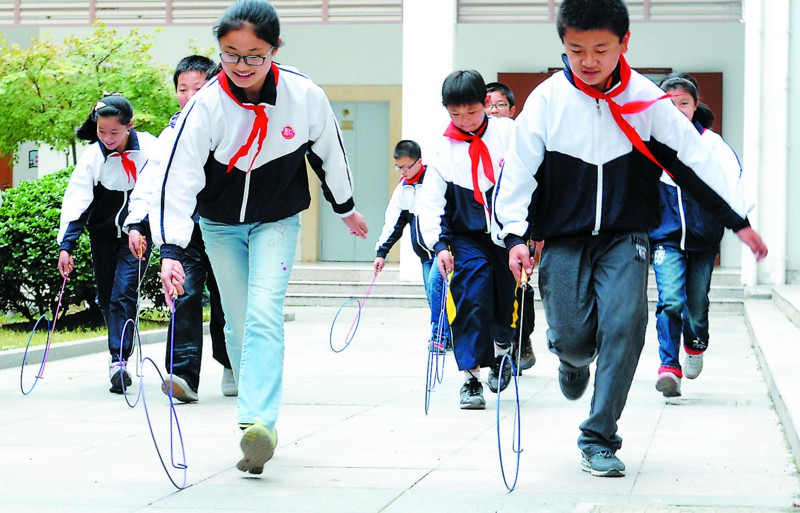 With a V-shaped iron bar or wire in their hands, the children roll forward a black hoop with a diameter of about 66cm, carefully keeping it balanced upright. Chinese children often have races with these hoops, all pushing them forward as fast as they can without letting them fall.

The children are divided into two teams, and they stand in a line against a wall facing the sun (to keep warm). Then they push from both sides toward the middle. Anyone squeezed out will go to the tail of the line and continue squeezing. While playing, the children are also shouting aloud. It is very boisterous. 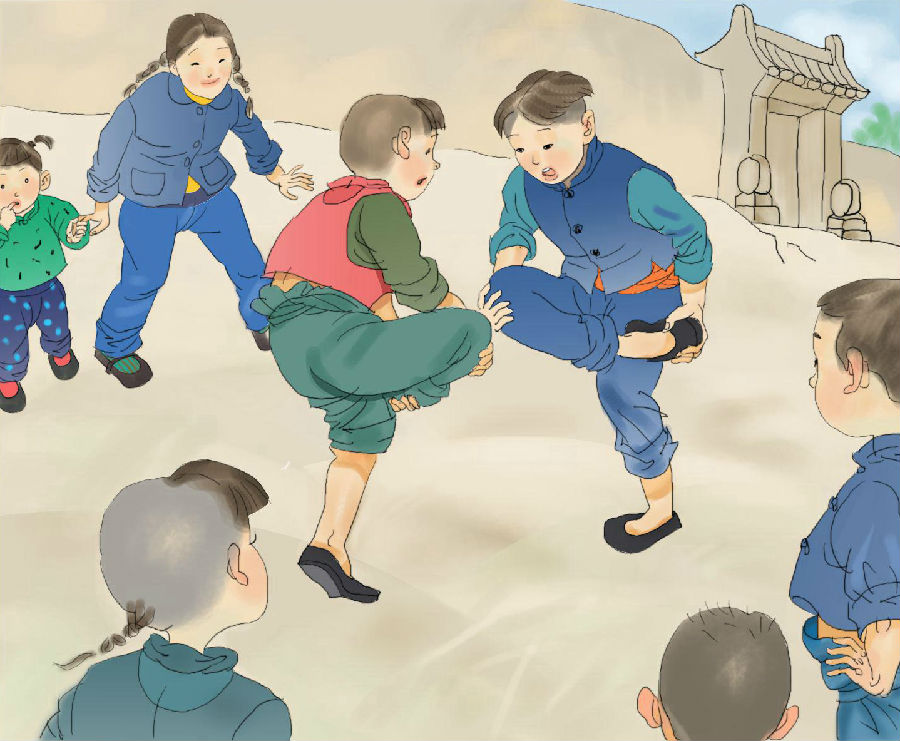 Lifting one leg up and grasping the ankle with both hands so that it does not fall on the ground, two children hobble toward each other and crash. The one who put his leg down first loses.