Are parents oversharing on social media? 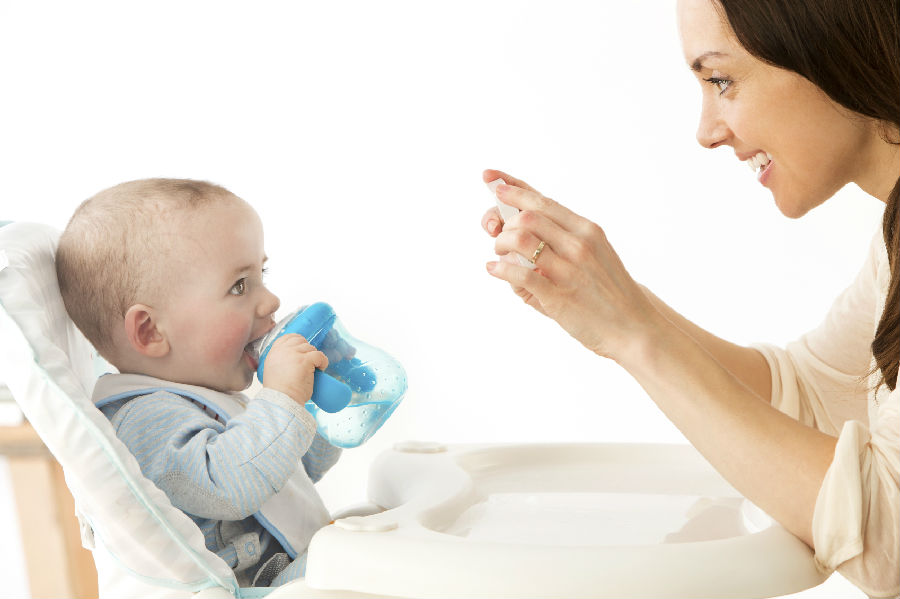 It's a question every social-media user faces after taking a great photo: Should I post this? Or is it going to come back to haunt me? The questions get doubly complex when they involve children. A parent on average will post almost 1,000 photos of a child online before the child turns five, according to a recent survey. Are parents putting kids at risk by oversharing on social media?

Posting of family pictures or children's pictures is fraught with hazards. What parents view as delightful pictures may be interpreted differently by others and give a false image of what the child is really like. Pictures will be used to evaluate the child for induction into organizations. These pictures will be taken out of context.

It's a way to strengthen an online social circle and connect with people you didn't know before. What's more, children are going to end up on social media eventually, and parents can set a good example for them by being careful about what photos they post and asking permission when children are old enough to consent.

I don't post pictures of my kids online because I don't like when friends of mine post photos of me online. It feels way too public and exhibitionist to me. So I treat my kids the way I want to be treated. That is probably what the parents who are comfortable with online photos think, too, when they decide to put the photos out there.

It annoys me when my mother posts pictures of me on the internet that can be found just by name search, even though they were taken years ago. Well, especially as they were taken years ago, I looked such a dork. The other issue with Facebook; people inadvertently letting the world know when they are going to be home alone. Posts like: "Hubby going away for four days, just me and the kids out here, on my isolated, lonesome country property."

The big reason to share is to build a community. Raising children is a more isolated endeavor than ever before. I live, for example, thousands of miles from my family. In this atmosphere of modern parenthood, we all struggle to make it through the day, and the internet has become an incredible source of support. In the early years of mothering twins, one of the things that brought me the most happiness was posting pictures of them on Facebook. Sharing those photos and engaging with an online community was a lifeline.

While for the most part safe, there is a growing crime called 'digital kidnapping' in which individuals or companies steal children's images and use their images in advertisements or more sinister things. Parents should keep things like this in mind.

0 responses on "Are parents oversharing on social media? "