How do Chinese people celebrate Christmas? 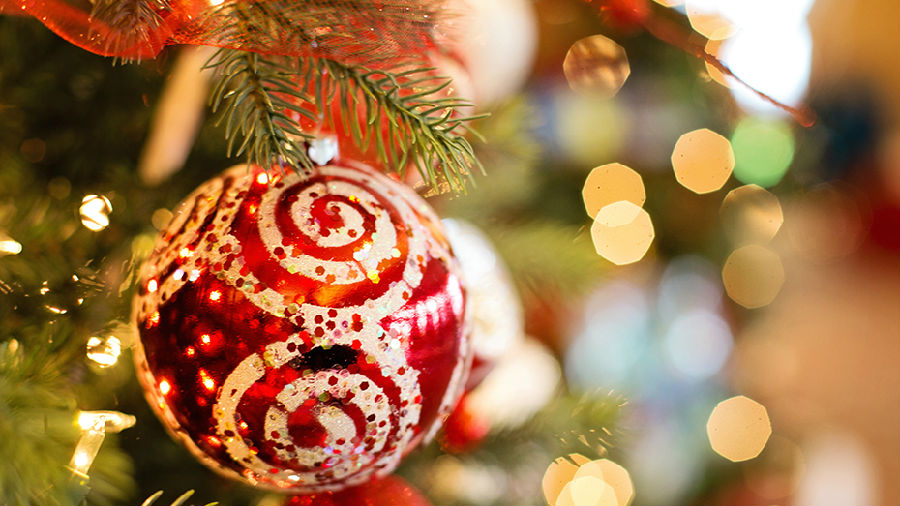 Christmas has been steadily gaining popularity in China in recent years. In the biggest cities, it has been a big commercial success and a newly adopted festive tradition. However Christmas is not celebrated the same everywhere or by everyone in the vast 'Middle Kingdom'…

How People in China Celebrate Christmas

Tourists will find celebrations going on in most major destinations, and domestic transportation and hotel rooms costs are some of the best of the year due to low season in China. Many of the larger hotels and some Western restaurants offer Christmas dinner.

Expats (from countries and cultures who celebrate Christmas) decorate their homes and try to generate an atmosphere as much like at home as possible. Many feel particularly homesick at this time of year.

Purchasing the trappings of Christmas is becoming increasingly possible in China, especially in the big cities where big malls sell wrapping paper, cards, etc., and there are import stores for Christmas ingredients. Online shopping is increasingly the cheapest was to get e.g. a Christmas tree and decorations or even a turkey delivered to your door.

Expats hold Christmas parties in their homes and often in their schools if they are teachers. A Christmas dinner with family, or at least friends if family are far away, is seen as very important by most.

The commercial Christmas has become a major annual event in the major cities in China. On the streets and in department stores, there are Christmas trees, lights and decorations. You'll hear Christmas music playing from the end of November. Christmas carols can be heard over the noise of the crowds shopping for the Christmas season sales and promotions. A Chinese "Santa Claus" (圣诞老人 Shèngdàn Lǎorén) helps to make the scene complete.

You'll see many of the same decorations up: Christmas wreaths, Merry Christmas banners, colorful lights, and the same sorts of ornaments. Most of these decorations bought in the West are made in China anyway!

For young people, it's a chance to get together with friends and have Christmas parties. These might be held at a friend's house, McDonald's, karaoke cafe, restaurant, or bar. There is a festive atmosphere, and people enjoy the decorations and unusual music. Many younger people see it as a romantic holiday for couples to exchange gifts and date.

Most Chinese people who celebrate Christmas do so as a happy occasion for get-togethers of friends, relatives, and couples, without any religious attachment.

The Christians generally celebrate Christmas religiously, sometimes more so than in the West. While most Chinese people don't realize that Christmas celebrates the birth of Jesus Christ or attach a religious significance to the festivities, many of China's Christians celebrate Christmas as the top event of the year, outranking even Chinese New Year, preparing songs and activities weeks before.

Christians in China celebrate by going to special church services, which are typically packed to capacity. On Christmas Eve, there are choral performances, and the congregation puts on dance and drama performances. It is called 'Peaceful Evening' (Ping'an Ye 平安夜).

An unusual apple eating tradition has evolved in the country. The word apple (苹果 píngguǒ sounds like the word "peace" in Mandarin, so people eat apples.

Carol singing in the streets is rarely seen, though it's popular in Christian's houses, where the karaoke machine, ever popular in China, may be employed.

Christmas is not a public holiday in China because China doesn't have much Christian cultural influence, and most Chinese people are not Christian (only 1% officially).

In the Mainland, in recent years, Christmas has become more and more popular and is celebrated with interest in large cities where a large number of expats live and Western influence in greater. These cities are generally along or near China's east coast. There are more Christians there (perhaps 5% in some areas).

However, in smaller cities and countryside areas in China's interior, there are far fewer Christians, and the people have had less contact with foreigners, so Christmas is sometimes a foreign mystery, especially for the older generations.

0 responses on "How do Chinese people celebrate Christmas?"