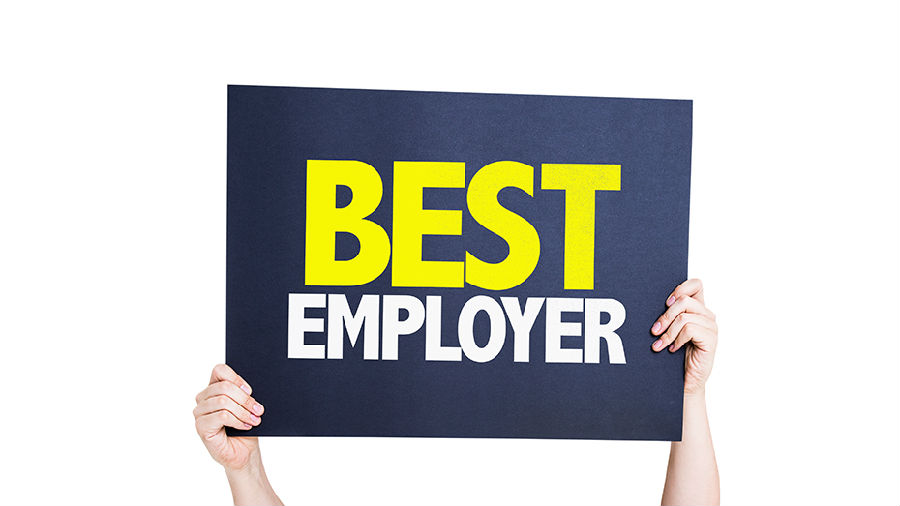 Respect is a key factor for young employees looking for ideal employers, and other considerations include a good income outlook, equal and fair treatment, welfare and benefits, and an attractive company culture, according to China's leading career platform, Zhaopin.com.

Last Friday, Zhaopin and Peking University jointly released a ranking of the Chinese mainland's best employers. The ranking drew 4.08 million people to participate with Tencent, China's tech giant, taking the crown as the best employer in the ranking.

Many Chinese employees envied Tencent's workers last month when the tech firm said it will give 300 company shares to each of the firm's 31,557 employees over the next three years to celebrate its 18th anniversary. The giveaway was worth more than $220 million when the firm announced the decision.

Now, let's have a look who is winning employees' hearts.

No. 7 Ping An Insurance (Group) Company of China 平安保险