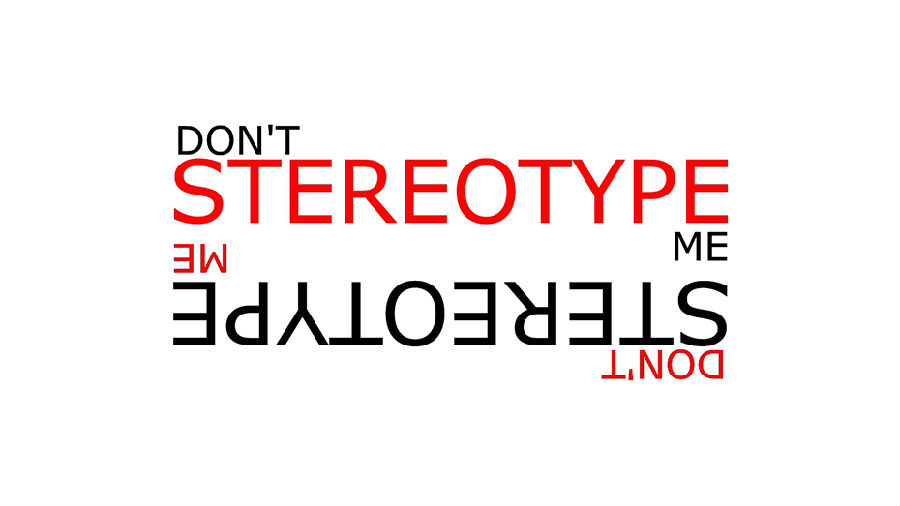 Despite the fact that I spent a good deal of time growing up in Asia, I still had some preconceived notions about China before moving here. I would like to blame Chinatowns, Mulan and the media for my terrible stereotypes. In reality I can only blame myself for not having bothered to learn before now. After a year of living in good, ol' Beijing, I thought I would share with you my now debunked stereotypes.

1. Chinese people are only good at math and science 中国人只会数学和理科

I am almost 100 percent sure that every movie/TV show ever made has had a nerd played by an Asian kid. I'm also fairly certain that every foreign exchange student from Asia who went to my high school was a genius. Everyone just knows Chinese kids are good at math and science. I am aware that we are also taught that Chinese education does not allow for free thought and creative thinking.

After working in the education system of Beijing for the past year, I can tell you it is not that black and white. I have so many students who love art, theater and music. One in particular, is always sketching and I love it. I have students who hate math and science. They and I bemoan their terrible math homework together. Please don't assume that just because they are Chinese they are all forced to be alike. They are individuals.

I used to joke with my friends that when cats in our neighborhood started disappearing it meant the Chinese restaurant had fresh meat. I know, I'm a terrible person. I'm turning a new leaf though. Chinese food is amazing. I don't care if it's Americanized or the real deal – it's just plain good. And, for the record, I have personally never had cat or dog in China.

Now, in Thailand, that's another story…. However, you have to cut them slack since they have a million, mean-looking, stray dogs running around.

I recognize that, in the United States, people look incredibly different from one another. We have different hair color, different eye color, different body types and different facial structure. When we look at someone of Asian ethnicity we might immediately think, "Wow! They all look so similar!"

What I have learned, though, is that we, foreigners, are looking for the wrong differences. Chinese people see different eye shapes, different hair styles and different shades of skin and hair color. It isn't that they look the same, it's that you simply aren't looking for the ways in which they differ. Once you start really looking, you begin to start really seeing.

I have learned that China is ever evolving. Beijing is filled with men and women alike rushing to the subways to get to work. It is possible that in the countryside women are still expected to be quiet and demur. But this is far from true in bustling cities like Beijing. Chinese women have entered the workforce with incredible competence and are continuing to take on many more important roles in society.

Christianity is a legal religion within China. The Communist Party, which remains an atheist organization, presently allows five religions in China: Buddhism, Taoism, Islam, Protestantism, and Catholicism. The idea that Chinese people are not allowed to be Christians is simply false.

While Chinese students who study abroad are, most likely, the quiet, studious type, this is often far from the case in China. My students are proof of that. They love to yell out answers and laugh at the top of their lungs.

At the grocery store, I am often confused whether people are being friendly or fighting. It wouldn't matter if they were discussing their most recent Chinese chess match, or planning the next world war, they like to do it so everyone can hear.

The subway trains are filled with people answering their phones in boisterous voices, playing iPad games with the sound all the way up and destroying their ears by listening to music far too loudly.

To be fair, I've heard this same thing about Americans and Arabs. Maybe we all just need a little lesson in using our inside voices.

When I visited China at 11 years of age, there was barely a car on the road. They were filled with hundreds, if not thousands, of bicycles. Some 12 years later, the streets of Beijing have definitely changed. My husband, Leif, and I are some of the few bikers left on the road. It is true that, at some level, Beijing drivers are young and maybe less experienced than your typical American driver.

My question is who are really the more crazy drivers? The Chinese who don't let their kids drive until they're 18? Or the Americans who allow their kids to start driving at the crazy age of 15 or 16? On another note, it is fairly rare to see a car on the streets of Beijing after10 or 11 at night. This certainly eliminates a level of drunk and overtired driving. Perhaps there aren't the same enforced laws of the road in China as in America, but there is certainly an ebb and flow that works wonders in this city.

0 responses on "7 stereotypes about Chinese people"