8 things to know about Start of Winter 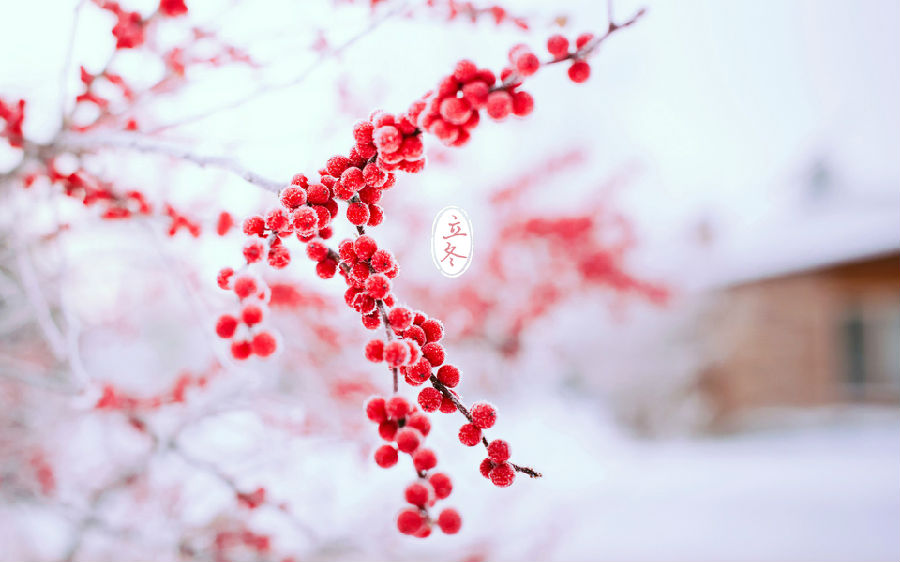 The traditional Chinese lunar calendar divides the year into 24 solar terms. Start of Winter (立冬, lì dōng), the 19th solar term of the year, begins this year on Nov 7 and ends on Nov 22.

Nov. 7 is the first solar term of winter, which means winter is coming and crops harvested in autumn should be stored up.

Here are eight things you should know about Start of Winter.

Beginning of winter or not 是否入冬

The four beginnings of the seasons were important festivals in ancient times. Before the Start of Winter, the ancient emperor would take a shower and have no more meat. On that day, the emperor would lead his officials to the suburbs and perform the ceremony of "welcoming the winter." 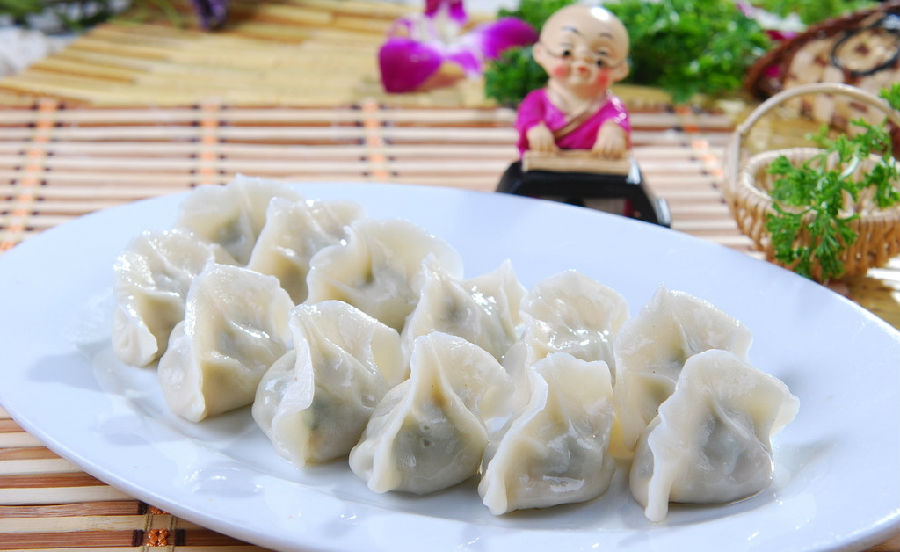 A legend has it that at the end of the Eastern Han Dynasty (AD25-220), "Medical Saint" Zhang Zhongjing saved many people in Henan province from a typhoid epidemic and their ears' from being frostbitten around Start of Winter.

He cooked mutton, hot peppers and herbs to dispel the cold and increase body heat. He wrapped these ingredients into a dough skin and made them into an ear shape. Since then, people have learned to make the food which became known as "dumpling". Today there is still a saying that goes "Eat dumplings on Start of Winter Day, or your ears will be frostbitten".

Yifan Festival is one of the most important festivals of the Mulam ethnic minority in Guangxi Zhuang autonomous region. It is held around the Start of Winter every three to five years and lasts one to three days. The festival includes inviting the god, offering sacrifices, asking the god to enjoy the sacrifice, singing praise of the god, drinking wine with the blood of chicken, and sending the god off. 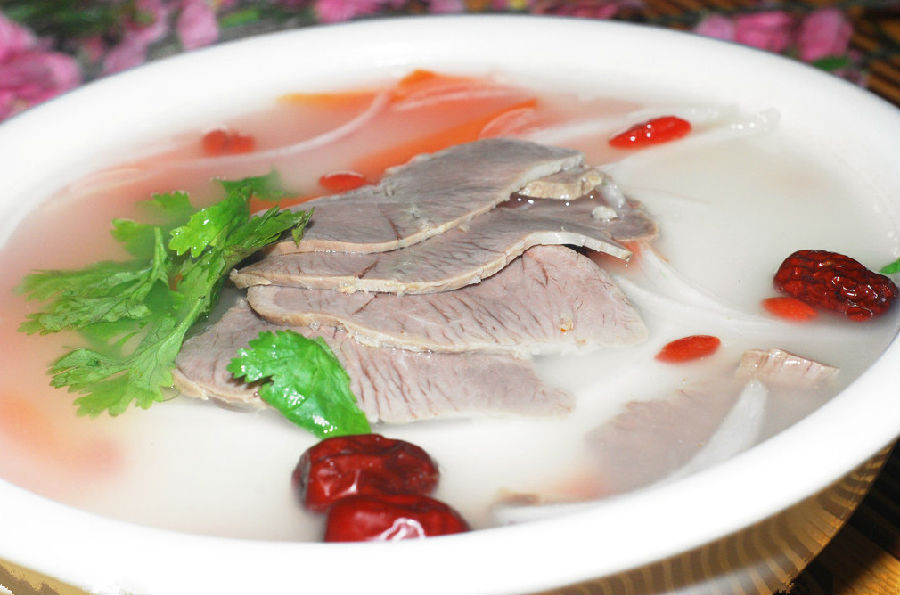 On the first day of Start of Winter, there is a custom, "nourishing the winter", in Southeast China in places such as Fujian, Guangdong and Taiwan provinces. To prepare for the oncoming cold winter, people there like to eat high-calorie food such as chicken, duck, beef, mutton, and fish, which are usually stewed with the four Chinese medicines: angelica, ligusticum wallichii, Chinese herbaceous peony and rehmannia glutinosa libosch, to enhance the effectiveness of the nourishment. 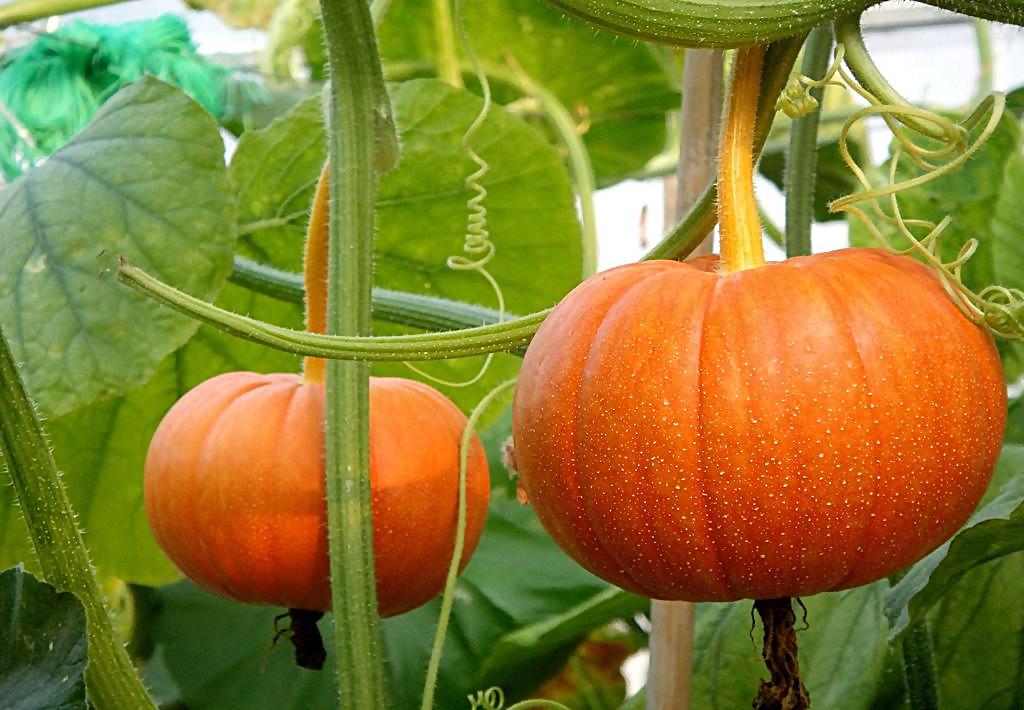 In Tianjin, on the first day of Start of Winter, people eat dumplings stuffed with Chinese pumpkins (wogua). It is a common vegetable in North China. Generally, the pumpkins are bought in the summer and stored until the Start of Winter when they are taken out. 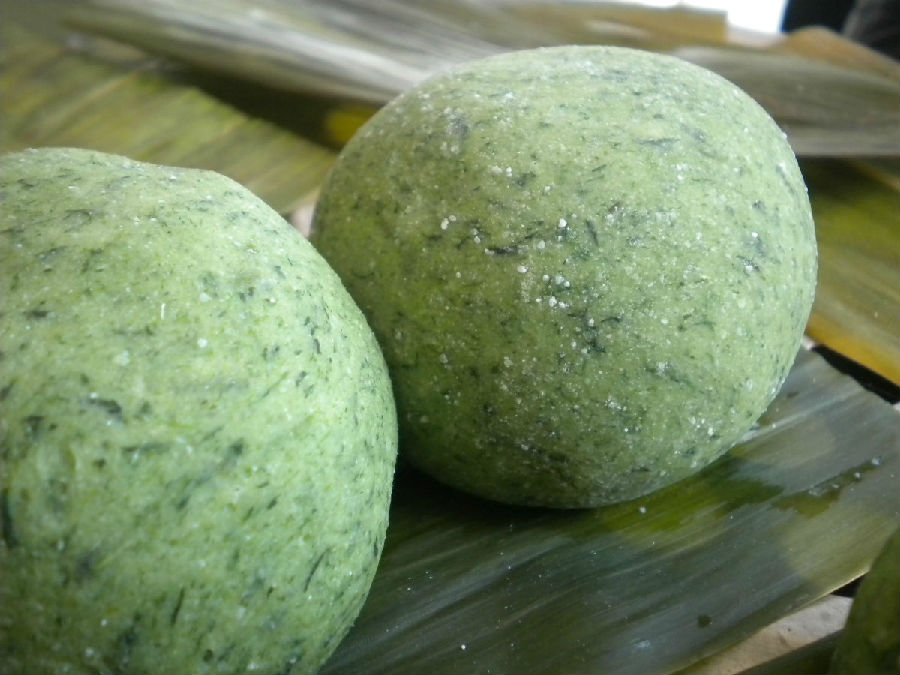 On the first day of Start of Winter, people in Wuxi have a custom of eating tuanzi, a kind of traditional Chinese food made with rice. At this time, the autumn grain crops have just been sold on the market, and the tuanzi made by the newly-harvested crops tastes delicious. Most rural residents make tuanzi by themselves, while urban residents buy ready-made tuanzi. The tuanzi stuffing can be sweet bean paste, radish or lard.

The Start of Winter, when the autumn crops have been placed in storage, was the time of the festival for the people of the Manchu Eight Banners and Han Eight Banners in Benxi of Liaoning province. Incense was burned and sacrifices offered to ancestors. The Eight Banners were administrative/military divisions during the Qing Dynasty (1644-1911).

0 responses on "8 things to know about Start of Winter"