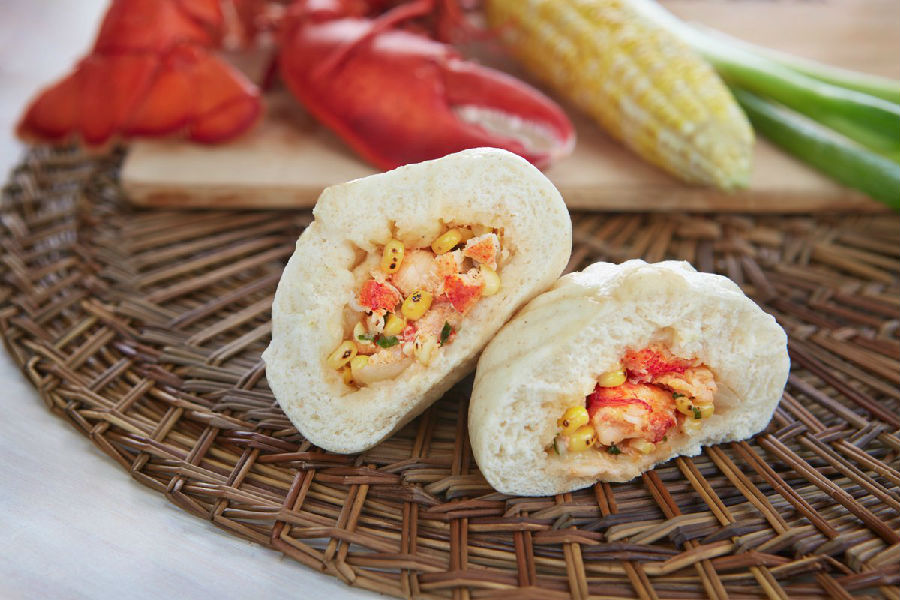 Tom's BaoBao, an offshoot of Tong's popular chain of 200 restaurants in China, is opening its first US outpost in Harvard square on July 12, 2016, and will serve fresh handmade steamed buns in traditional flavors like pork with scallion and ginger, curry beef, chicken with cabbage, sweet potato vegetarian and a seasonal choice, which is currently lobster bao. 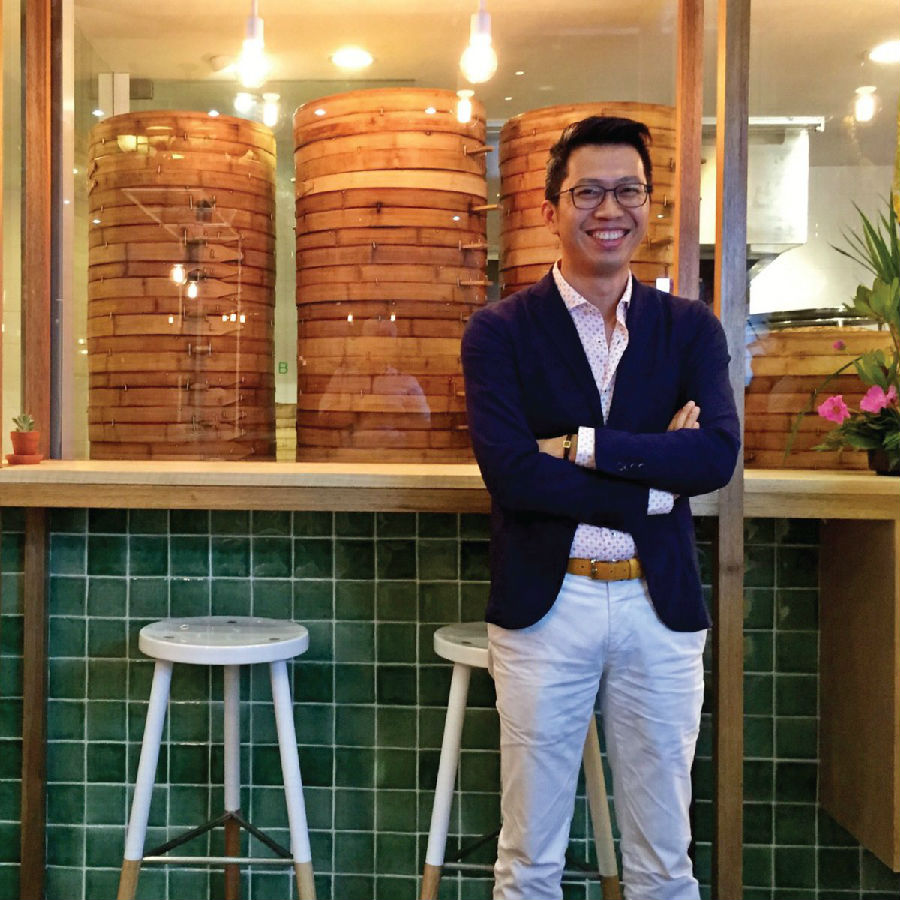 The owner is an engineer from China named Tong Qihua or "Tom" as he is known in America. Tom ran baozi restaurants in China for years with almost 200 branches across China's Yangtze River Delta region. Tom's serves only bao, steamed buns that combine authentic recipes with contemporary ingredients. All of the buns and stuffing used in his shops have a precise weight, within a 2-gram error range, and are cooked in traditional bamboo steamers.

Tom's BaoBao at Harvard square welcoming Harvard students and teachers to buy the baozi for US $3 per bun.

The company, which goes by the name Gan Qi Shi Bao Bao in its homeland, was first launched in 2009, and now serves over 70 million bao a year, with annual revenues of $30 million. It's found success in bringing upscale ingredients to the common Chinese dish, which can often be bought in street stalls throughout the country. The same principles have made fortunes for the founders of fast-casual restaurants like Shake Shack, Danny Meyer's burger behemoth that now has locations in 10 countries outside the United States. 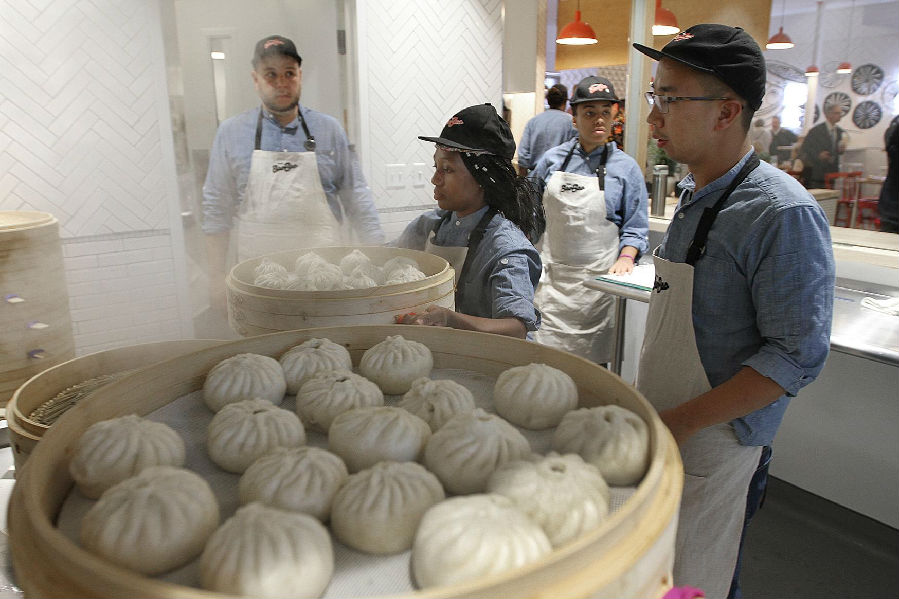 Tong said he selected Boston as his first international storefront because he immediately loved the city during a visit in 2014, and then learned that it was a sister city to his current home, Hangzhou. After opening here, he hopes to bring bao to 20 to 30 more locations in the next five years.

But he's not in any hurry. "We will take our time to build a brand," he said. "Not everyone can be a baoist."