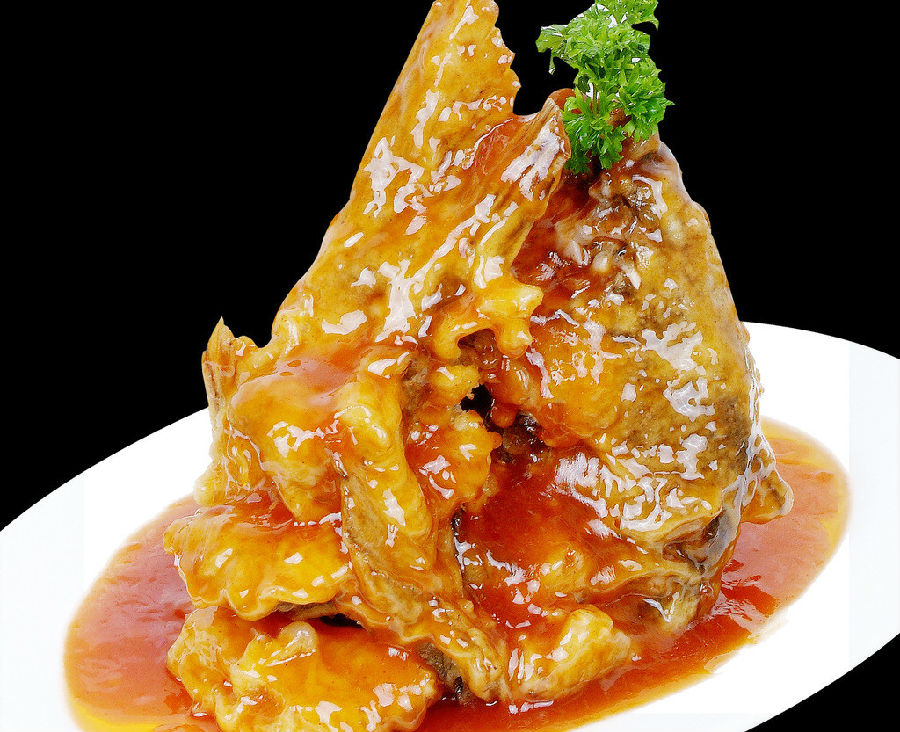 As an important component of Chinese culinary art, Shandong cuisine, also known as Lu Cai for short, boasts a long history and far-reaching impact. Shandong cuisine can be traced back to the Spring and Autumn Period (770-221BC). It was quickly developed in the South and North Dynasty (960-1279), and was recognized as an important style of cooking in the Qing Dynasty (1644-1911). Shangdong cuisine is representative of northern China's cooking and its technique has been widely absorbed in northeast China.

Condiments such as sauce paste, fistulous onion and garlic are freely used, so Shangdong dishes usually taste pungent. Soups are given much emphasis in Shangdong dishes. Clear soup (or thin soup) features clear and fresh while milk soup (or creamy soup) looks thick and tastes strong, both of which are often choicely made to add freshness to the dishes. The dishes are mainly clear, fresh and fatty, perfect with Shandong's own famous beer, Tsingtao Beer.

In addition to sweet and sour carp (糖醋鲤鱼), typical courses in Shandong cuisine include braised abalone with shells (扒原壳鲍鱼), fried sea cucumber with fistulous onion (葱烧海参), fragrant calamus in milk soup (奶汤蒲菜), quick-fried double fats (爆炒双脆a very traditional Shandong dish consisting of pork tripe and chicken gizzards), and Dezhou stewed chicken (德州扒鸡). Dezhou stewed chicken is known throughout the country; the chicken is so well cooked that the meat easily separates from the bone although the shape of the chicken is preserved. 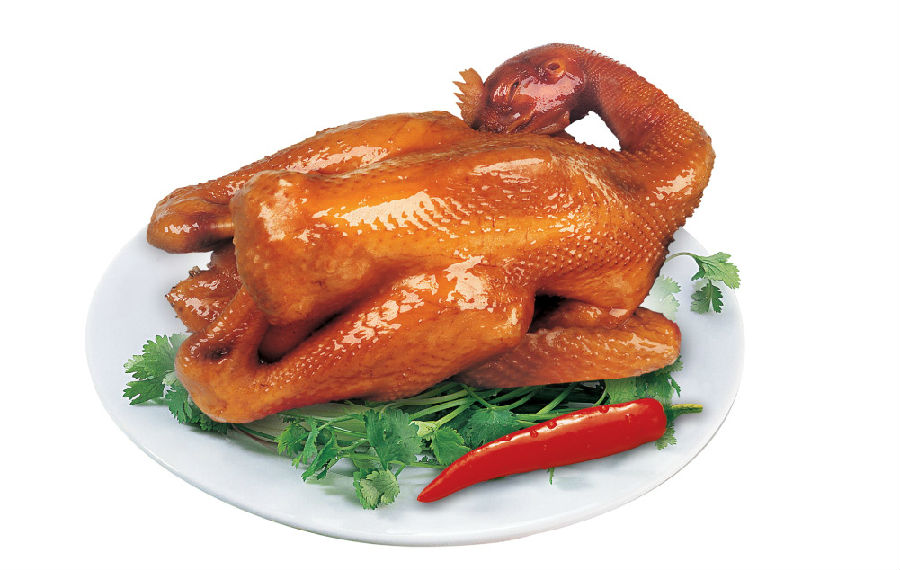 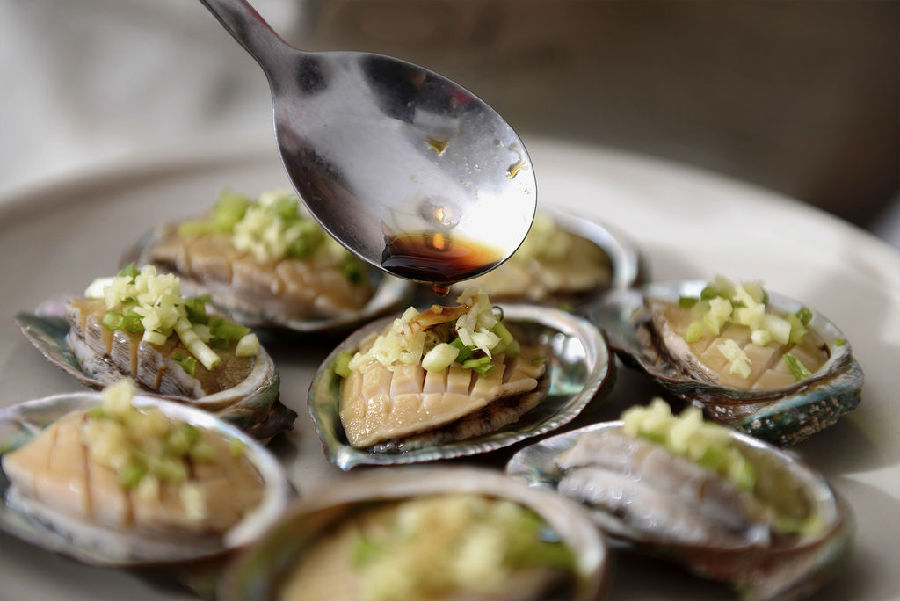 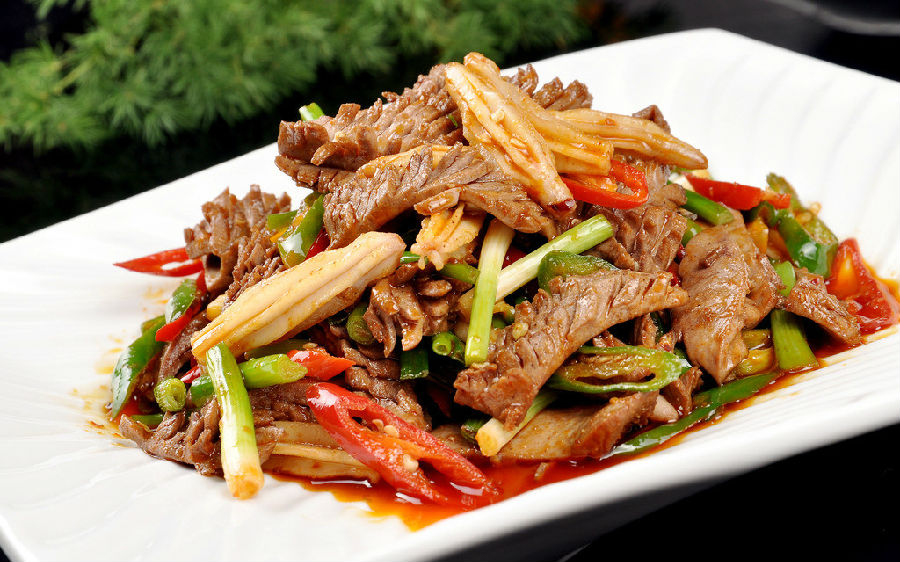 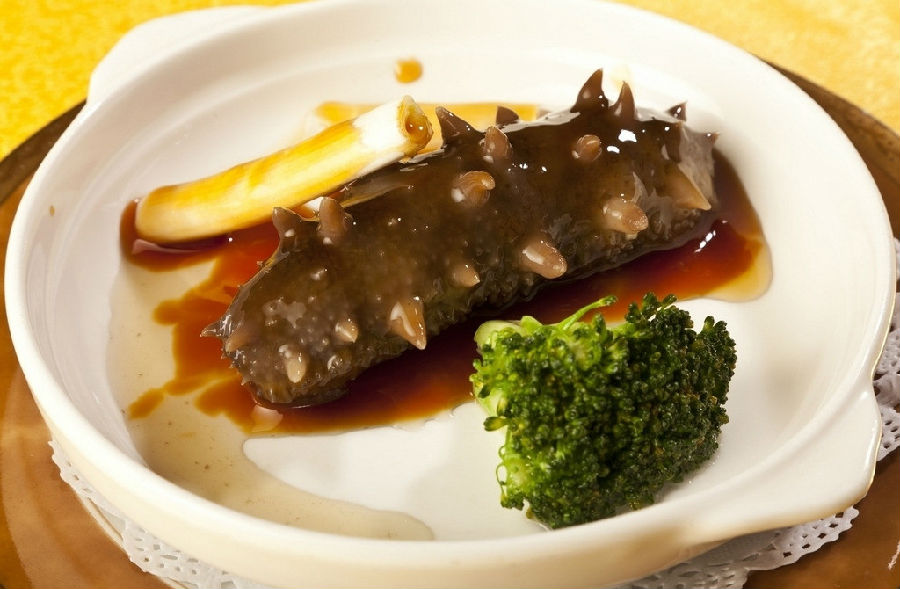 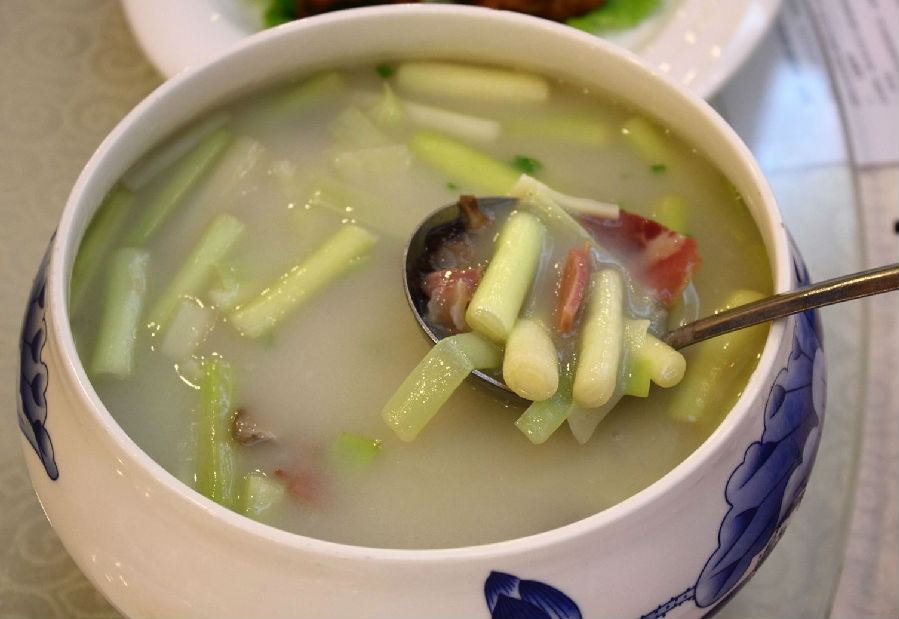