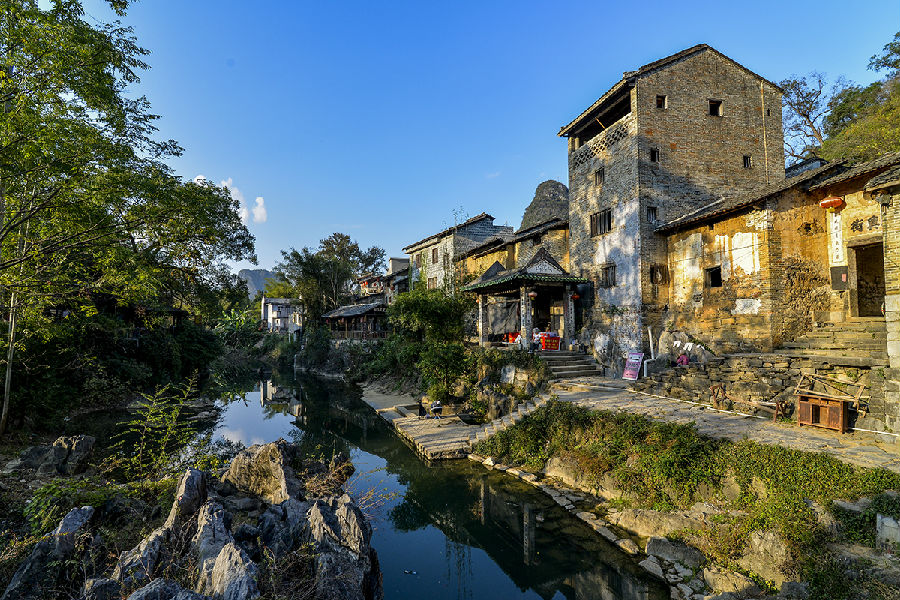 According to Li Hongqing, mayor of Hezhou, there are more than 334,000 people over 60 in Hezhou. The over-80 population includes more than 62,000 residents, accounting for 18.5 percent of the total elderly population. The city also has 458 centenarians, and an average life expectancy of 78.01 years.

In July 2011, Hezhou's Zhaoping County was awarded the title "Longevity Town of China." Fuchuan Yao Autonomous County and Zhongshan County were awarded the title in 2014 and 2015 respectively, making all the counties under administration of Hezhou recipients of the honor.

A group of experts found that the air in 92.13 percent of monitored sites in Hezhou could be classified as very clean. Meanwhile, the drinking water in Hezhou is rich in many trace elements and minerals, and the concentration of selenium in the soil is higher than 0.4mg/kg.