How difficult is it to be accepted by your Chinese girlfriend’s parents? 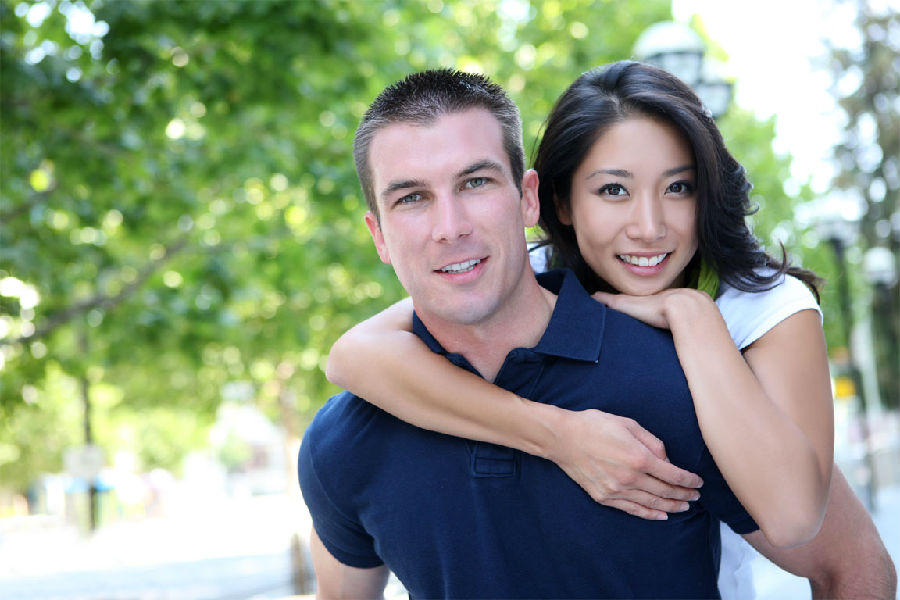 Some Chinese parents tend to interfere in their kid's relationships and marriage, he said. "I experienced it myself."

He still remembers the pain he felt when his Chinese ex-girlfriend broke up with him a year ago. Her parents did not want a foreigner for their son-in-law.

He met his Chinese ex-girlfriend, Sophie Li, in 2013 when he was reading for his bachelor's degree at a university in Beijing. From the beginning, Li had always hesitated about whether to tell her parents about him because she was afraid her parents would not be okay with the relationship.

It took her about two months to muster up enough courage to tell her parents about her foreign boyfriend, and it did not go well.

Li's parents commanded her to break up with me immediately, said Dubois.

As it is a tradition for Chinese parents to play a part in their kid's relationships and marriage, Dubois is not the only expat in China to encounter interference from them. While there are those, like Dubois, whose romance ended because of interfering parents, there are also others who don't mind it. According to Dubois, when his girlfriend tried to tell her parents about him, they stopped her right there and did not even let her finish.

Although he already knew from his girlfriend that it would not be easy for her parents to accept him, he never expected that they would order their daughter to break up with him.

In my country, parents may express their opinions concerning their kid's relationship, but they never actually interfere and force their kids to do anything, he said.

Not wanting to make her parents angry and sad, his girlfriend eventually gave in and broke up with him.

Later, he found out that the main reason her parents did not want a foreign son-in-law was that they had little trust in foreigners.

Li told him that in her parents' mind, most foreigners do not take marriage seriously and thus could not be relied on.

They believed I would dump their daughter and want a divorce once I fall in love with another woman, which, according to them, is something I will certainly do, he said. "I admit that there are some foreigners who just want to have fun and do not take their relationships seriously, but not me, yet they tagged me from the very beginning."

Not trusting foreigners also makes some Chinese parents, especially those whose daughters are aged 23 or above, very reluctant to approve foreign suitors. Some even block their kid's cross-cultural relationships because they consider foreigners unreliable and disloyal and thus not husband material. Many Chinese parents expect their daughter to get married or at least meet a prospective husband in their early 20s, said Adam Peter Woodward, a 27-year-old Briton and English teacher in Beijing. He met his Chinese girlfriend three months ago and her parents around three weeks ago.

The major concern they have is that their daughter is 23, so they constantly ask about marriage plans, he said. "Although my girlfriend's parents haven't really interfered with my relationship with my girlfriend, I'm sure they are incredibly worried, and they will pester her more and more the longer we are together."

Chinese parents also interfere after the couple gets married. Many of them live with their kids and tend to step in to help raise their grandchildren.

For most expats, having their in-laws live with them can make them feel uncomfortable. But for others like Joe Walsh, a 31-year-old American and English teacher in Beijing, living with one's in-laws has its perks.

Walsh married his wife three years ago and has been living with his in-laws since then. He conceded that living together has its drawbacks, like limited personal space and a lot to get accustomed to in daily life. But having survived the initial phase of adaptation, he started to find many benefits to living with his in-laws.

For example, noticing that Walsh talked in a very direct manner and sometimes offended the other person when he was talking with a Chinese, his father-in-law taught him how to express his opinions the Chinese way.

He taught me to speak less directly and to speak in different ways when dealing with different people, said Walsh.

At first, he thought it was annoying because he felt his way of talking was always being criticized, but then he realized it could be quite helpful.

[My father-in-law] helped me better fit into the Chinese society and culture, he said. "I want to have my own company here in the future, and a good understanding of Chinese culture will help me a lot."

Also, since his wife gave birth to their son last year, his in-laws have been taking good care of the child.

The load on my wife and me was greatly lightened, said Walsh. "Sometimes we do have disagreements as to how to raise the kid, but we can always communicate and compromise."

0 responses on "How difficult is it to be accepted by your Chinese girlfriend's parents?"