How much do you know about Fujian cuisine?

Fujian Cuisine or Min Cuisine is one of the eight native Chinese cuisines. It originates from the southeastern province of Fujian, China. The history of the cuisine dates back 5,000 years. Great seafood soups and the precise use of scintillating, but not tongue numbing, spices are the highlights.

Their cuisine is known for the use of exotic delicacies from the mountains and sea as the main ingredients, an emphasis on soup eating, precisely applying various kinds of seasonings, and an emphasis on artistically cutting and decorating food.

Fujian's abundant natural resources mean that their cuisine is rich in quality nutritious ingredients. They'll use somewhat exotic ingredients such as wild foods, wild herbs, varieties of mushrooms, bamboo, and many kinds of seafoods. So it is nutritious, and it is good for dieters since it isn't high calorie.

Flavors of Fujian Cuisine — Sweet and Sour, Many Flavors of the Sea

A wide variety of seafoods are used to make Fujian dishes. Unlike most Western seafood restaurants where the main dishes include a few varieties of fish and oysters, the people of Fujian eat all these and things from the sea most people have never seen. There are various kinds of mussels including big ones, sea cucumbers, sea worms, kinds of snails and slugs, and varieties of sea vegetables that you can explore.

Spices used: The Fujianese are distinguished for applying a wide variety of herbs and seasonings to flavor the food. They apply them to make the food taste good and make it aromatic. They also want to make it different and interesting, something new. When applied artistically, the various colors and herbs can also make a beautiful presentation.

Their chefs have developed numerous ways to cook food perhaps reflecting the history of the province. The region was a haven for refugees from the large Western Xia Empire and the Tang Empire. They brought with them their cooking styles. The position on the coast meant they had contact with Japanese and people from Southeast Asia too.

Soup making: The people of Fujian love soup more than most of the rest of the Chinese. A common saying about their food is "不汤不行" (bù tāng bù xíng). It literally means: "No soup is not OK." Or, a meal without soup isn't a good meal. Soup will often mean the main beverage or only beverage at a meal. 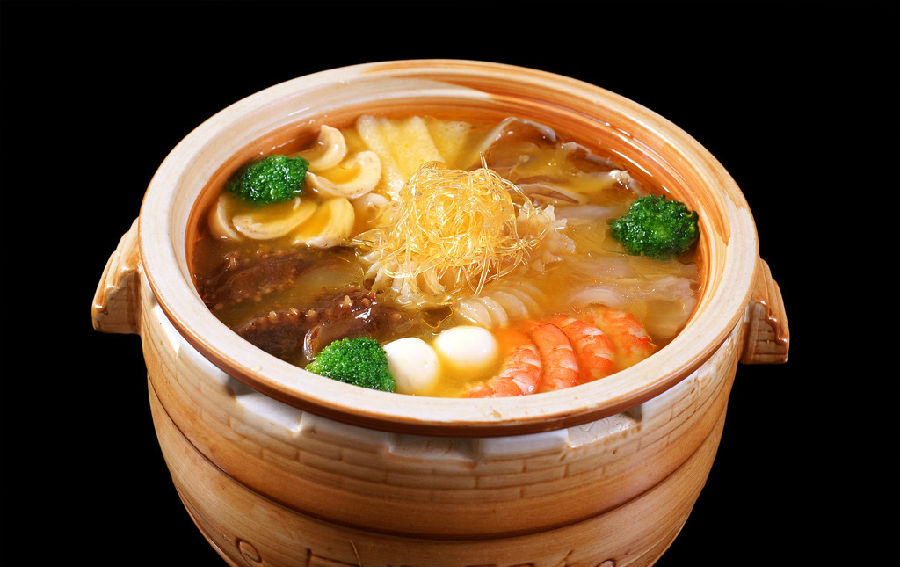 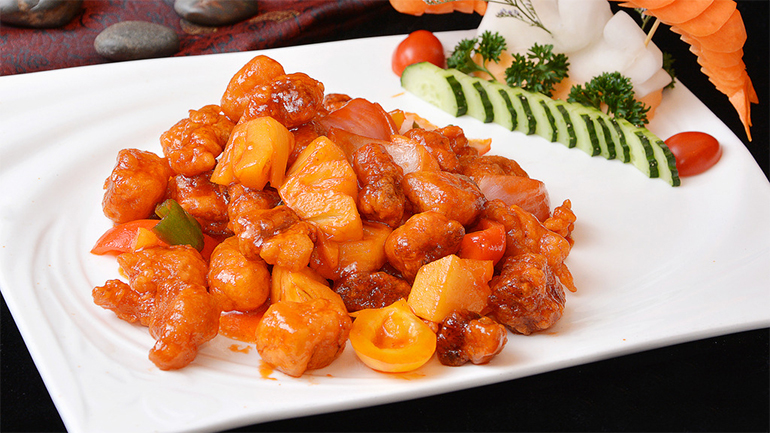 0 responses on "How much do you know about Fujian cuisine?"