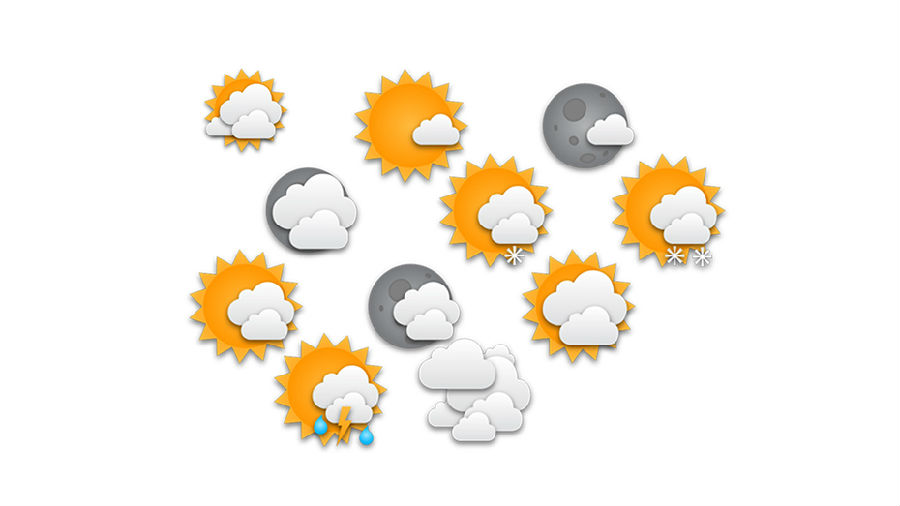 Some areas in North China will see smog at the start of the National Day holiday period (Oct. 1-7), but weather conditions in most parts of China will be favorable for outdoor trips, the national weather forecaster said on Thursday.

Smog in northern areas, including Beijing, will last from Oct. 1 to Oct. 4 as a result of static atmospheric conditions that prevent dispersion, said Zhang Zuqiang, spokesman for the China Meteorological Administration, at a news briefing.

The country is expecting a travel peak at the beginning of October as family members reunite and tourists take to the roads, railways and skies.

"The country will not experience extensive rain during the holiday period. The temperature in most areas will also be favorable for outdoor trips," Zhang said, adding that there will be two drizzles around Oct 3-5 and Oct 6-7 in North China, coupled with a temperature drop of 4 to 8°C.

There will be moderate rain in Yunnan province and the western part of Sichuan province on Oct 1 and 2, and on Oct 4, forecasters say.

"We want to remind the residents of North China to mind the temperature drop and stay warm … and people in the mountainous areas of Southeast China to stay alert to the risks of landslides and mudslides," Zhang said.

"Usually the number of typhoons formed in October is the same as those formed in July. So there are still chances that a typhoon will affect the country," Zhang said. "Government departments should stay on alert."