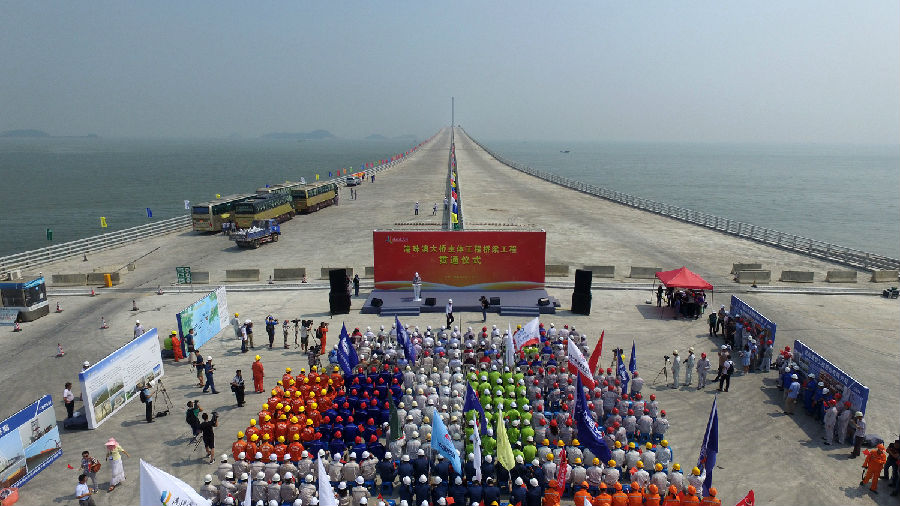 Taking a ferry from Hong Kong to Macau will soon be a thing of the past. After seven grueling years of construction, the Hong Kong – Zhuhai – Macau overseas bridge was completed yesterday, linking all three metropoli in one fell swoop. 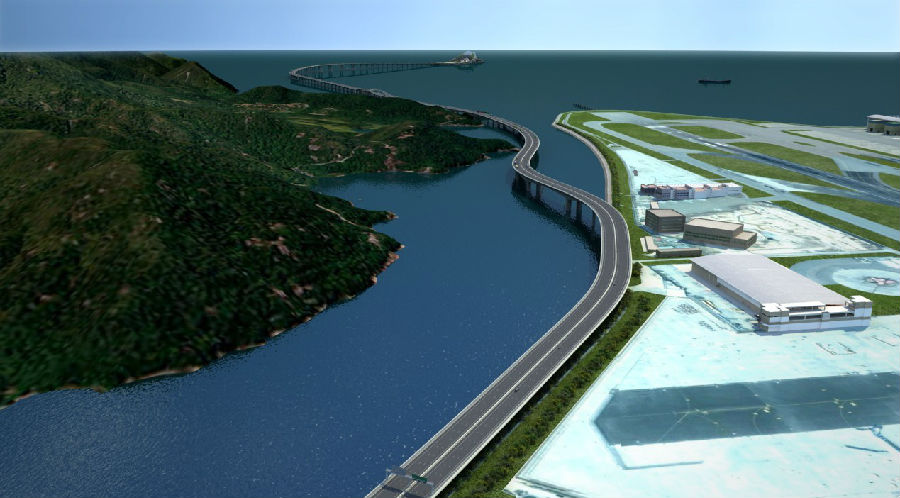 It spans a total 55km in length and stretches 30km across the sea between the two islands. The Y-shaped structure is allegedly the longest bridge in the world, beating out China's Donghai bridge, which extends 25km out over the sea.

All that's left now is to test the safety of the bridge (so it doesn't collapse during a typhoon among other things) and other finishing touches. It's slated to open to the public in early 2017.