How different are China and the US in some aspects? 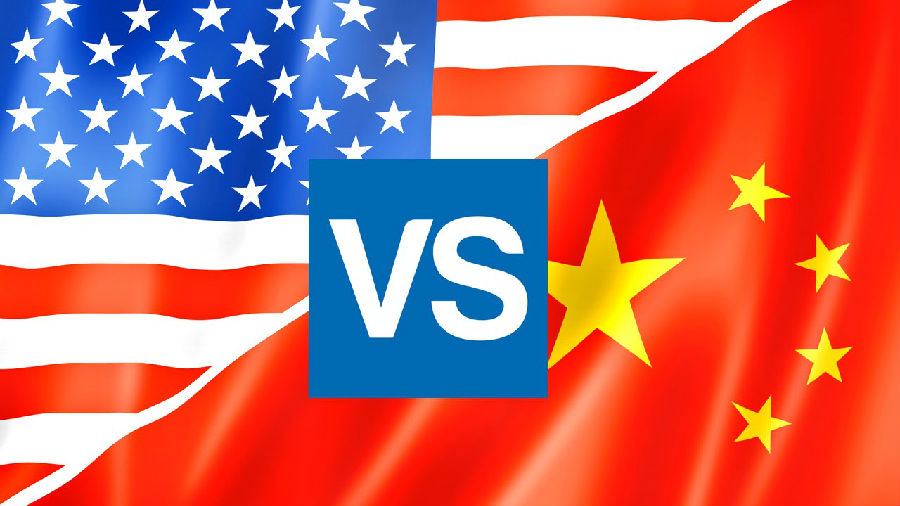 1. Education: China excels in the math and sciences far more than their counterparts in the US while it comes up short in critical thinking. I personally feel that the discipline of 'hard work' and long classroom hours in China prepares students to excel in college. The perfect combination seems to be elementary and secondary education in China and college education in the West for those who can afford it.

2. Environment: American children are taught to keep their environment clean that doesn't seem the case here in China. But I'm happy to see the laws and regulations regarding industrial waste are getting more stringent in China. People are taking notice of their environment and are taking positive actions to keep it cleaner.

3. Safety: You'd never walk down a dark street alone at night in the US without the fear of being robbed, mugged or attacked. In China, it isn't as much of a problem. China is not the melting pot of many different people from many different countries that America is. This creates a large proportion of America's crime problem. I feel far safer living here in China than I do in my home in America.

4. Divorce rate: There are more divorces in China than in the US, especially in big cities like Beijing where about 39 percent of marriages end in divorces. Actually, the divorce rate is high in the US. About 50% of all marriages end in divorce in the US. However, it doesn't mean that 50% of the people are divorced. Most of the data that supports that rate are from people who have been divorced more than one time. This drives the statistic up.

5. Infidelity: While keeping a mistress is not always frowned upon in China, American men do not tend to openly have mistresses because laws in the US favor women in divorce cases. American men stand to lose a lot more if the wife finds out that he has a mistress. If he cares about his money or wealth, he certainly doesn't want to get caught with a mistress. He could stand to lose a lot.

6. Wealth gap: Just as in the West, the rich do seem to get richer and the poor do get poorer. Even in China.

Related article: Things we should avoid in intercultural contact

0 responses on "How different are China and the US in some aspects?"