To squat or sit: that is the question

China is one of the most popular vacation destinations in the world among foreign travelers. However, one thing that many people find surprising when they first get to China is the squat toilet. "Squat or sit" may be the biggest question of all and a large part of what keeps tourists from travelling out of their fear of the unfamiliar. Here, readers share some of their experiences with this issue. 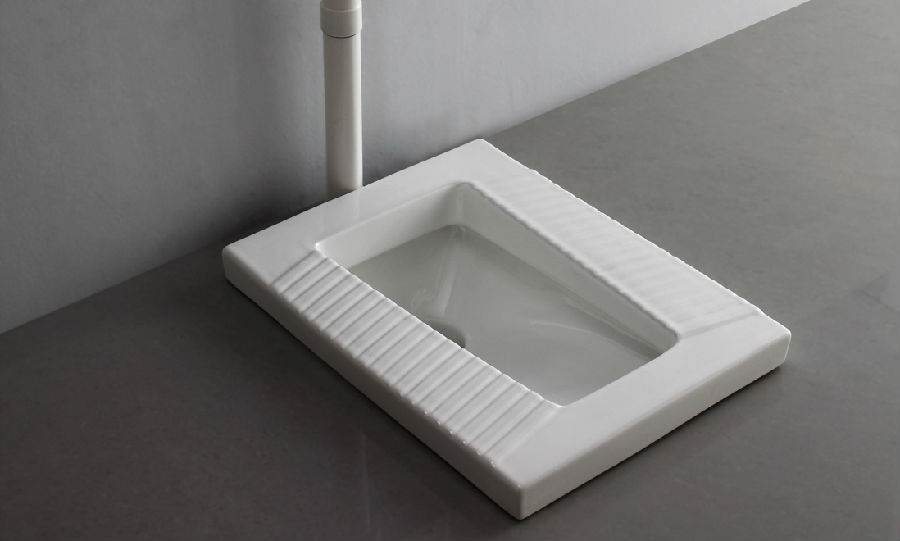 I grew up in the US, so I never learned how to squat and do my business. It can be a challenge when you're out in public to find a pedestal-type 'Western" commode instead of the ubiquitous squatty potty found in most facilities.

Sometimes I do find Western toilets when I'm out and about and sometimes I don't. If there isn't one, I do the best I can.

Until a short time ago, none of my office restrooms had a Western commode, so most times when nature called, I had to leave the building and go to either a nearby restaurant or café. The wait staff loved me – I felt obligated to buy something to use the facilities. We now have 1 Western toilet in the office. It's on another floor but well worth taking a flight of steps.

I am comfortable with both types of toilets. If I have to choose one, I prefer squat toilets because I think they are very easy to clean. They are also cheaper to make, they consume less water per flush than Western toilets and, due to the lack of direct contact with the seat, they are more hygienic.

When I first stepped into the tiled bathroom stall 5 years ago, I was soon overwhelmed by the so-called "squat toilet". They have neither covers nor seats and are simply porcelain bowls in the floor. Some doctors have said that the squatting position is considered the most natural and efficient way to go to the bathroom. However, I have been using a sit-down toilet my entire life and haven't squatted since childhood, squatting may present somewhat of a physical challenge-to say the least! I can't read the newspaper or have a cup of coffee on the squatter. And also, I am 65 years old; it may seem tough on the knees and ankles.

Squat toilets are beginning to disappear as China becomes more westernized, but they remain a lingering nuisance. Though they are difficult to use and possibly may require you to bring your own toilet paper- Chinese continue to use them. Why? Because squat toilets actually have many health benefits. Squat toilets are "a more comfortable and efficient method of answering the call of nature." In addition, it has been reported that the squatting position can help prevent cancers of the colon. It also prevents appendicitis and hemorrhoids.

I was accustomed to using squatting toilets and that has become one of my habits. "Western" commodes began to appear in recent years with the burgeoning number of overseas tourists. However, I still tend to use old-fashioned squat toilets when both are available.

0 responses on "To squat or sit: that is the question"