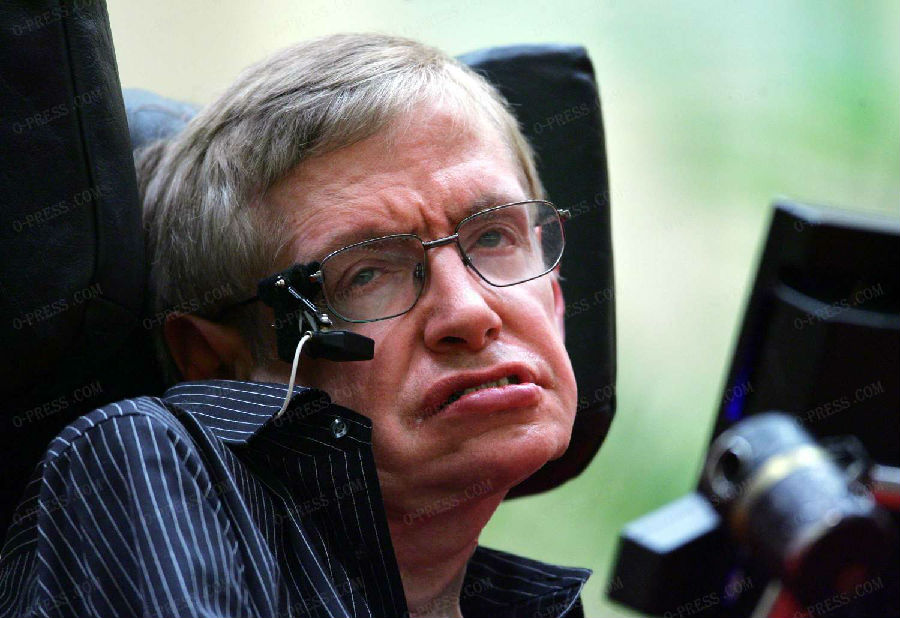 Celebrated cosmologist, occasional Simpsons star and Weibo celebrity Stephen Hawking is getting into the spirit of Mid-Autumn Festival by asking for mooncake recommendations.

The traditional Chinese "treat" can be filled with any number of things, but Hawking asked his 4 million plus Weibo followers to pick their favorite in a three paragraph bilingual ode to the moon:

It is almost time for the Mid-Autumn festival, one of the most important and oldest cultural festivals celebrated today. Worshipping the moon has been practiced by many cultures the world over. Even scientists do, those of us whose curiosity has been captured by the cosmos; often the first glimpse we get of the vastness of space is the moon. It's hardly coincidence that Chang'e is both the name of the goddess of the moon and the CNSA's lunar exploration program.

The moon has always been a beacon to humanity, guiding its imagination and its scientific exploration, acting as a catalyst for our stories, our art, and our understanding of Earth's place in the solar system, indeed the universe. As we gather with family to gaze at the moon and contemplate its beauty, and look for Chang'e's rabbit companion in its reflected light, we can think also of what the moon represents to us both individually and as inhabitants of Earth. And of course, we will eat mooncakes.Please share some of your favorite Mid-Autumn festival traditions, your fondest memories of moon gazing with your loved ones, and your favorite flavors of mooncakes. Especially the mooncakes.

Netizens praised the esteemed author's writing style and told him to stay away from the very traditional but very bleh Five Nut Mooncake (五仁月餅), while generally recommending anything with egg yolk inside (莲蓉蛋黄月饼).

Still, it's unclear if anyone actually likes mooncakes. Once again, Hong Kong is slated to celebrate Mid-Autumn Festival by throwing out over a million uneaten mooncakes.

0 responses on "Stephen Hawking talks about Chinese mooncake on Weibo"