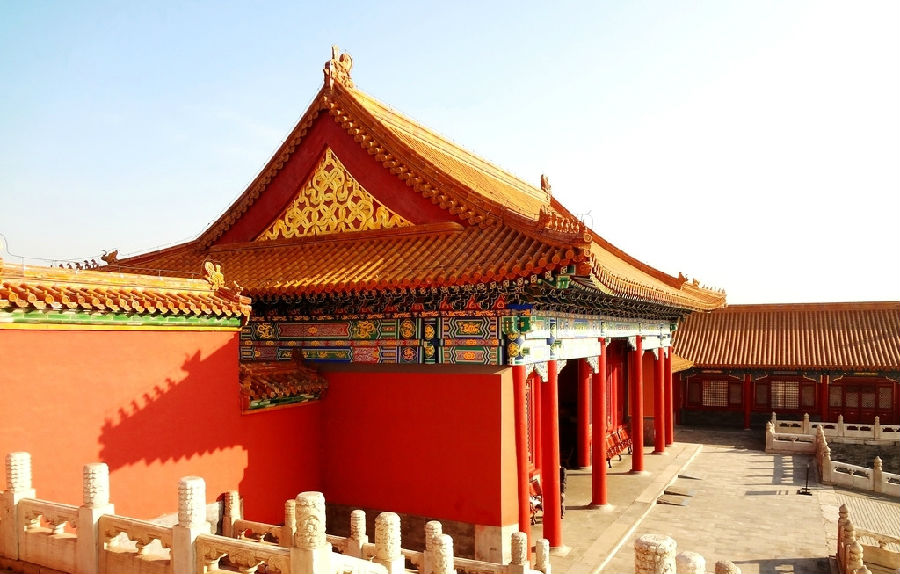 The Palace Museum has announced plans to open its western routes on Sept. 29. The royal icehouse, imperial kitchen and Yuqing Palace (the crown prince's residence) will be opened to the public at a later date. A platform will also open from which visitors will be able to view Jingshan Park from afar.

Shan Jixiang, the curator of the Palace Museum, revealed on Sept. 5 that the exhibition layouts would be changed in the next four years. In addition, the cultural relic "hospital" and royal icehouse will be opened before the end of 2016.

"These new routes will increase the touring area, as well as bring changes to exhibition layouts," said Shan.

Emperors' childhood toys to be exhibited

According to Shan, there are plans in the works to open exhibitions that introduce visitors to royal life. Yongshou Palace, one of the six western palaces where concubines lived, will exhibit traditional Chinese medicine and food consumed by the royal court. Toys that emperors played with in their childhoods will also be on display. The imperial kitchen will host an exhibition on royal cooking utensils.

Section of Forbidden City wall to open next year

A systematic repair of the Forbidden City wall has been scheduled for the first time ever. A section of the wall will be opened to the public next year, offering visitors an additional viewing platform.

The area of the Palace Museum that is open to the public will reach 76 percent of its total by the end of 2016; by 2020, that number will rise to 80 percent, and by 2025 to 85 percent. The exhibition hall at Shenwu Gate will add a second floor, intended to serve as a contemporary exhibition hall in the future.