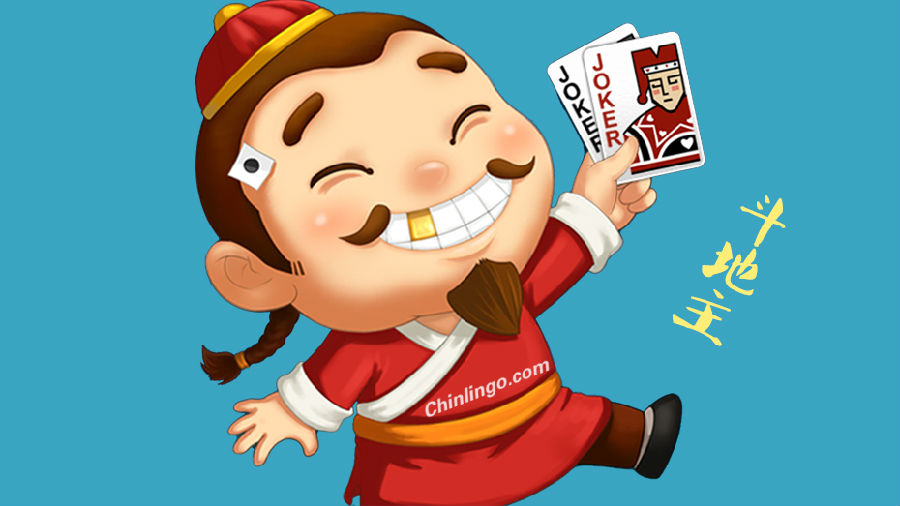 For foreigners who want to get further involved in the Chinese community, the popular card game doudizhu, which literally means battling the landlords, may be a way to go. And now doudizhu learners may find themselves even more motivated, as the authority is to recognize top players officially and offer 5 million yuan ($750,000) for winners of an ongoing championship.

The championship, which kicked off on Saturday, is the first national competition after the game was recognized as a competitive event by China's General Administration of Sport, one of its organizers. 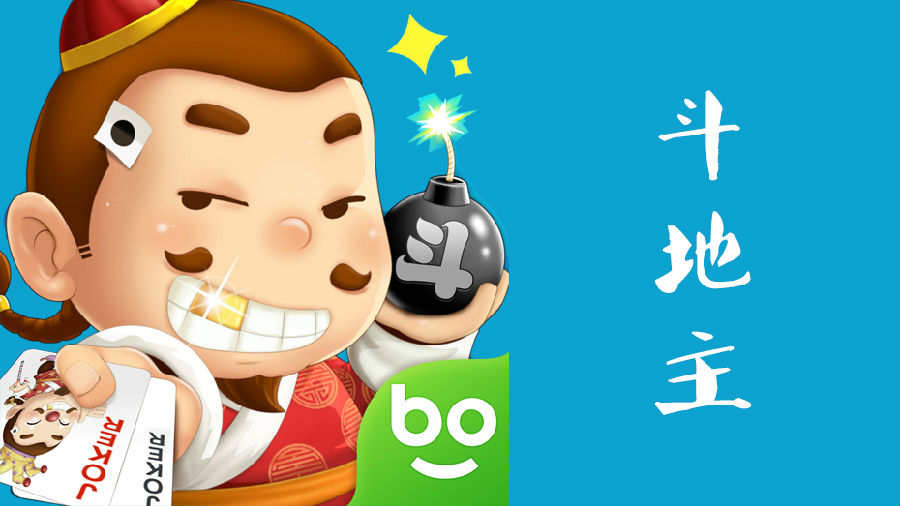 Doudizhu is the most popular poker game in China. It is usually limited to three players, but also playable by four. In each hand one player, the "landlord", plays alone and the others form a team. The landlord's aim is to be the first to play out all his cards in valid combinations, and the team wins if any one of them manages to play all their cards before the landlord.

The event offers an attractive total bonus of 5 million yuan ($750,000) for winners.

Players can participate through various online gaming platforms after register with their real name. By the end of June 2017, the top 2,000 players will compete face to face with each other. One hundred and eight of them will be qualified for the semifinal and only 12 can secure a seat in the final.

"The number of participants may be stunning," Chen Zelan, an official of the General Administration of Sport in charge of table games, told the Xinhua News Agency. "We expect the total number of registered players to reach 100 million."

Another official, Bai Min, said doudizhu was now available on dozens of platforms in China. On ourgame.com, for example, the number of those who play once every month is 10 million. 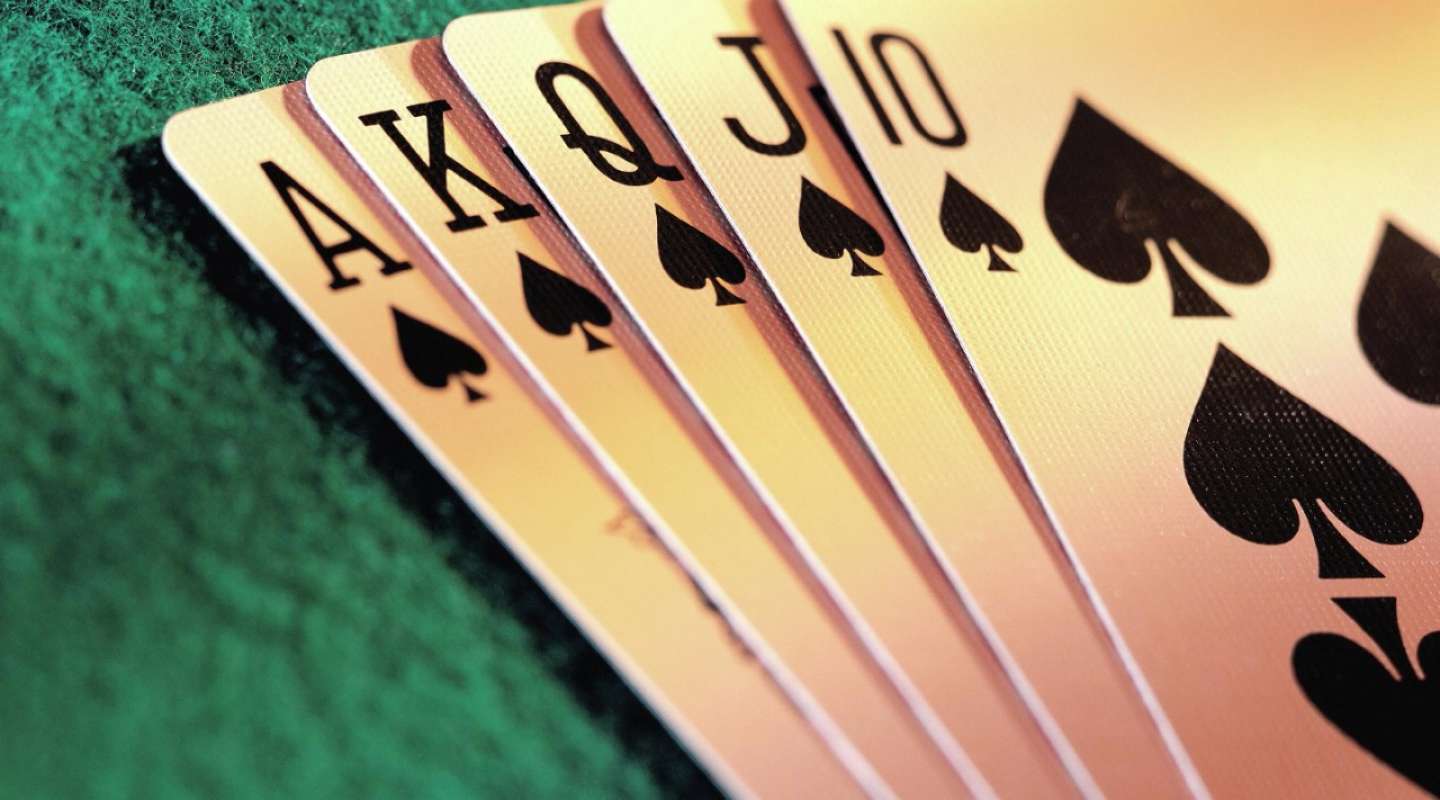 To guarantee fairness and to better measure their skills, the players sometimes will have to play against computers during the competition.

"For example, if there are 10 players in the game, they will get the exact same cards to play through computer," Chen said.

Moreover, online players can also get "skill points" according to their performance, which will be ranked nationwide.

An online system for competitive chess and cards has been established. Registered players can share and accumulate points among different platforms on both smart phones and computers.

Players can check their ranking online and gain titles ranging from "five-star player" to "life-long master".

This is one of the explorations of the General Administration of Sport to transform more table games besides go, draughts, bridge, etc.