Pandas no longer endangered species, but vulnerable ones 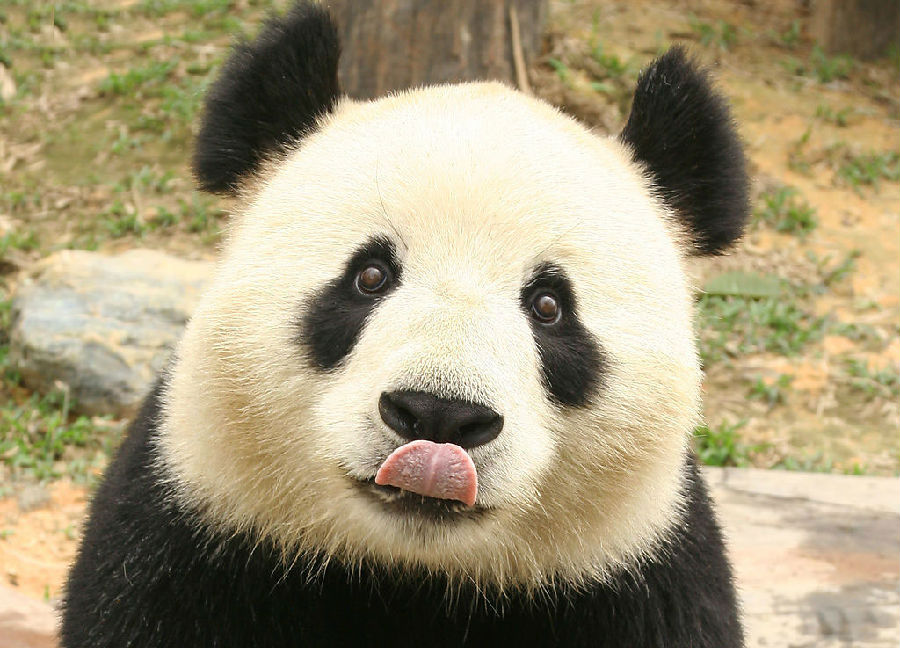 Great news! Due to a population rebound, the much-loved giant panda was removed from the International Union for Conservation of Nature (IUCN) Red List, the world's most comprehensive inventory of plants and animals. They are no longer "endangered", but "vulnerable" species. According to the latest estimates, there are about 2,060 giant pandas around the world, 1,864 of which are adults.

"The improved status confirms that the Chinese government's efforts to conserve this species are effective," the IUCN said in the latest report.

But the rebound could be short-lived, the IUCN warned. Climate change is predicted to wipe out more than one-third of the panda's bamboo habitat in the next 80 years.

"And thus panda population is projected to decline, reversing the gains made during the last two decades," the report said.

It added: "To protect this iconic species, it is critical that the effective forest protection measures are continued and that emerging threats are addressed." 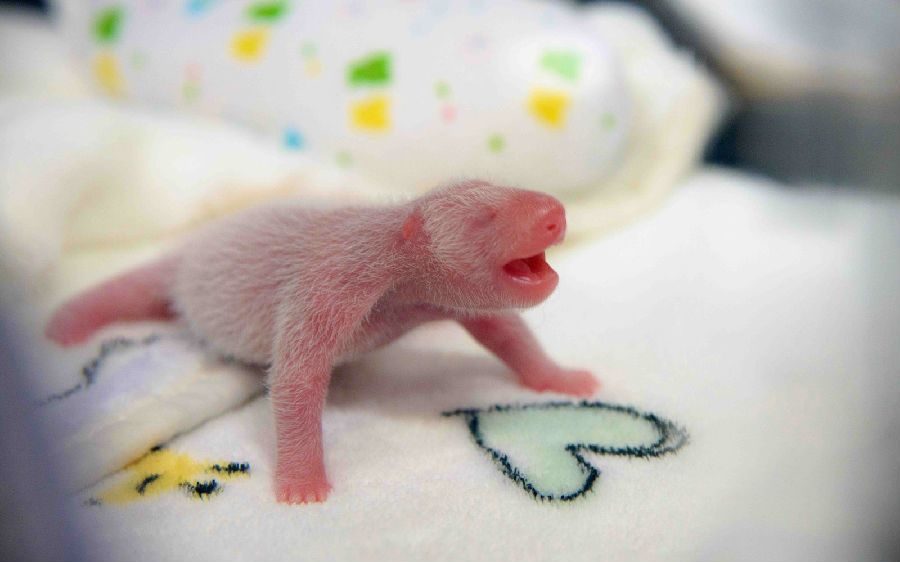 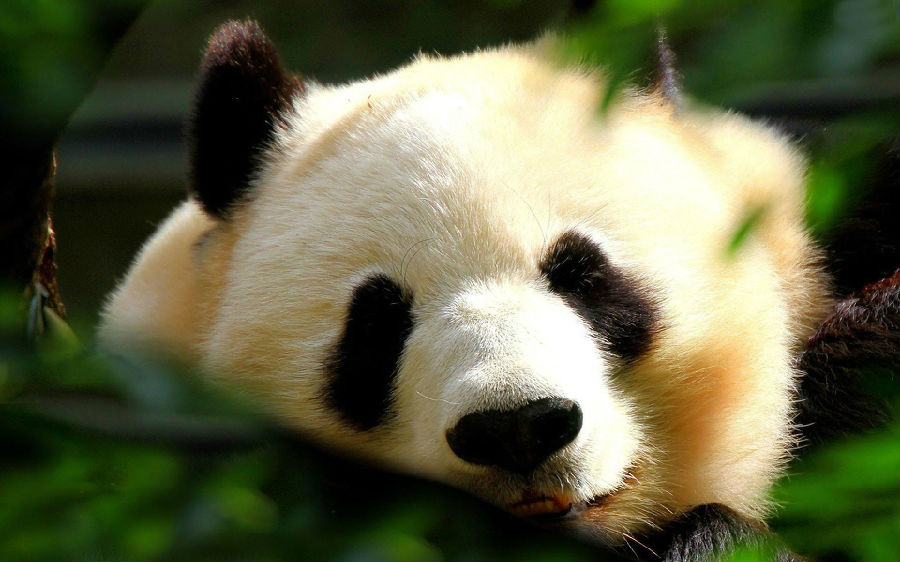 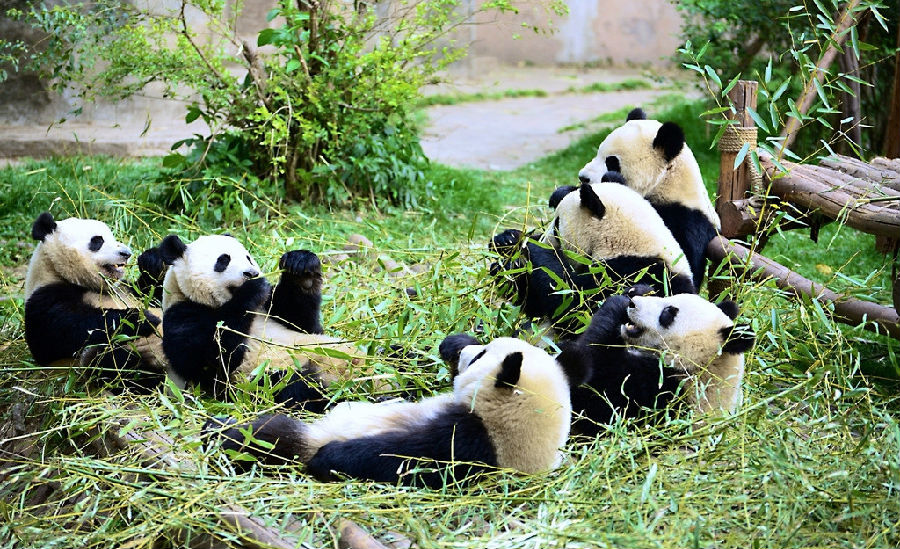 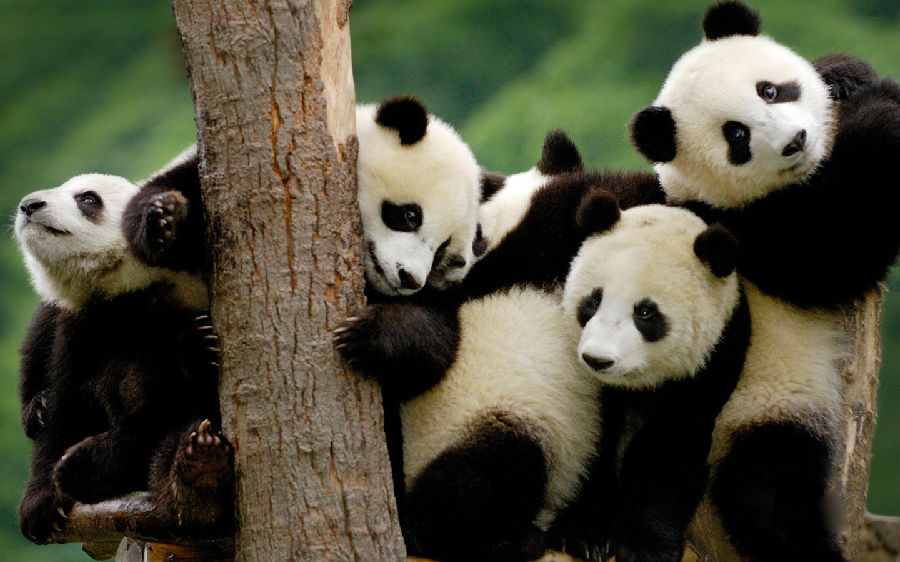 The giant panda has been China's national animal, mainly living in Sichuan. In 1869, the giant panda was discovered by French missionary Armand David, who made the giant panda known to the Western world for the first time. Before the discovery, which was a sensation in the West at that time, the giant panda had been known as a kind of common bear to the Chinese people.

The cute panda likes eating bamboo and sleeping. No matter whether pandas are endangered or vulnerable, they are lovable and needs protection from human beings. As a fan of the giant panda, how much do you know about them?

1. They live on the stems, leaves and fresh young shoots of bamboo.

2. The giant panda is a solitary animal, which spends about 2/3 of its day feeding and the remainder resting.

3. The giant panda has the largest molar teeth of any carnivore. Their lower jaw has an extra molar; their molar and pre-molar teeth are adapted to slice and crush tough plants stems. Their strong jaws are capable of crushing bamboo stems up to 4cm in diameter.

4. Pandas can climb as high as 4,000 meters to feed on higher slopes in the summer season.

5. Five months after mating, a single cub is born in a nest of bamboo. It is rare for a female panda to give birth to twins; if she does so, the second cub is unlikely to survive.

6. The blind infants weigh only about 140g at birth and cannot crawl until they reach three months of age. They are born white, and develop their much loved coloring later.

0 responses on "Pandas no longer endangered species, but vulnerable ones"