Facts to know before the Hangzhou G20 Summit 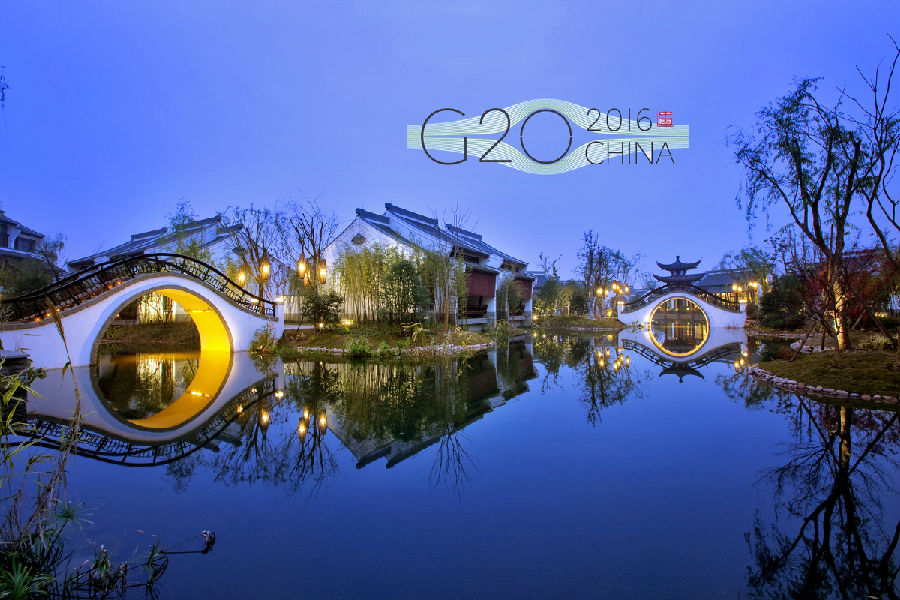 The Hangzhou G20 Summit, also known as the 11th G20 Summit, is just around the corner. It will be held on September 4-5. Guess you have seen it in newscast, news headlines, documentary or billboard before. What is the G20 Summit? What's the theme this year?

The G20 Summit is an international forum attended by leaders from the 20 most powerful economies in the world. The members include 19 individual countries (Argentina, Australia, Brazil, Canada, China, France, Germany, India, Indonesia, Italy, Japan, South Korea, Mexico, Russia, Saudi Arabia, South Africa, Turkey, the United Kingdom and the United States) and the European Union (EU). The EU is represented by the European Commission and by the European Central Bank. This year, China has also invited some members of ASEAN, African Union, NEPAD, Group of 77, and two guest countries – Kazakhstan and Egypt. The theme this year is "Toward an Innovative, Invigorated, Interconnected and Inclusive World Economy".

It will discuss the economic structural reform, international financial organization reform, and cooperation in the energy and anti-corruption fields of the member countries. The topics of green finance, innovation, new industrial revolution and digital economy will also be included in the Hangzhou G20 Summit for the first time.

As an ordinary citizen or expat living in China, you may be wondering about how the political and economic forum is related to you. Here are some facts you shouldn't miss.

As tea flows from the pot

And warms the soul

As a lake massages the shores

And nourishes the well-being of those who seek its serenity

From a long commercial and seafaring history, to a vast modern day, blossoming tech hub

Home to internet giants such as Alibaba

An ecosystem built for the future

Hangzhou, capital of Zhejiang is ready to welcome the first ever G20 hosted in China

Featuring the image of an arch bridge, supplemented with the imprint of a traditional Chinese seal, the logo of the upcoming G20 summit was designed by Yuan Youmin of the China Academy of Art in Hangzhou and his partners Fang Hongzhang and Sui Huanchen. The bridge is composed of 20 lines, and the arch of the bridge forms a circle with its reflection. The 20 lines represent the 20 members of the group, and the round arch implies that it is a round table meeting in which all are equal.

The forum will bring more jobs and further strengthen yuan. It's a green forum, as the city doesn't build any new site to hold the meeting, but impresses people with a new look of the city's landmarks and ancient buildings.

Hangzhou dishes are part of the Zhejiang cuisine, one of the eight Chinese cuisines. The representative dishes are West Lake Vinegar Fish, Dongpo Pork and Beggar's Chicken.

Hangzhou is dubbed the "Paradise on Earth" for its picturesque sceneries and laid-back lifestyle. The renowned West Lake, Lingyin Temple, Thousand Islets Lake and the Grand Canal are worth a visit.

For foreign guests and tourists, a 24-hour service hotline "96020" will offer translation service in 14 languages during the summit. The hotline can connect to public service hotlines such as "110", "120" and "119".

0 responses on "Facts to know before the Hangzhou G20 Summit"