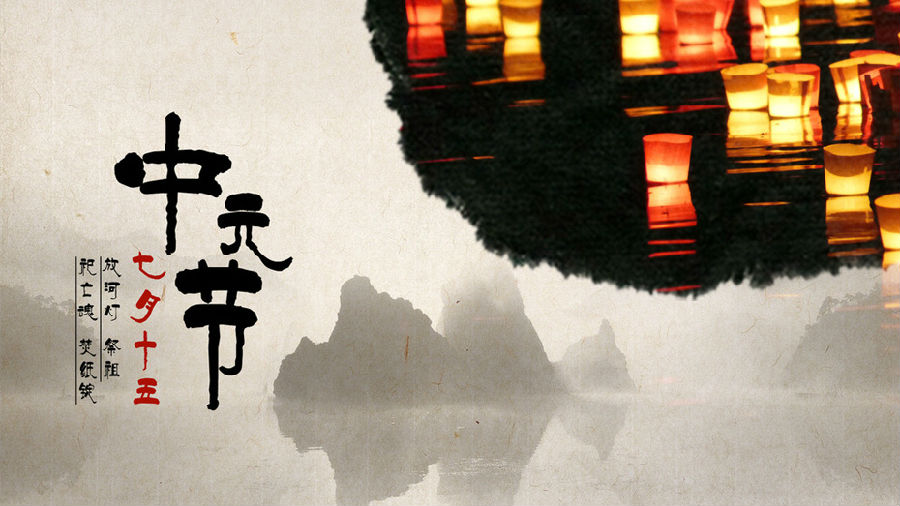 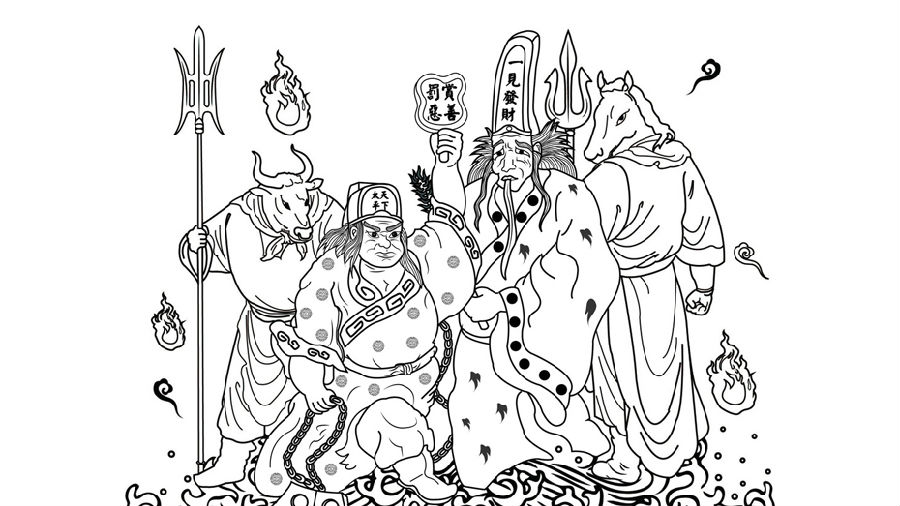 In Chinese culture, the fifteenth day of the seventh lunar month is called the Ghost Day, and the seventh month is regarded as the Ghost Month (鬼月), in which ghosts and spirits come out from the netherworld. These ghosts are believed to be ancestors of those who have forgotten to pay tribute to them after they had died, or those who have suffered deaths and were never given a proper ritual for a send-off. They have long thin necks because they have not been fed by their family, or it is a sign of punishment so they are unable to swallow. Family members offer prayers to their deceased relatives and burn joss paper, which is only valid in the underworld. 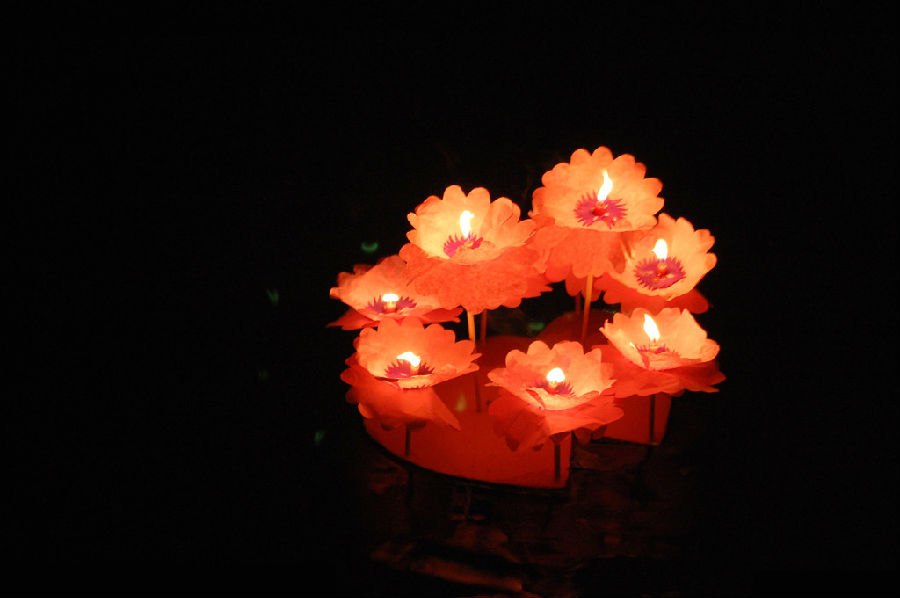 The Ghost Festival is regarded as the most important one among all the festivals that offer sacrifices to the deceased. In China, people also have the custom of offering sacrifices to the deceased on the Spring Festival, Qingming Festival and the Double Ninth Festival. On the above three festivals, people only offer sacrifices to their own ancestors and relatives. But in the Ghost Day, people also pay tribute to other unknown wandering ghosts so that these homeless souls do not intrude on their lives and bring misfortune and bad luck.

History of the Zhongyuan Festival

The origin of the Zhongyuan Festival and the Ghost Month in China is uncertain. Cultures in Asia from India to Cambodia to Japan share similar beliefs about the month, and these traditions seem to date from before Buddha. More ancient folk religions covered the entire area.

Some of the ancient folk religion is incorporated in Taoism, the indigenous religion of China. The gates of hell are opened on the first day of the seventh month, and hungry ghosts are released to find food or to take revenge on those who have behaved badly according to Taoist records. The Taoists chant together to free the ghosts.

Comparison of the Zhongyuan Festival with the Western Halloween 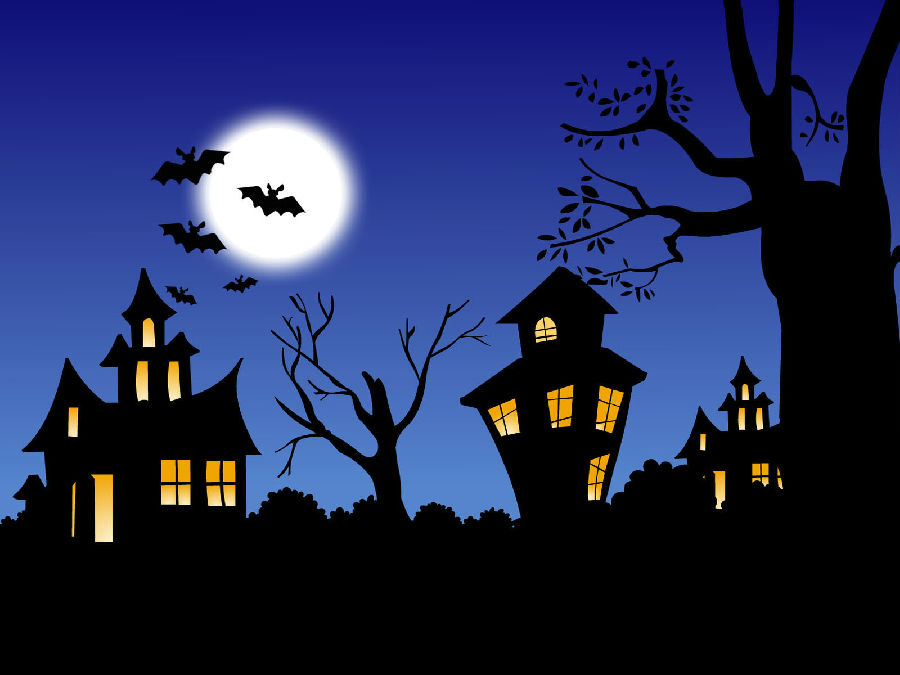 In many ways, the Zhongyuan Festival is reminiscent of Halloween or the Night of the Dead in Western countries.

Cultures from Europe to China have traditional days of the dead or ghost days that are thousands of years old that were part of the tribal folk religions before the advent of Christianity in Europe and Buddhism in Asia. In Britain, Halloween originated from the traditional holiday of Celts in Great Britain who believed that the last day of October was "the day of the dead" or "the ghost day" when ghosts crossed over the boundary between the living and the dead. The Chinese belief is similar.

Chinese believe that on the days of Ghost Month and especially on the night of the full moon there is more of a bridge between the dead and the living, so they must take precautions or honor the dead. They perform ceremonies or traditions to protect themselves from attacks or pranks by the ghosts and to honor and worship their ancestors or famous people of the past. It is believed that the ghosts of dead people can help and protect them.

0 responses on "Traditions about Zhongyuan Festival, aka Hungry Ghost Festival"