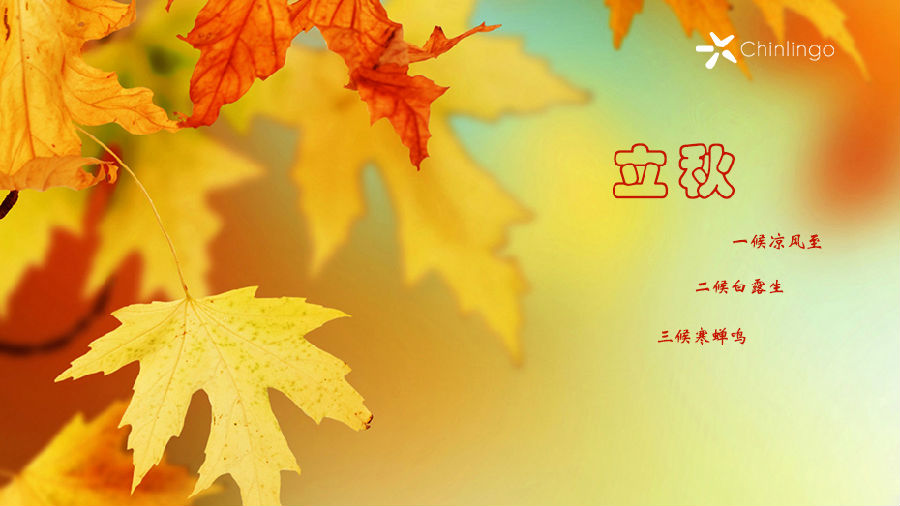 Start of Autumn (立秋 lì qiū), the 13th solar term of the year, begins this year on Aug 7 and ends on Aug 23. It marks the end of summer and the beginning of autumn. The fruitful season is approaching.

The Chinese 24 solar terms were created thousands of years ago to guide agricultural production. But solar term culture is still useful today to guide people's lives through special foods, cultural ceremonies and even healthy living tips that correspond with each term.

The following are 9 things you should know about Start of Autumn. Although Start of Autumn indicates the beginning of autumn, hot weather will not come to an end. The period of hot days after Start of Autumn, usually lasting for 30 days, is called "Autumn Tiger" or "Indian Summer." Because of decreasing precipitation, it is even more sweltering during this period than during Great Heat (July 22-August 6).

Fleshing out in autumn 贴秋膘 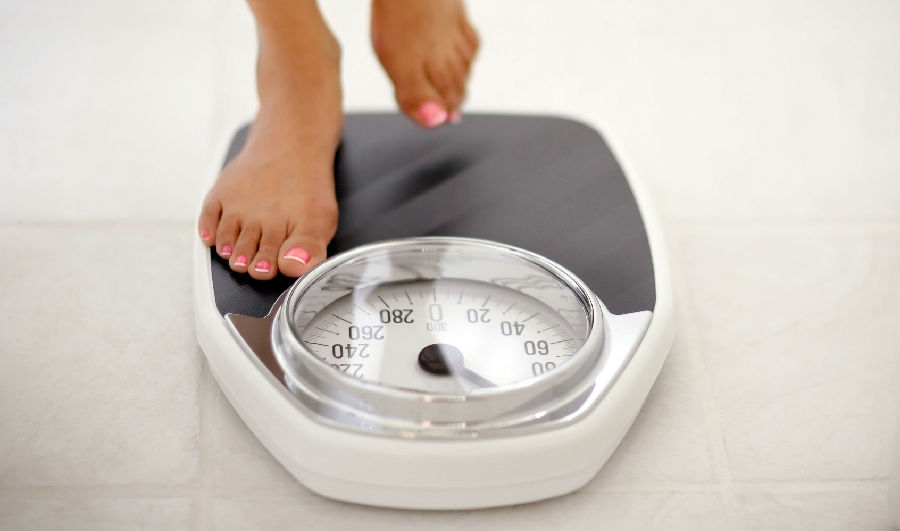 On the first day of the Start of Autumn, usually people will weigh themselves and compare their weight to what it was at the Start of Summer. If one has lost weight during the summer, then at the beginning of autumn, he or she needs to flesh out by eating many different kinds of delicious food, especially meat.

Start of Autumn is a big solar term for farmers. It is time to gather crops. There is a saying: "If it rains on the day of the Start of Autumn, a good harvest is expected." In Hangzhou, people eat peaches on the Start of Autumn day. The peach stones are kept until New Year's Eve and thrown into the stove, burned into ash. People believed that in this way, plagues could be prevented for the whole year.

The Start of Autumn period is harvest time for Taiwan longan. People believe that eating longan will help their descendants become senior officials. 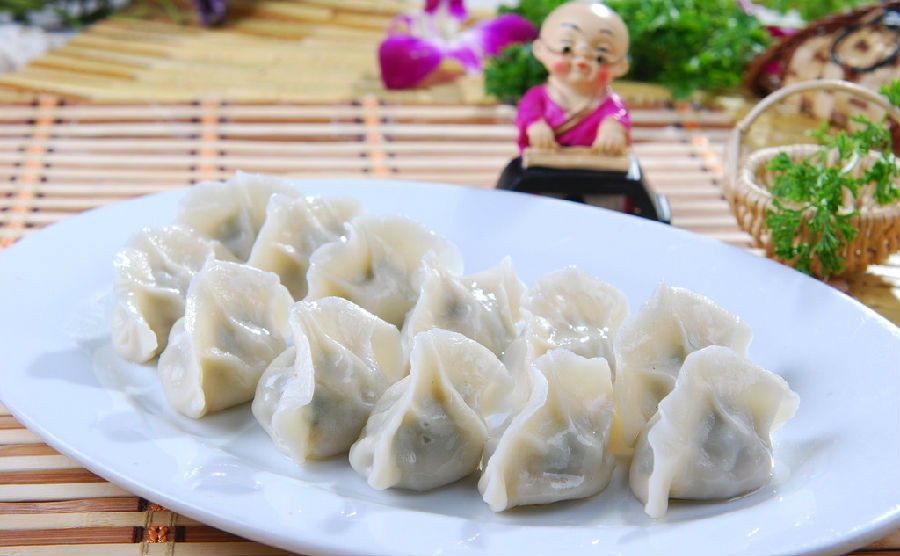 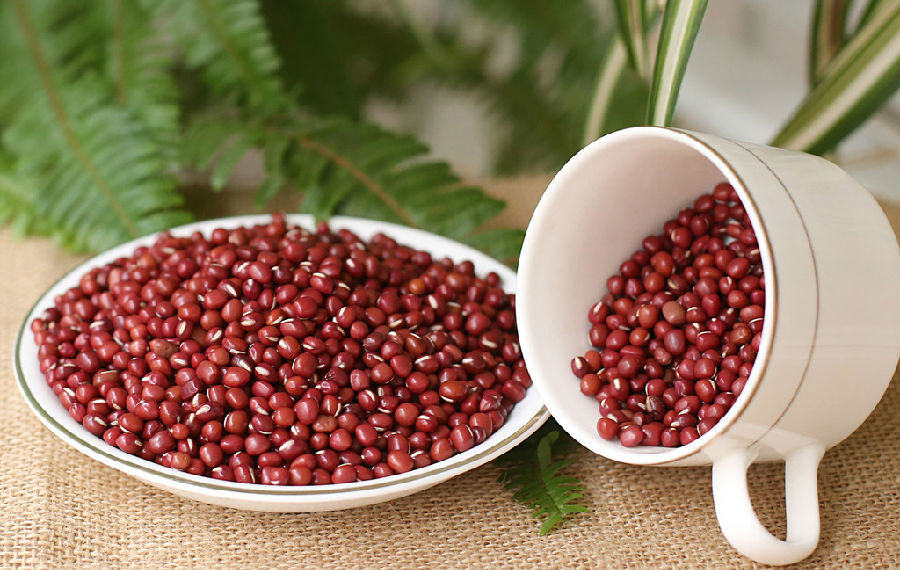 Starting from the Tang Dynasty (618-907) and the Song Dynasty (960-1279), people in Yiwu, Zhejiang province, have eaten red beans on Start of Autumn day. They take seven to 14 little beans, swallowing them with well water. When taking the beans, one must face west, it is said, so as not to get dysentery during the autumn. 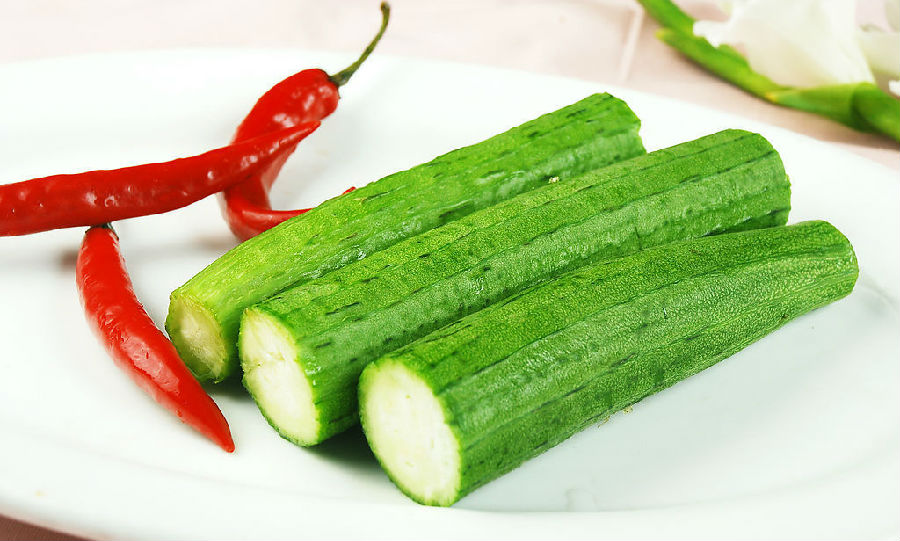 During the Qing Dynasty (1644-1911), people would put gourds outside for a day before the Start of Autumn, and eat them on Start of Autumn day to drive off the summer heat. Today people in Tianjin still keep this custom, believing that eating melons such as towel gourd, white gourd and bitter gourd can prevent diarrhea in autumn and the coming winter and spring. 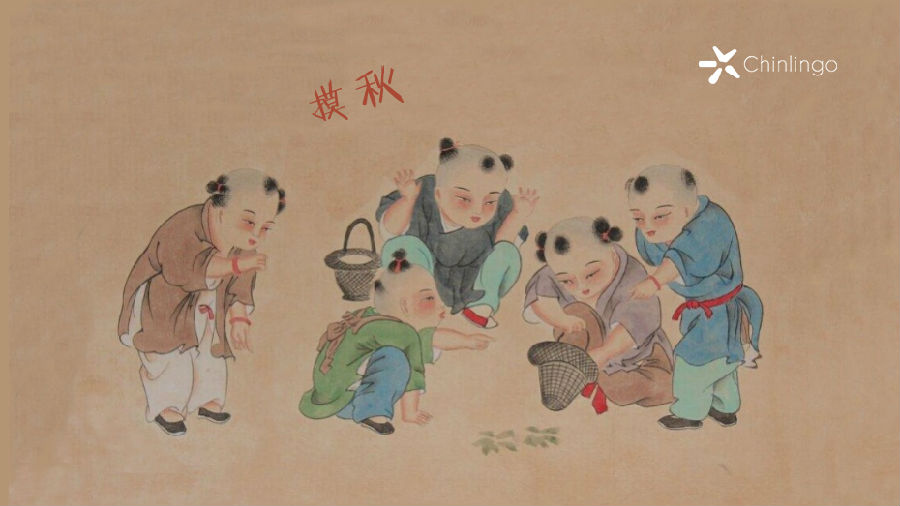 There is the custom of "Touching Autumn" in the northern part of Yancheng, Jiangsu province. On the eve of Start of Autumn, people can touch and take for free all kinds of fruits as they like in private or public gardens, and the owners will not be angry, no matter how much they lose. Many gardeners even leave some mellow fruits in the field on purpose for the guests during the night.