Archaic music is the treasures of Chinese culture with a profound history. Here are the most famous songs in China's cultural history.

This music, legendarily attributed to Yu Boya, tells the story that he and Zhong Ziqi became bosom friends through his zither performance. 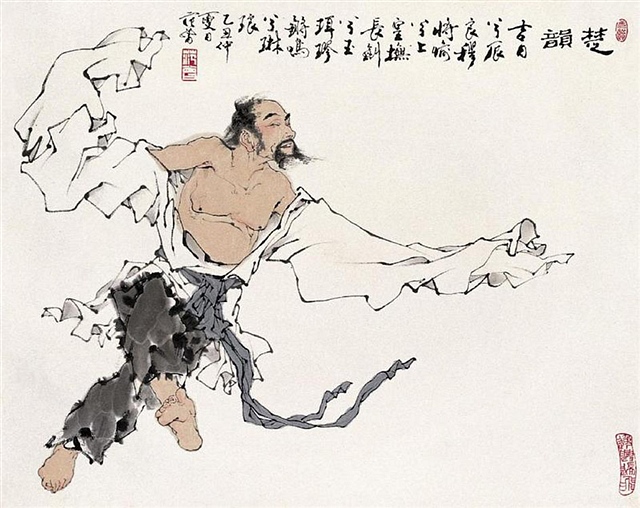 The Drunkard is a zither composition by Ruan Ji, a famous writer and musician during the Three Kingdoms Period. It deals with the wild antics of the drunken Ruan Ji in order to keep away from the politics, and is full of hidden meaning. The tune's clear cadences portray the drunkard's unsteady steps and his befuddled state, to reveal his troubled mind.

Wild Geese on the Sandbank 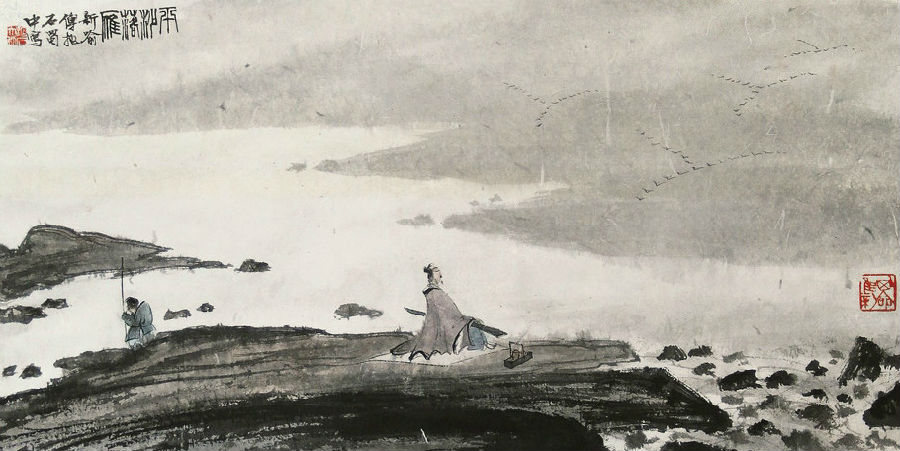 Wild Geese on the Sandbank is a piece of lyre music with smooth and melodious tunes. Its melody depicts the scene of wild geese's hovering in the distant horizon before alighting on the sandbank. 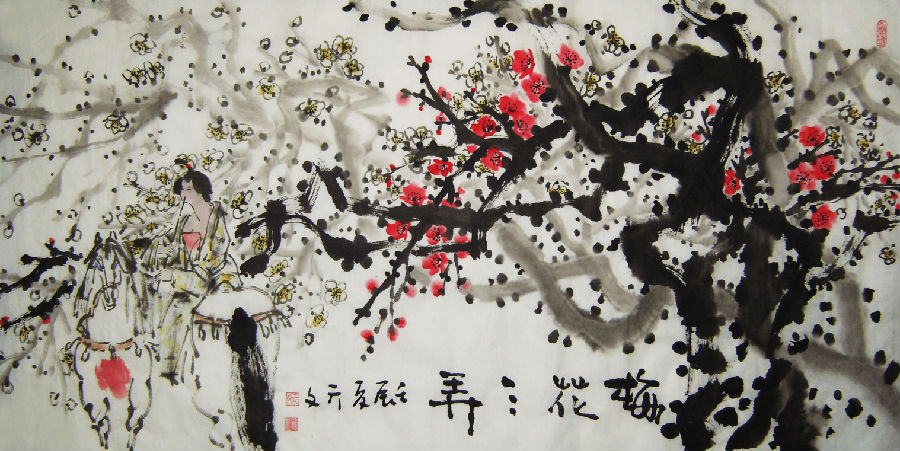 With plum blossoms as its theme, the music sings of persons with high moral integrity through depiction of the undaunted and indomitable character of plum blossoms that burst into bloom in defiance of the ferocious cold frost, chilling gales and drifting snowflakes.