5 things expats will only see in China

As an expat living in China, I guess you've found something special in China – the things you don't do in your own country but are common in China. How many can you think up? 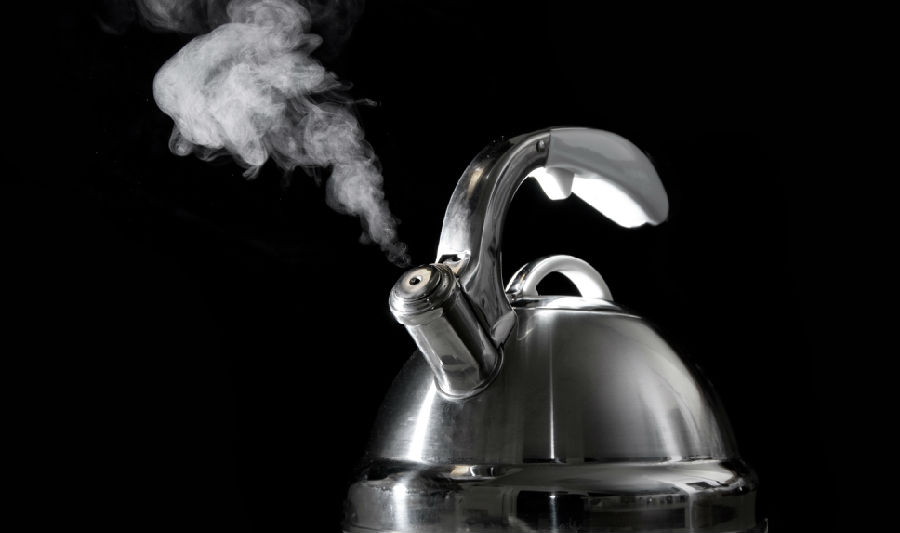 Meals in China usually come with tiny cups of hot water or tea. Why Chinese people drink hot water? If you ever ask a Chinese person, and then you may get this answer: "It's good for your stomach." 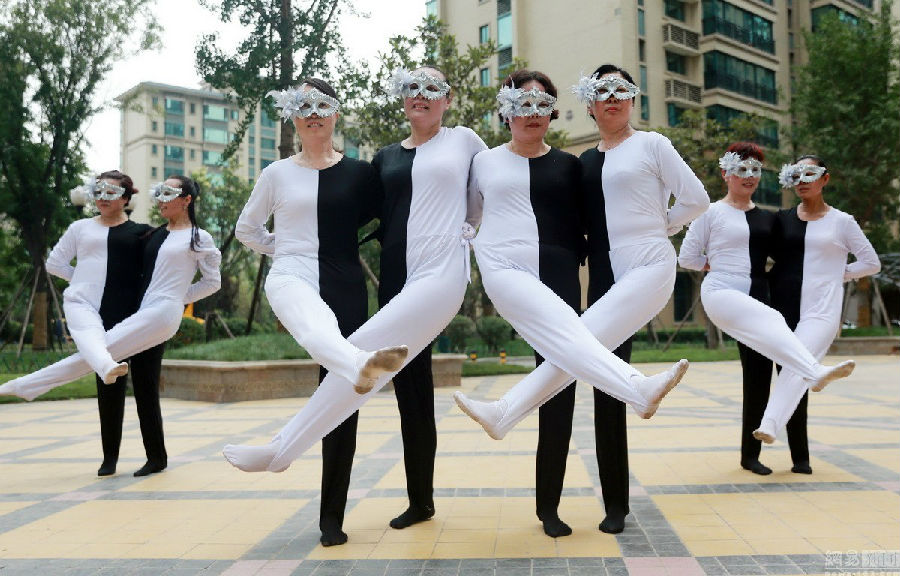 Whether it's a trend born out of nostalgia for decades past or just a fun way to get out and socialize, square dancing has do-si-doed its way into China. 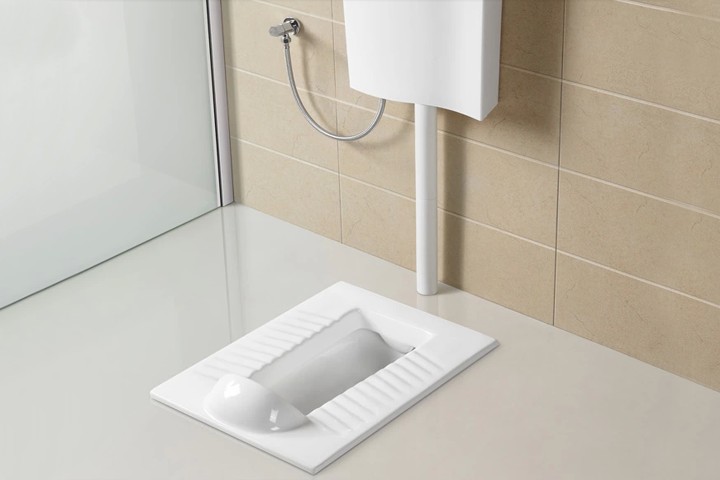 While traveling in China, it's inevitable that you will have to use a Chinese toilet–basically, a squat hole. Western travelers may be very uncomfortable with Chinese toilets and may choose to look for a traditional toilet in lieu of squatting. But you should still prepare yourself mentally for the experience of using Chinese toilets and do your best in a difficult situation. 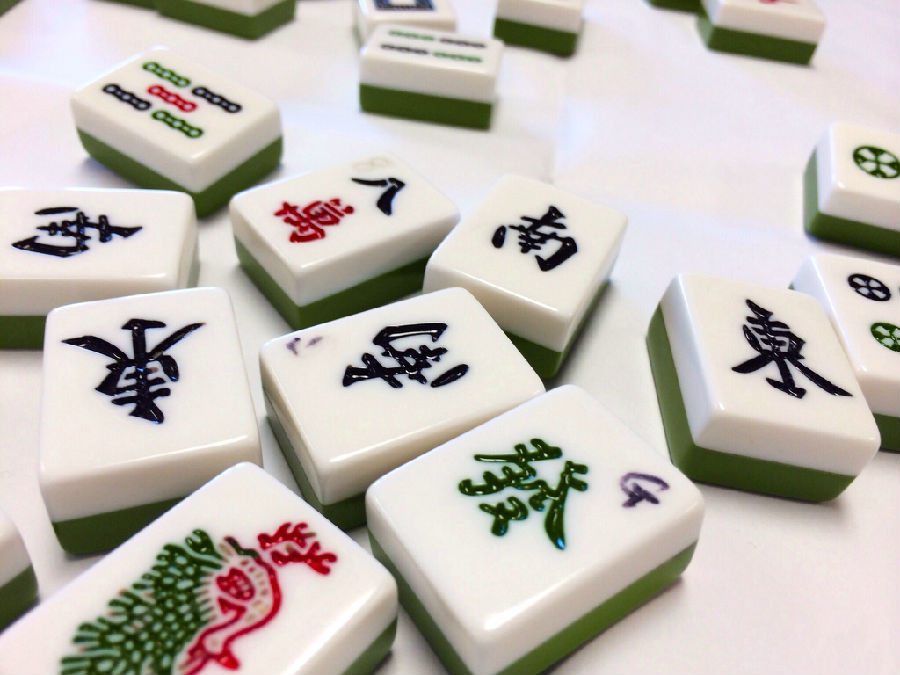 Mahjong is a game originated in China. It is commonly played by four players (with some three-player variations found in South Korea and Japan). The game and its regional variants are widely played throughout Eastern and South Eastern Asia and have a small following in Western countries. Similar to the Western card game rummy, mahjong is a game of skill, strategy, and calculation and involves a degree of chance.

At the 11th Austrian Mahjong Open concluded on July 18th, two old Chinese women have reclaimed their honor. The champion was a 71-year-old Chinese player named Tian Ying, and the second runner-up was Cao Lihua.

Numbers have always played a significant role in Chinese culture. People in China traditionally associate fortune with lucky numbers. Thus, there came a system of lucky numbers on their own way. It is undeniable that numbers differ from auspicious and ominous. Chinese take auspicious numbers into important consideration in daily life, such as in occasions when they pick number at least one 8 for their license plate and phone number. They believe lucky numbers can bring them good luck.

0 responses on "5 things expats will only see in China"