Will Chinese-style maths teaching be the savior for UK’s maths education? 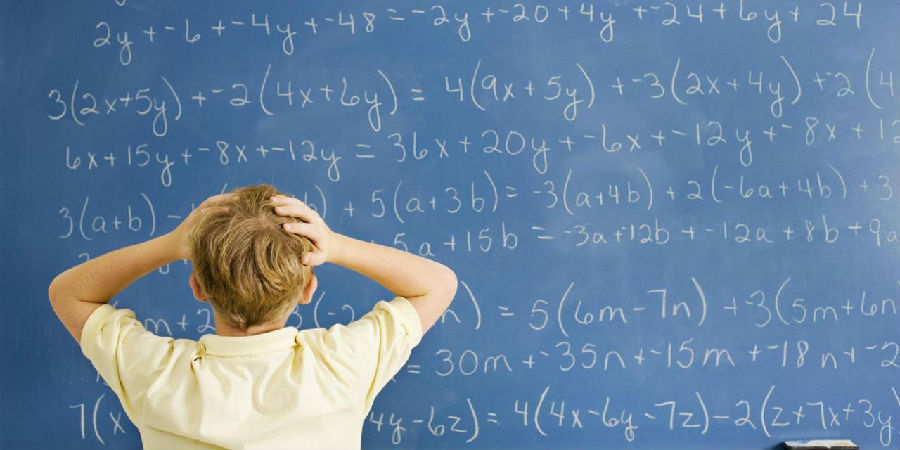 The Britons have been notorious for their poor maths skills. The pupils fall behind their Asian counterparts in maths, because not enough primary school teachers have a proper grasp of the subject. 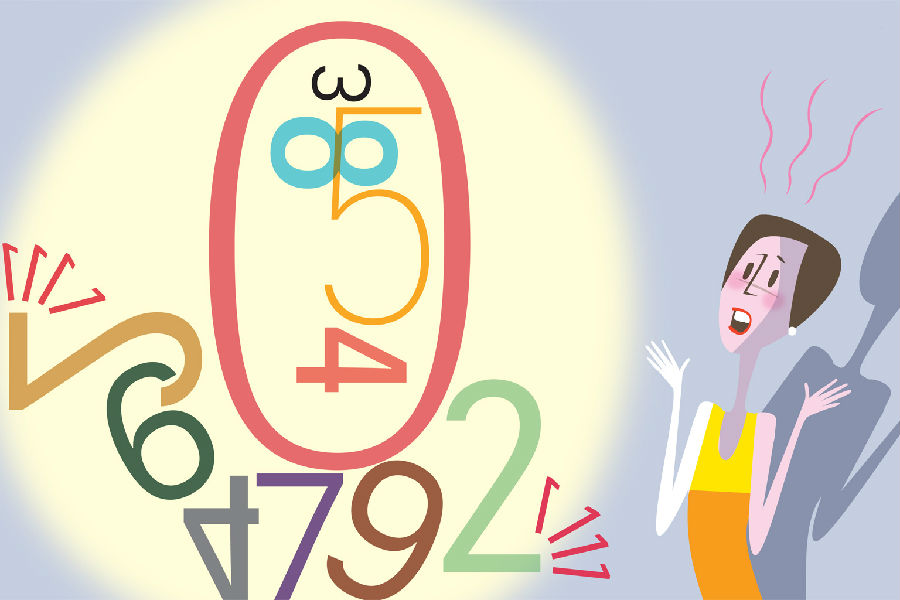 Poor numeracy has become the hidden problem that blights the UK economy and ruins individuals' chances in life. A failure to master basic numeracy skills costs the UK government about 2.4 billion pounds every year! It has become a peculiarly British disease which the government officials aim to eradicate. 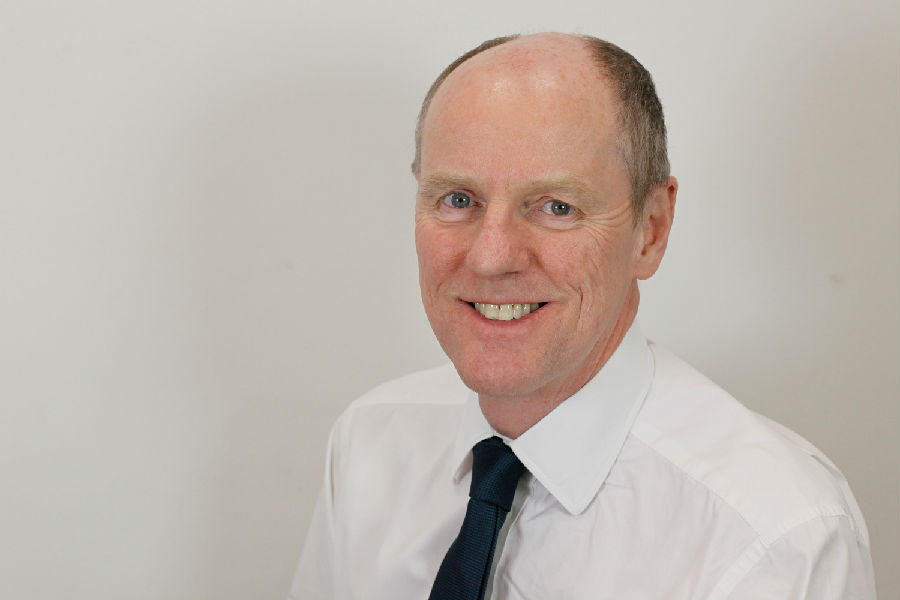 Nick is quite confident and optimistic about the maths mastery method:

"We are seeing a renaissance in maths teaching in this country, with good ideas from around the world helping to enliven our classrooms.

"The significant expansion of the south Asian maths mastery approach can only add to the positive momentum, with thousands more young people having access to specialist teachers and quality textbooks.

"I am confident that the steps we are taking now will ensure young people are properly prepared for further study and the 21st century workplace, and that the too-often heard phrase 'can't do maths' is consigned to the past." 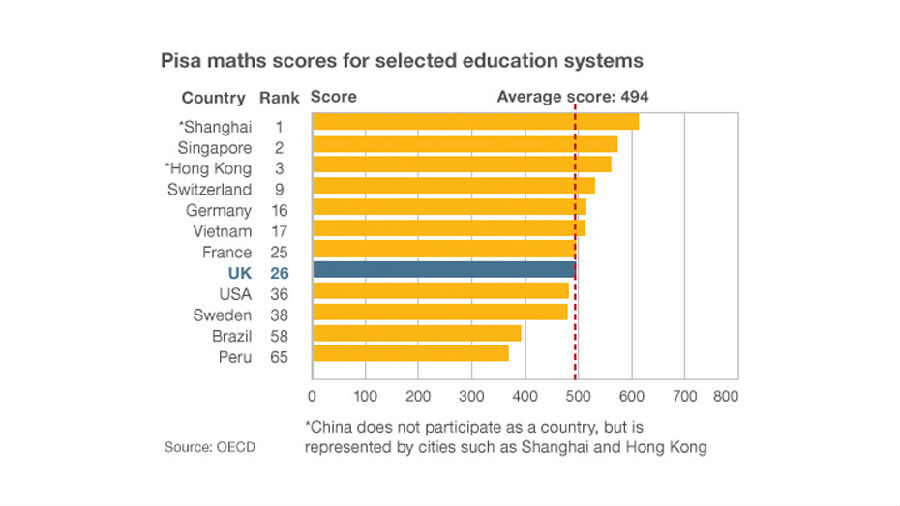 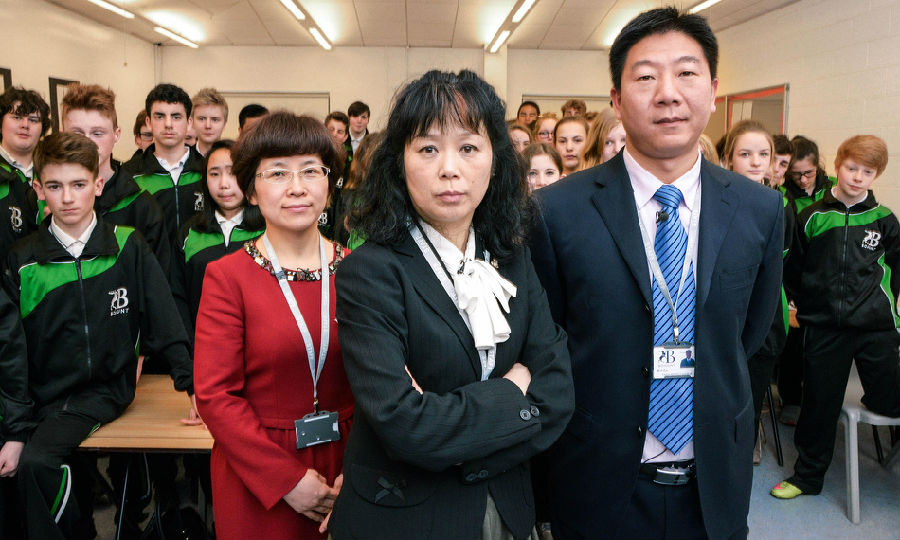 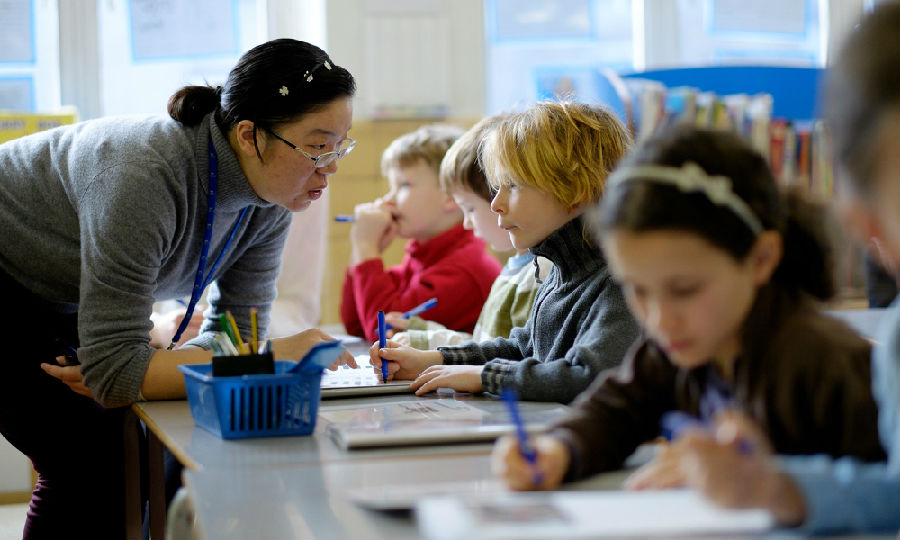 Last year, a number of England's schools pioneered a teacher exchange program between England and Shanghai. The teaching result was satisfactory, as was applauded by Nick Gibb: "When that's brought to England and the approach has been tried in English schools, it's been hugely successful. Teachers have been pleasantly surprised by how much some of the less-able children are achieving in maths as a consequence of this approach."

But the recent decision has sparked a heated discussion among the British and Chinese net users:

1. Learning by rote then. Basically, the way maths was taught in the 50s. Worked well when I was a kid and I enjoyed it too.

2. That's not "Chinese style" that's Victorian style. They used to do this the same way in schools all over the British Empire until the post-WWⅡ years ushered in crazy left-wing ideological meddling with the school system and broke teaching so fundamentally that it' a miracle you learn anything useful in middle-school today at all.

3. Common sense at last. But are the teachers up to it?

4. Yet again we are foolish enough to think that you can just copy a teaching method from an entirely different culture and that it will work in our own. Chinese children are strictly disciplined from birth and have parents who drive them hard to succeed. They also live in an authoritarian society where obedience to authority is inculcated in them from an early age. Such children respond well to communal rote learning. In the UK, children are encouraged to be individualistic and rebellious and are poorly disciplined in such situations. We should be looking at the faults in our culture, not in our education system.

5. As a British mathematics teacher who teachers mathematics to children in Shanghai (following over a decade of teaching British children in the UK), I feel suitably qualified to comment on this. It is true that Shanghai's children, in general, have a higher level of numeracy and can perform calculations some three or so years ahead of their UK counterparts. It is not true, however, that this makes them better mathematicians. They tend to have a limited appreciation of why they are doing anything, knowing only how to repeat mechanical processes flawlessly. Their understanding of statistics and geometry tends to be significantly behind that of UK children, and their problem solving skills are minimal. In short, yes, these methods are very successful at making 'human calculators', but quite unsuccessful at preparing children for any useful application of that knowledge.

1. One thing they can learn from the Chinese teachers is to urge students to attend various dram schools to make teaching an easy and relaxing job.

2. Rote is necessary and basic for learning. What can a student learn if he doesn’' even remember the formula?

4. Hope the UK use the essence and discard the dross.

0 responses on "Will Chinese-style maths teaching be the savior for UK's maths education?"