7 things to know about Great Heat

The traditional Chinese lunar calendar divides the year into 24 solar terms. Great Heat (大暑), the 12th solar term of the year, begins this year on July 22. During Great Heat, most parts of China enter the hottest season of the year.

The followings are 7 things you should know about Great Heat.

A season of harvesting and planting 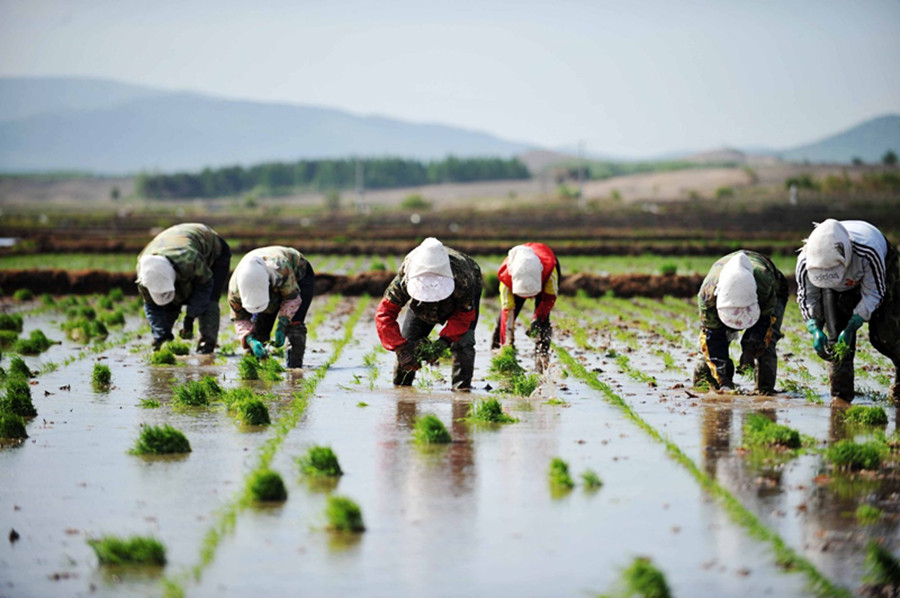 During Great Heat, the sunshine, high temperatures, and heavy rainfall are good for agricultural crops. But like Minor Heat, many natural calamities such as floods, droughts and typhoons also happen during Great Heat. Therefore, it's important to harvest and plant in time to avoid setbacks caused by natural disasters. 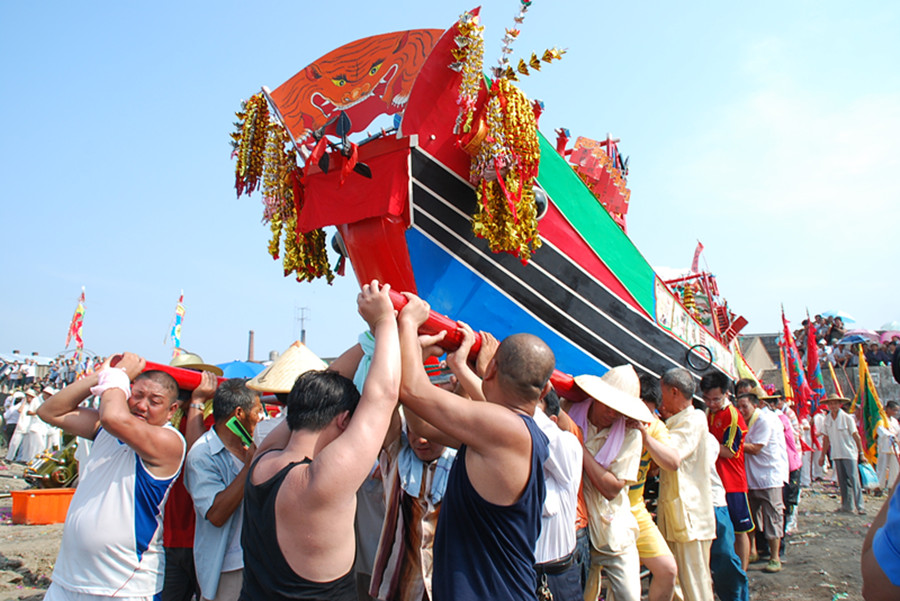 Sending the Great Heat ship is a folk tradition spanning hundreds of years in Taizhou, Zhejiang province. The ship is filled with various animals for sacrifice such as pigs, sheep, chicken, fish, and shrimps. More than 50 fishermen take turns carrying the ship as they march through the streets. Drums are played and fireworks are lit. Both sides of the street are filled with people praying for blessings.

After a series of ceremonies, the ship is finally carried to the wharf. Then, the ship is pulled out of the fishing port and burned at sea. People carry out this ritual to pray for good harvests and health. 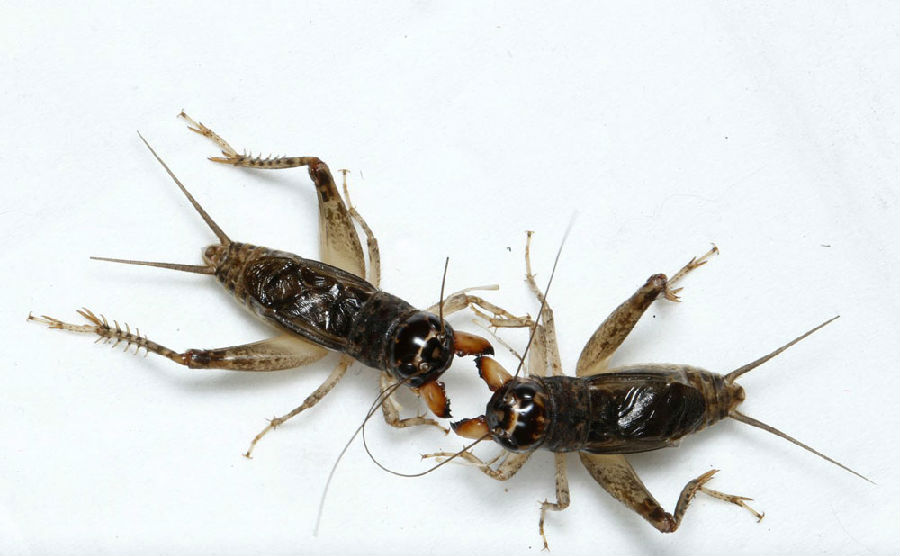 Great Heat is a season with the largest number of crickets that can be found in the fields along the countryside. Cricket fighting is a popular pastime for some people in China during this period. The custom dates back more than 1,000 years to the Tang Dynasty. 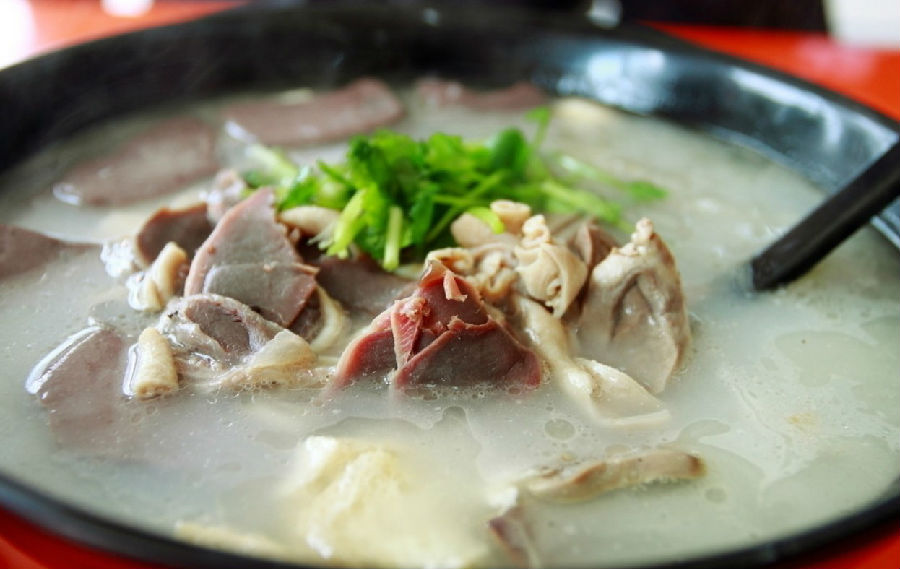 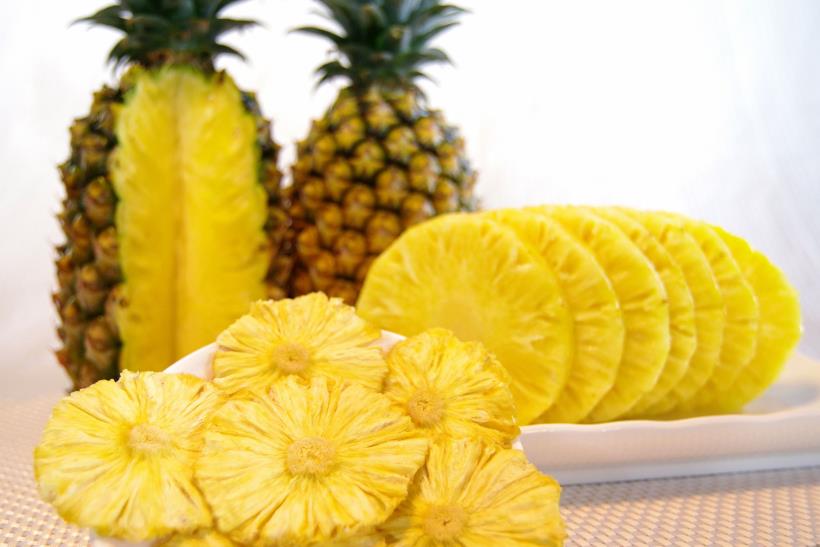 There is a saying in Taiwan which goes, "eating pineapples in Great Heat." During the period of Great Heat, pineapple tastes best. 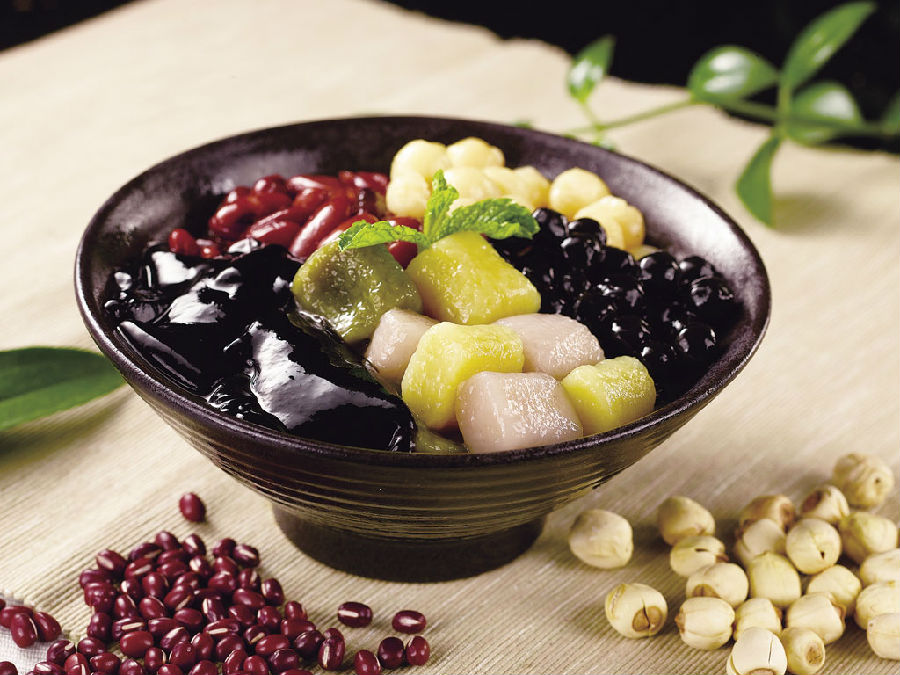 Grass jelly, "仙草冻" in Chinese, is made with a special grass whose stems and leaves can be made into herb jelly after being dried in the sun. With the amazing ability to quell the summer heat, grass jelly is described in a popular saying in Guangdong province that goes, "eating herb jelly in Great Heat will make you stay young like the immortals." The herb jelly looks and tastes like another jelly-like Guilinggao, or called Turtle Jelly, but without the bitter taste!

0 responses on "7 things to know about Great Heat"