Things you may not know about Sanfu – China’s dog days

In the Chinese Lunar Calendar, Sanfu (三伏, sān fú) or dog days refers to the three 10-day periods that are predicted to be the hottest days of the year, which are called Toufu (头伏, tóu fú) – the first period, Zhongfu (中伏, zhōng fú) – the second period, and Mofu (末伏, mò fú) – the last period. High temperature and humidity, low air pressure and wind speed are the climatic features during the periods.

Sanfu is between mid-July to mid-August. Let's take a look at the Chinese traditional ways of spending the dog days of summer. 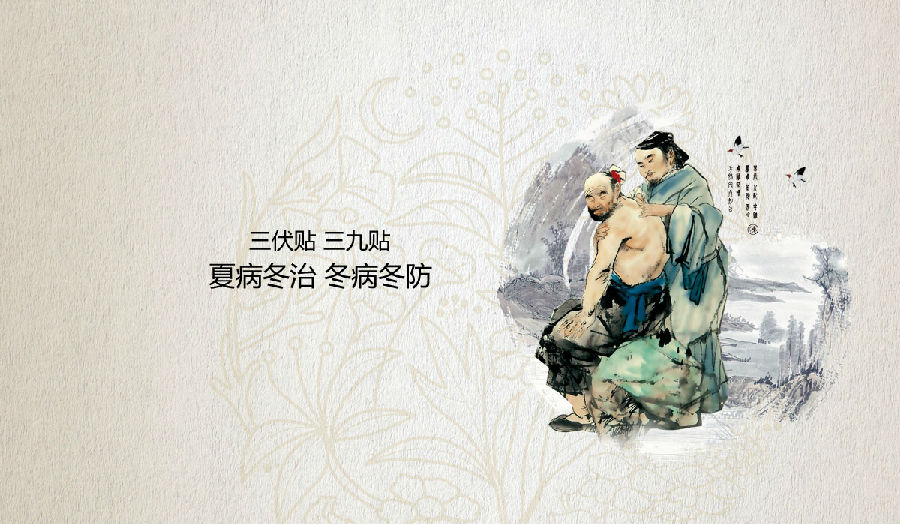 Sanfutie, or Sanfu medicinal patch, is a bandage made of traditional Chinese herbal medicine. Practitioners of traditional Chinese medicine (TCM) believe that receiving Sanfutie during the hottest summer days is effective for coughs, asthma and arthritis; it is a patchwork solution for winter ills in summer.

The treatment is based on the TCM principle of yin and yang, which believes the balance of both elements in the body is vital for good health. Sanfutie contains a paste of herbs that are "hot" in nature, and when applied to specific acupuncture points, usually on the back and neck, they replenish the yang elements. 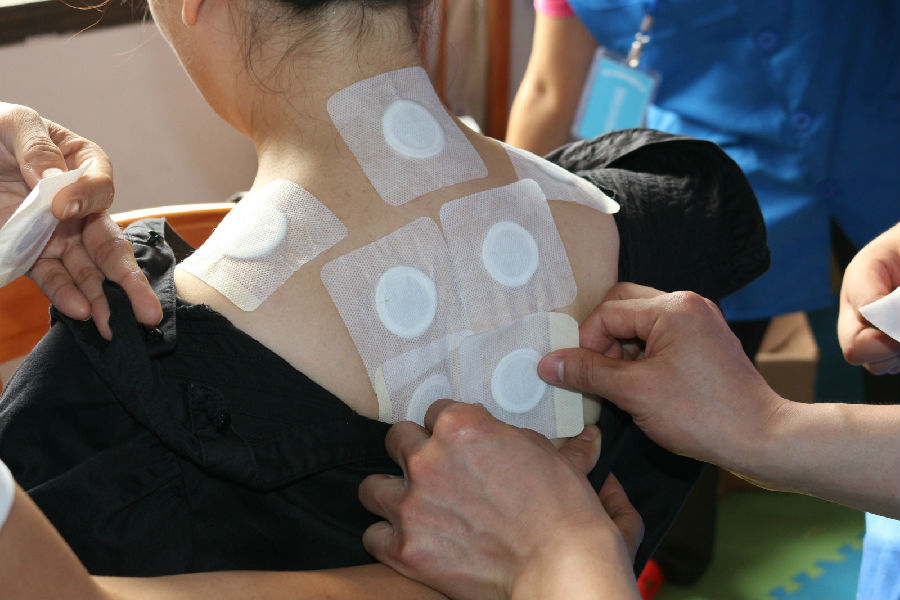 These patches have been used in TCM since earliest recorded times, according to Huangdi Neijing (The Inner Canon of the Yellow Emperor), more than 2,000 years ago, the time-tested textbook for TCM practitioners. Sanfu patch treatment became extremely popular in the Qing Dynasty (1644-1911) and has enjoyed a revival in recent years as more patients turn to TCM treatment. 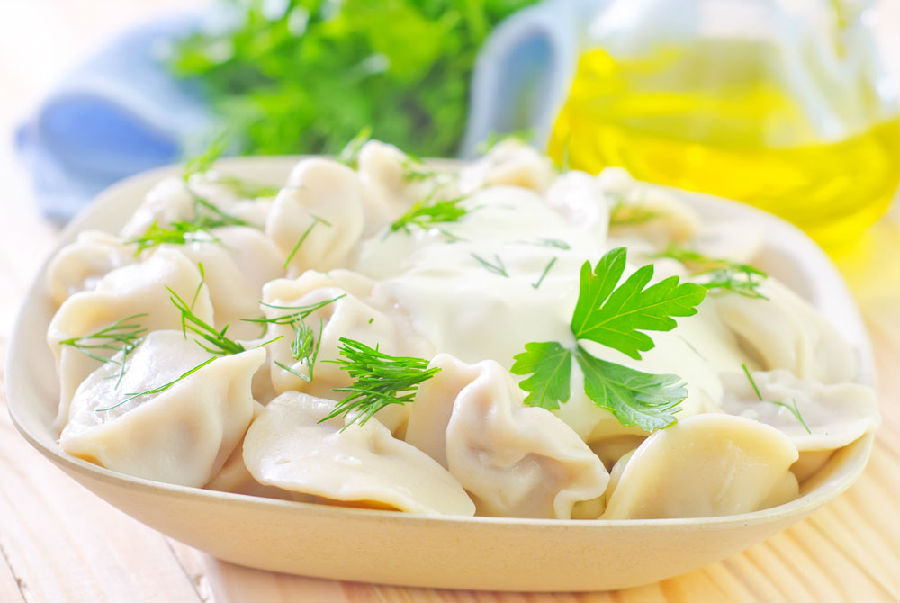 When the dog days come, people tend to lose their appetites, and jiaozi, or boiled dumplings, can refresh people's feelings toward food. Actually jiaozi is an all-time classic, with 2,000 years of history. Besides Sanfu, people eat it at Liqiu (立秋, lì qiū), the start of autumn, and Dongzhi (冬至, dōng zhì), the start of winter. 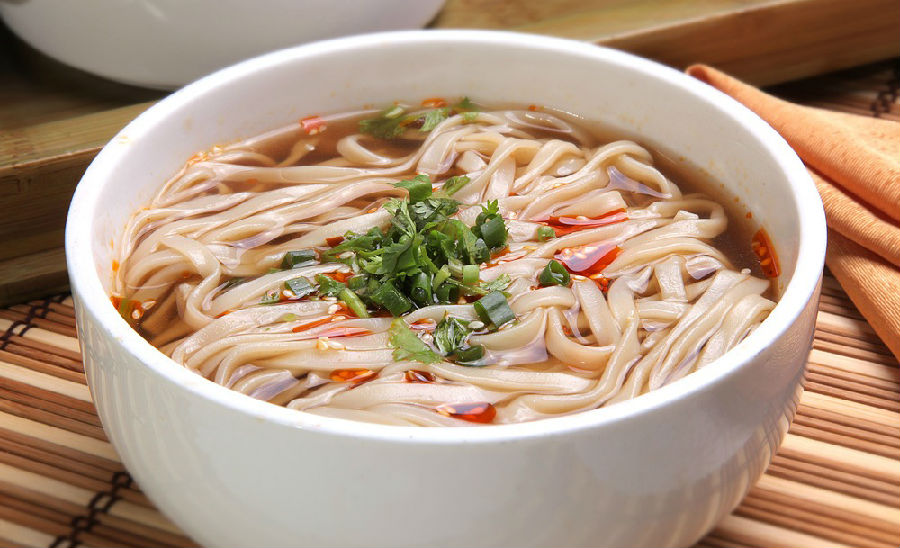 The second phase of Sanfu is traditionally a time for consuming noodles because it is believed to help people sweat and relieve internal heat. Some time-honored noodle restaurants around China have increased their supply and launched new products. 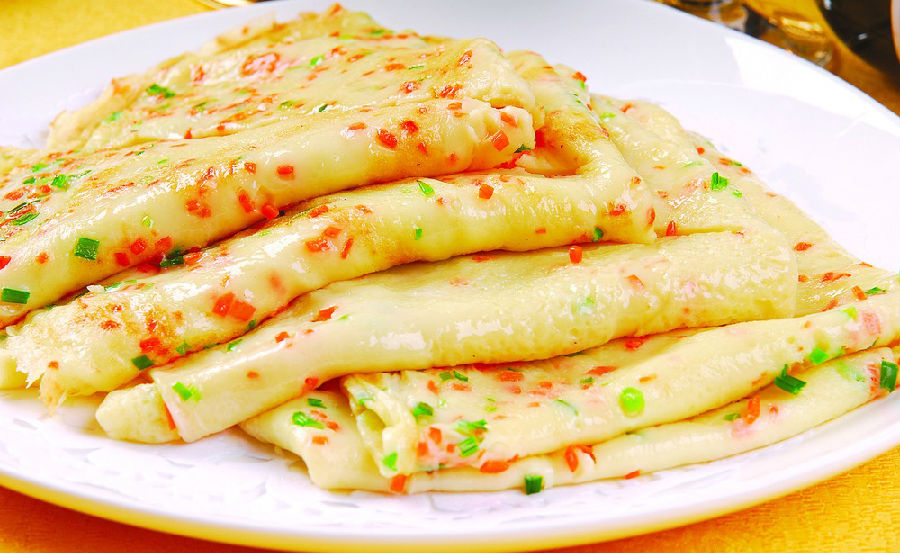 As Mofu comes, the weather turns cool, and it is easy to get cold if a person keeps eating noodles drenched in sweat. People, especially those living in North China, customarily eat the Chinese egg pancake. 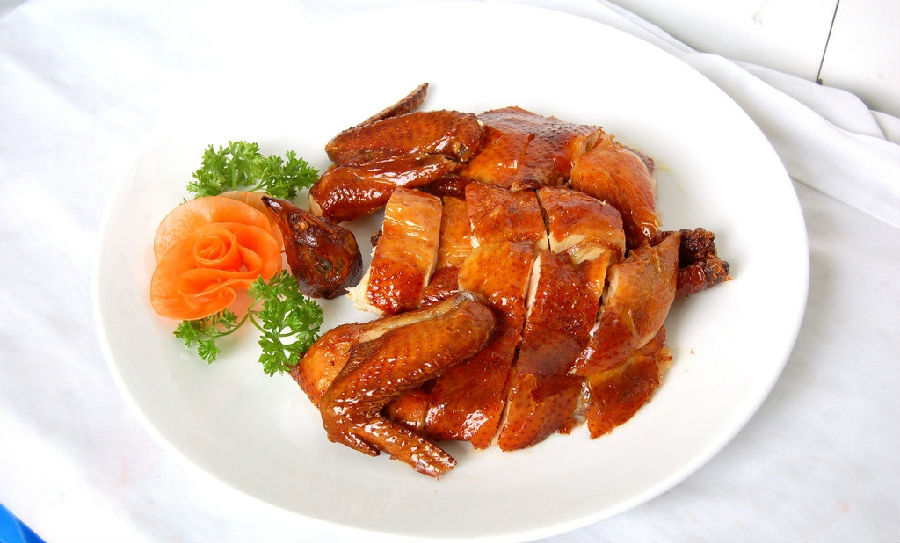 As the weather in Changsha, capital of Hunan province, is hot with heavy rainfall in summer, people there eat rooster during Sanfu, especially during Toufu. They believe that it can clear the damp. There is an old saying that goes "A rooster at the start of Sanfu, a healthy body the whole year." 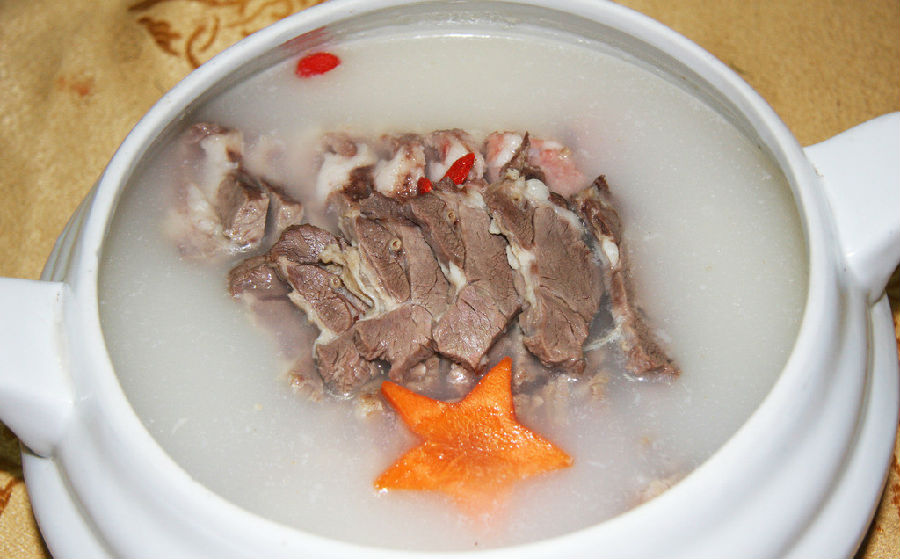 There is a custom in southern Shandong province where people drink mutton soup during Sanfu. Many people go to local restaurants to drink mutton soup, which is called "summer mutton soup". It is believed that mutton which is hot in nature can relieve internal cold.