Shanghai has for the fourth time topped the list of the 10 most attractive Chinese cities for expats, according to a survey of foreigners in China.

This is the sixth time that the study, conducted by the International Talent magazine and China Society for Research on International Professional Personnel Exchange and Development, has been released. Between July and December of 2015, nearly 20,000 foreign professionals throughout China took part in the survey. 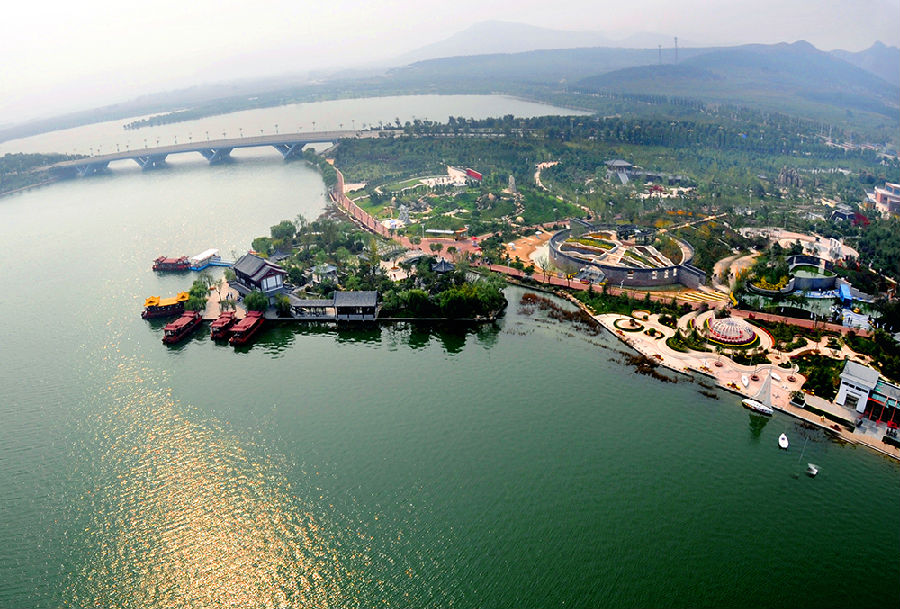 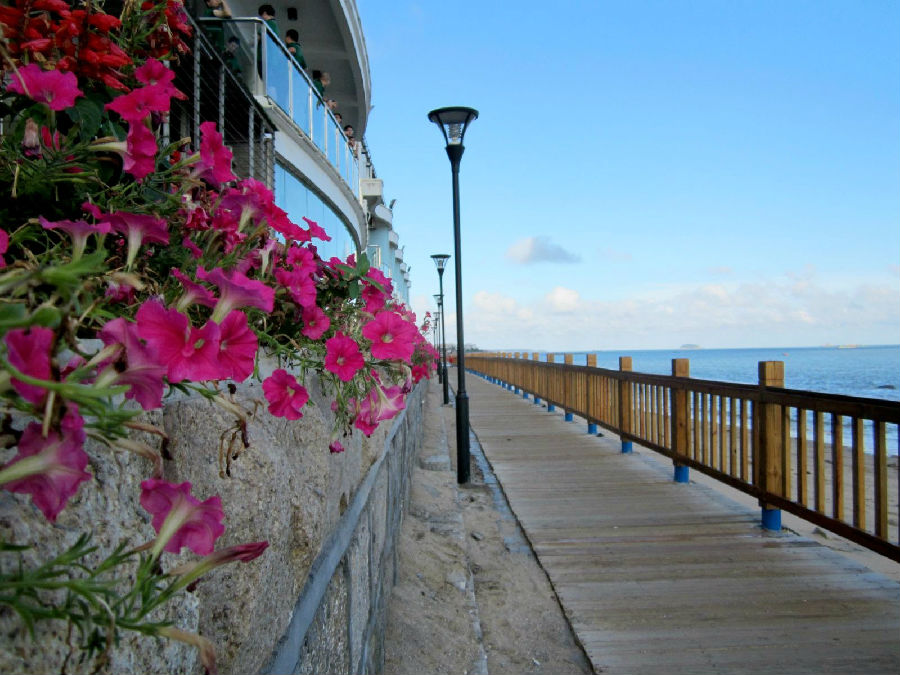 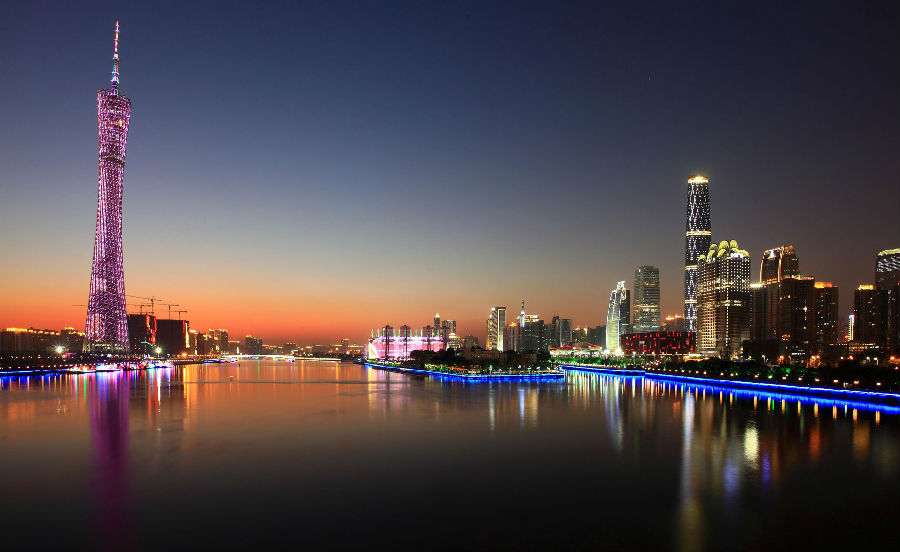 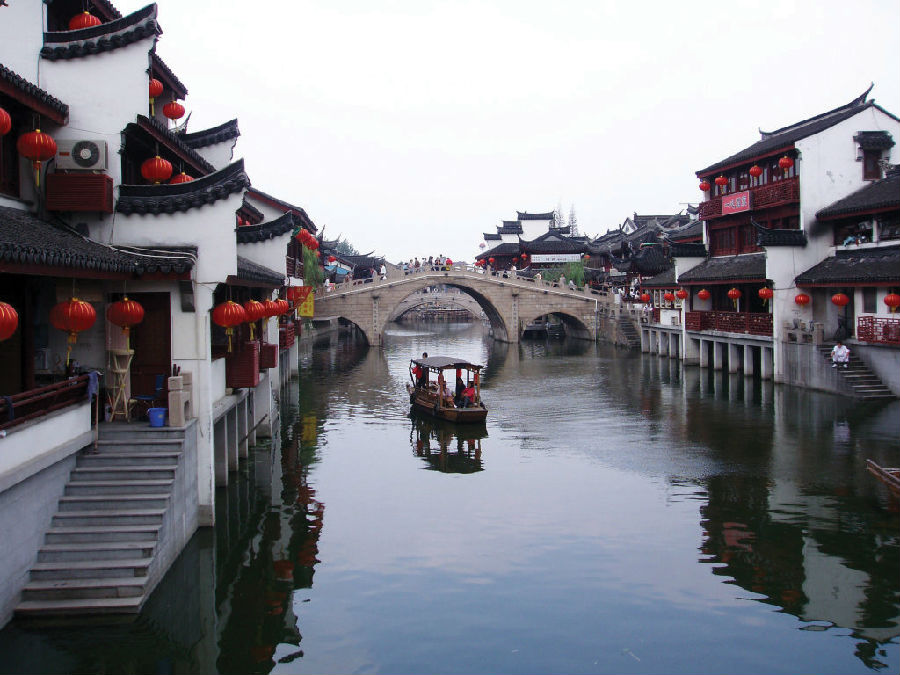 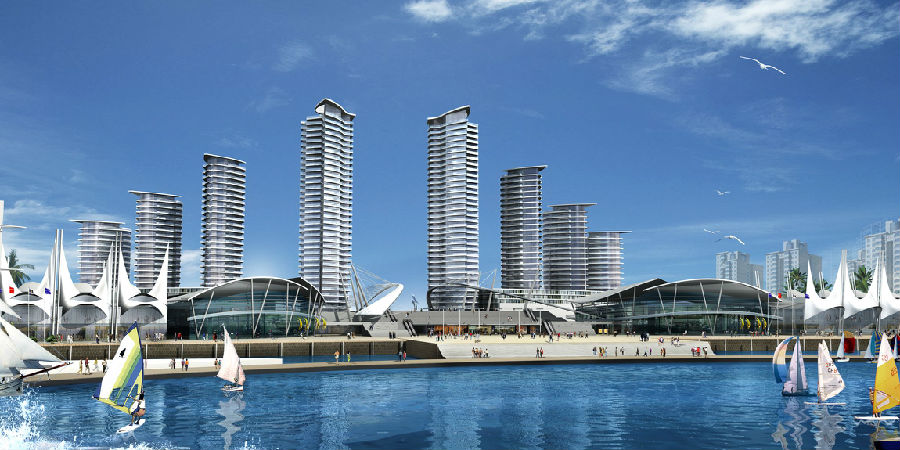 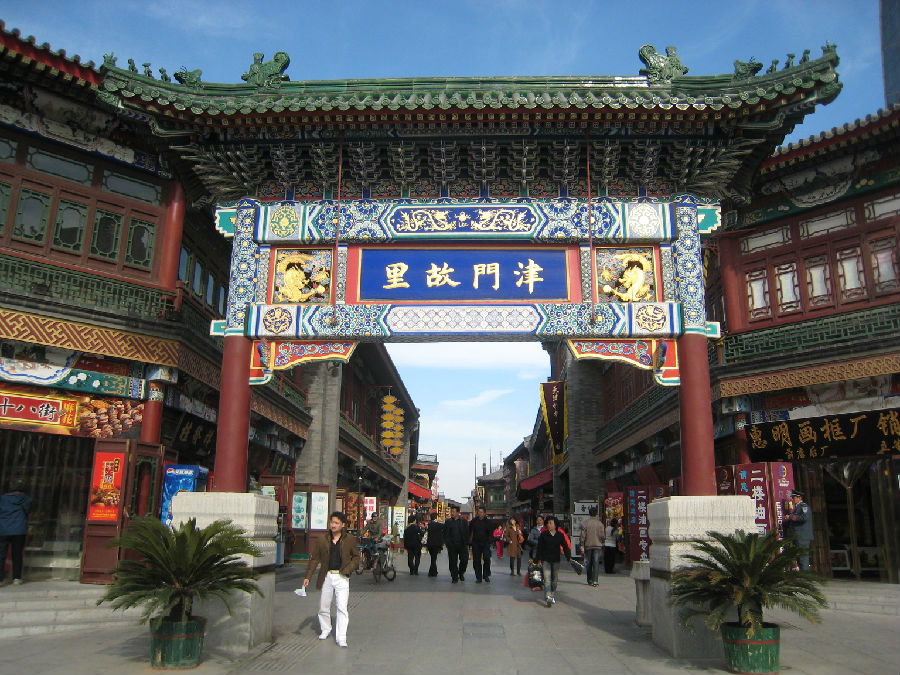 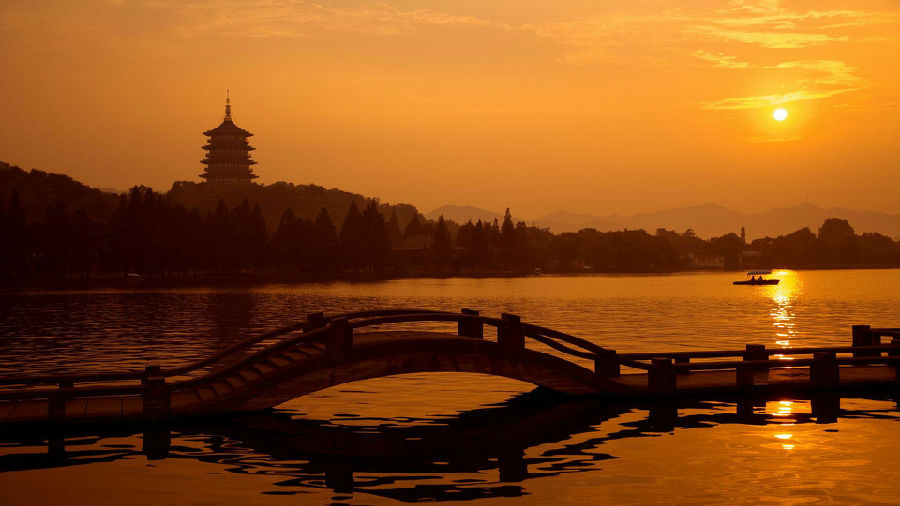 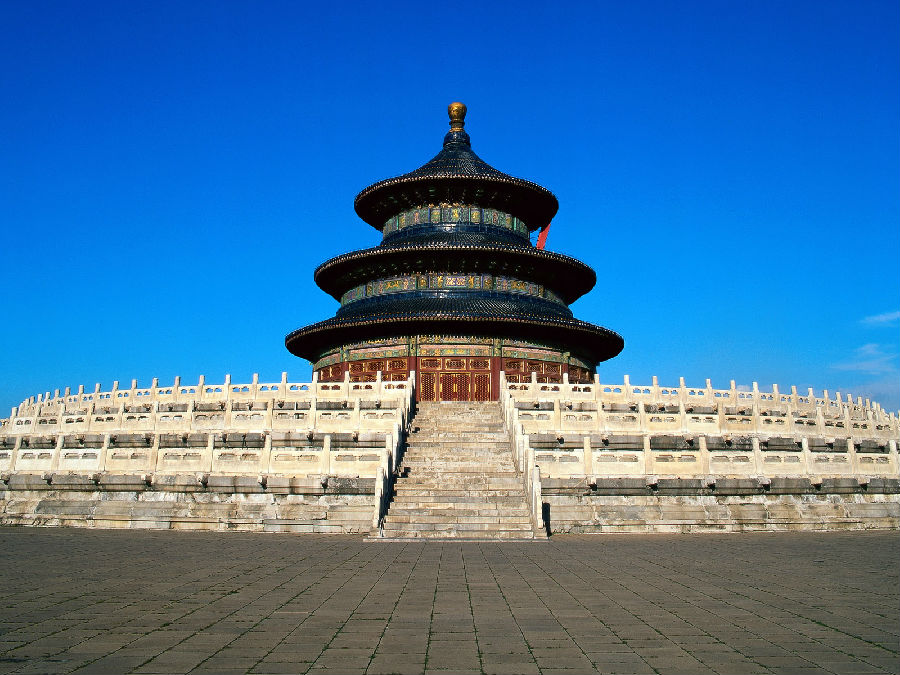 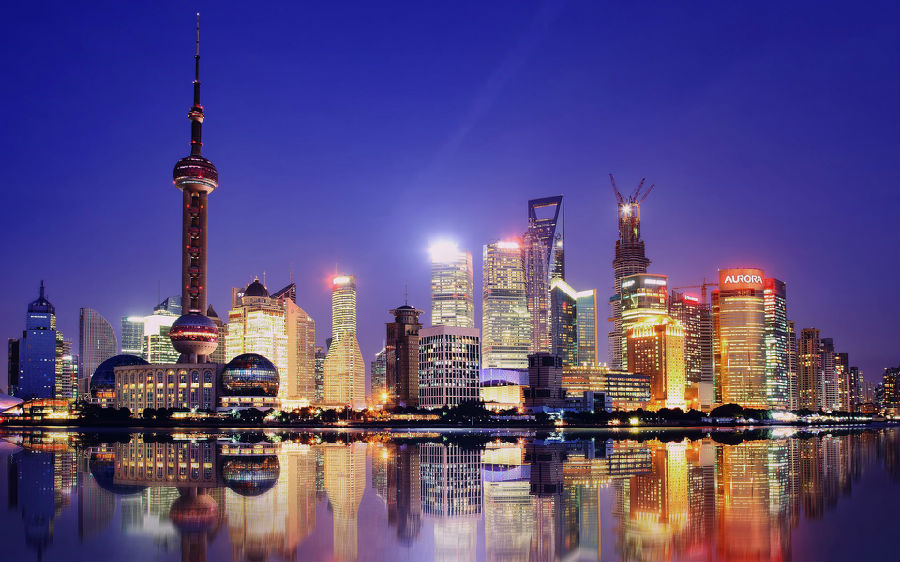 0 responses on "Top 10 most attractive Chinese cities for expats"