If you are hunting for the unusual or eccentric goods, Taobao, China's largest online shopping site, will be your treasure-trove. Boasting around 760 million products for sale at any one time, it has developed crowds of shopaholics in China, who spent 91.2 billion yuan on the Singles' Day (November 11) shopping spree last year. 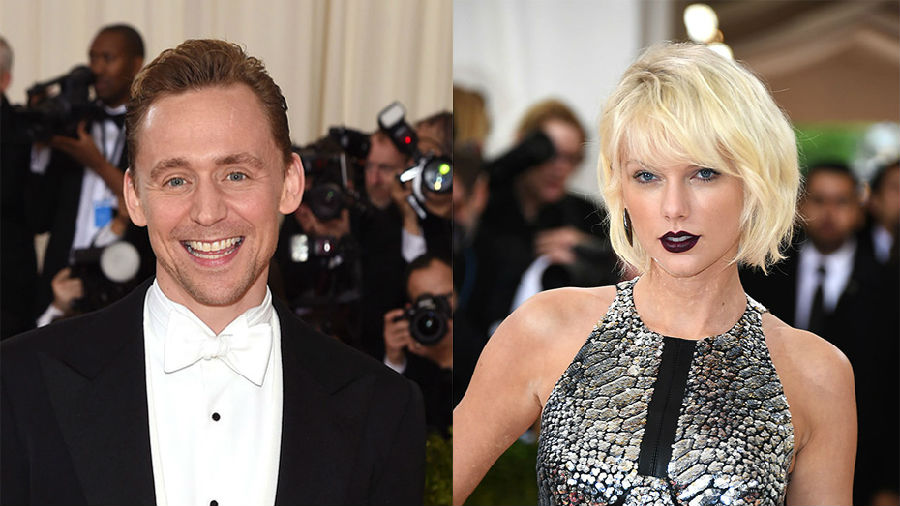 Again, Taobao gives the world a big surprise this time. Chinese internet users and fans of Taylor Swift are taking out insurance with some online sellers promising to pay double should she 'break up' with rumoured flame Tom Hiddleston. Despite the fact that their relationship has not been confirmed, Chinese web users are already classing them as an item and using it as an excuse to take out insurance on their relationship on China's e-commerce giant Taobao, according to Daily Mail.

If the pop singer 'breaks up' with the alleged new love interest within a year then the buyer will get double their bet which is directly paid into their bank account.

Some sellers said there had been 543 transactions, and the highest amount someone had spent was 400 yuan.

One buyer said: 'If I bought a million, I would make a lot. These stars break up all the time which gives us the opportunity to earn a lot of money.' He wanted to buy more but the seller refunded him money and advised him on a limit.

One of the sellers responded that he had capped purchases to 300 yuan. 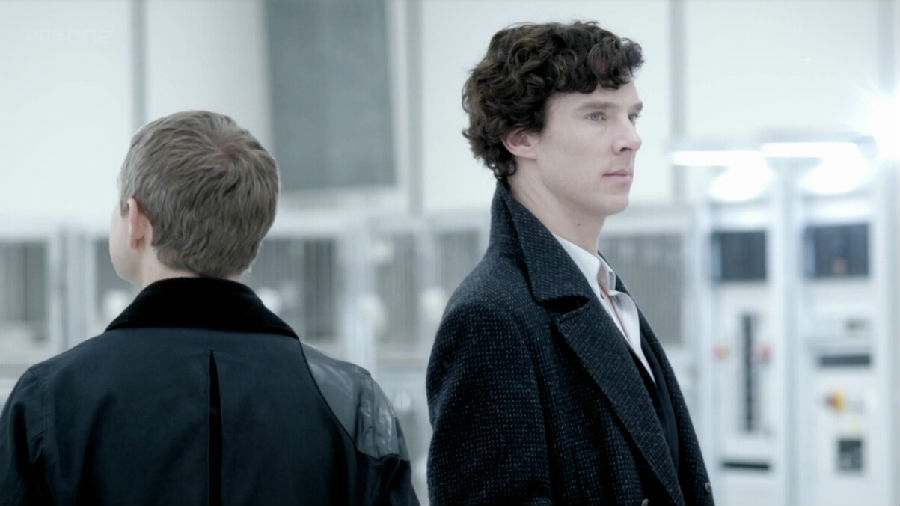 It's not just Taylor Swift's love life, other celebrity events can also be included in the insurance packages. According to site Sixth Tone, Chinese web users can also bet on whether or not Katy Perry will win a Grammy in 2017 and whether Sherlock, which is incredibly popular in China, will air next year as promised.

Internet users are also able to bet on their own love lives.

There is even a policy for single people where if they meet a partner within a month of placing their bet then they will be given 13.14 yuan, which symbolises lifetime in Chinese.

Is that all there is? You are completely wrong! The varieties of Taobao items are so multitudinous that challenge your imagination.

Thanks to this all-powerful shopping hub, the world got to see the planet's most unflattering dress: a knock-off of a slinky red carpet outfit worn by Thor actress Jaime Alexander in 2013. 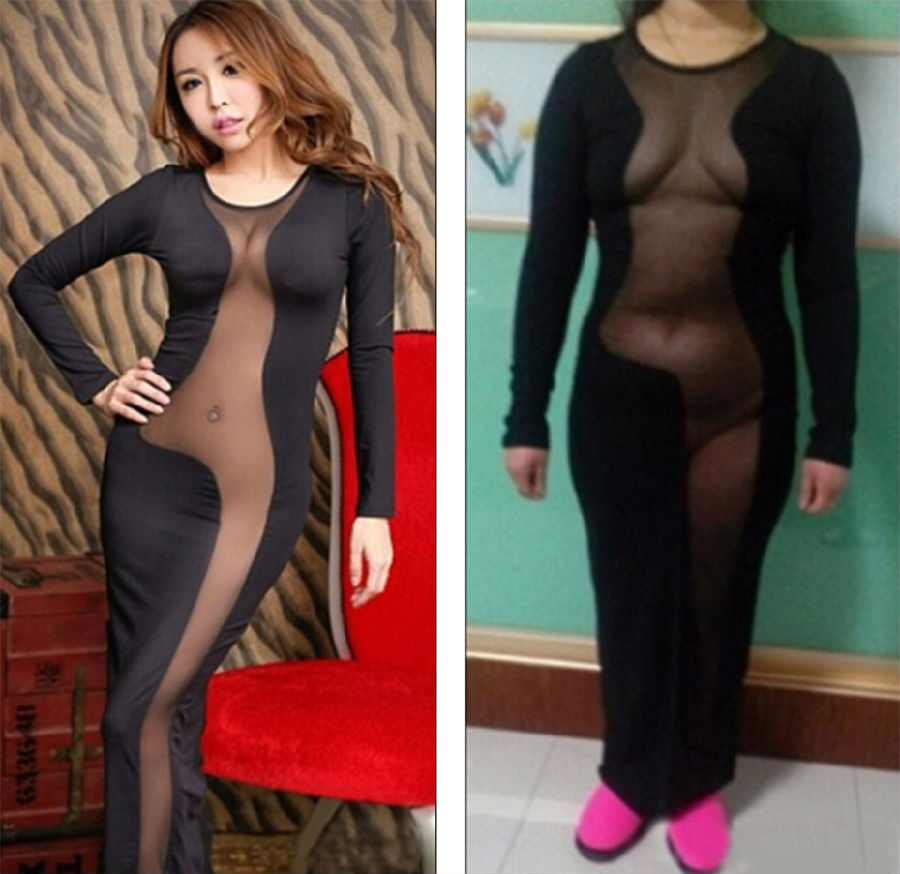 What the purchaser had expected was a marvelous dress to transform her into the siren, but the result was so disappointing. She shared it in the comment area on the seller's site – and it quickly went viral.

Should one be in need of a boyfriend to elude parents' billowing urges on getting married during festivals when returning home? Taobao has a few available to hire. 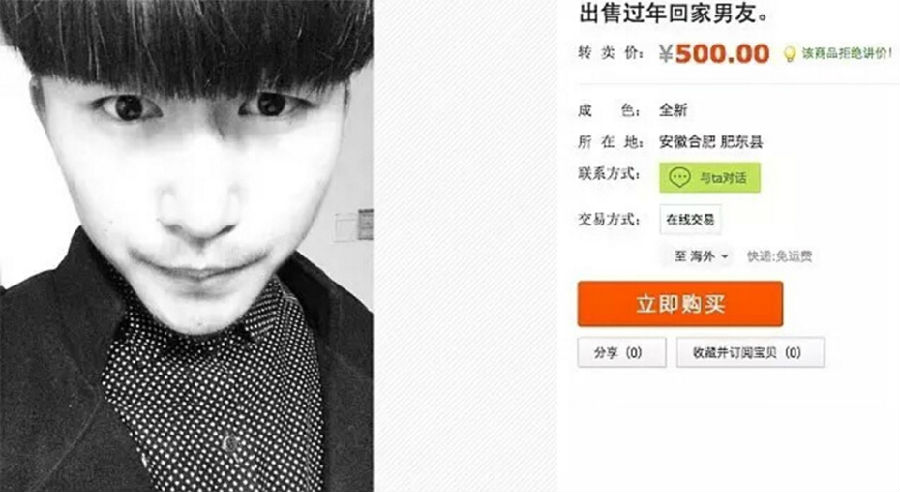 The fake boyfriend says he has a 'distinct look and a warm personality'. Services start at £54.30 – with prices rising depending on the perceived attractiveness of the man for hire. However, sex is not included in the service package.

Even more questionable are the books on sale, promising to teach avid readers how to have an out-of-body experience in just 30 days. But at just 22p a manual, it doesn't seem too much of a loss if it doesn't work. 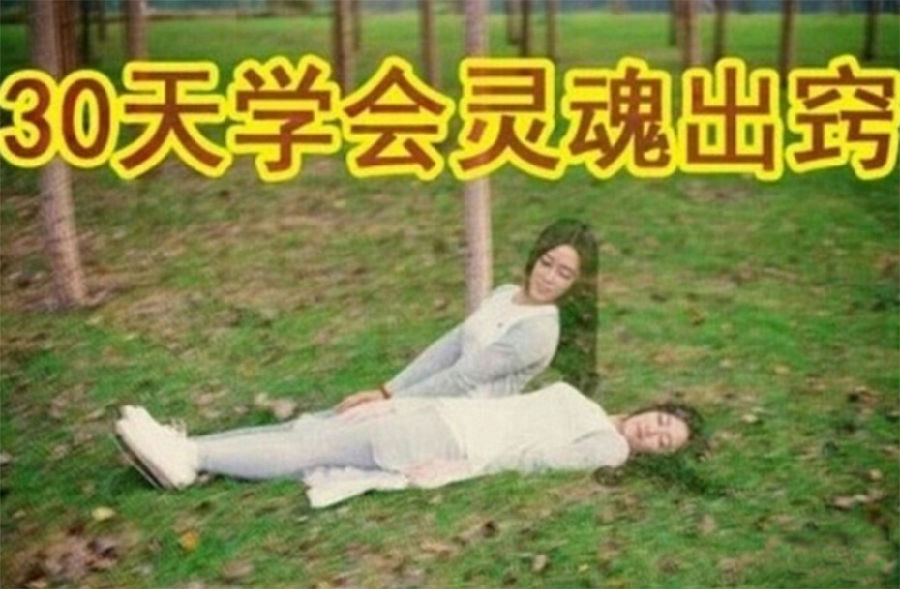 Then there are the more practical considerations: this wee container, for example. The brightly-coloured, elephant-themed cups are available for both boys and girls at just £2.10 each. And it seems there are a hit. 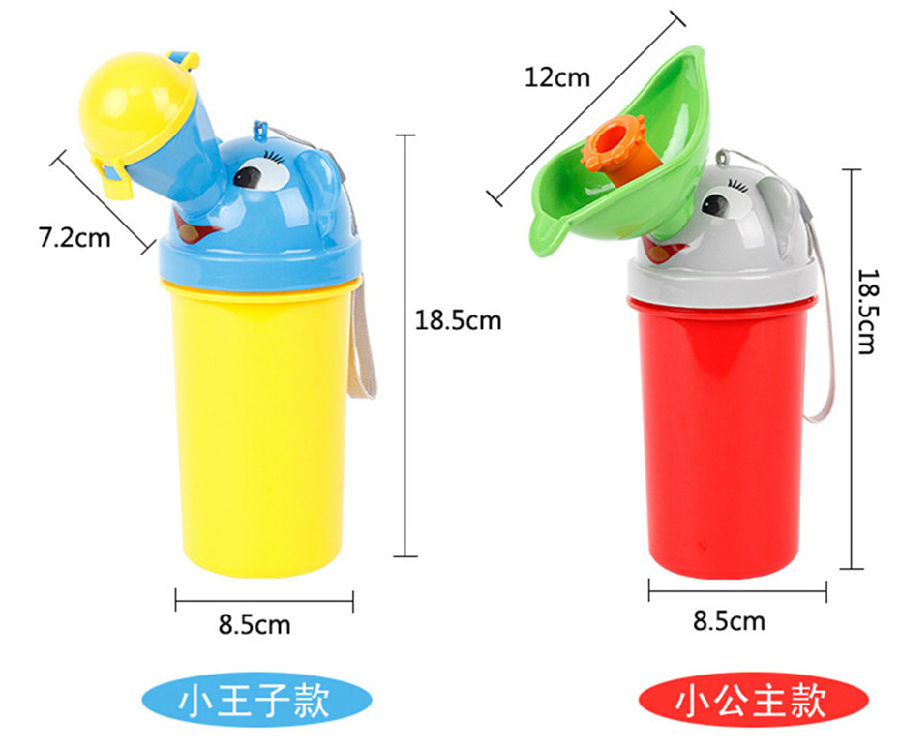 Meanwhile, these wings – on sale for just £55 – were supposedly inspired by Victoria's Secret models, allowing people to have their own catwalk moment. 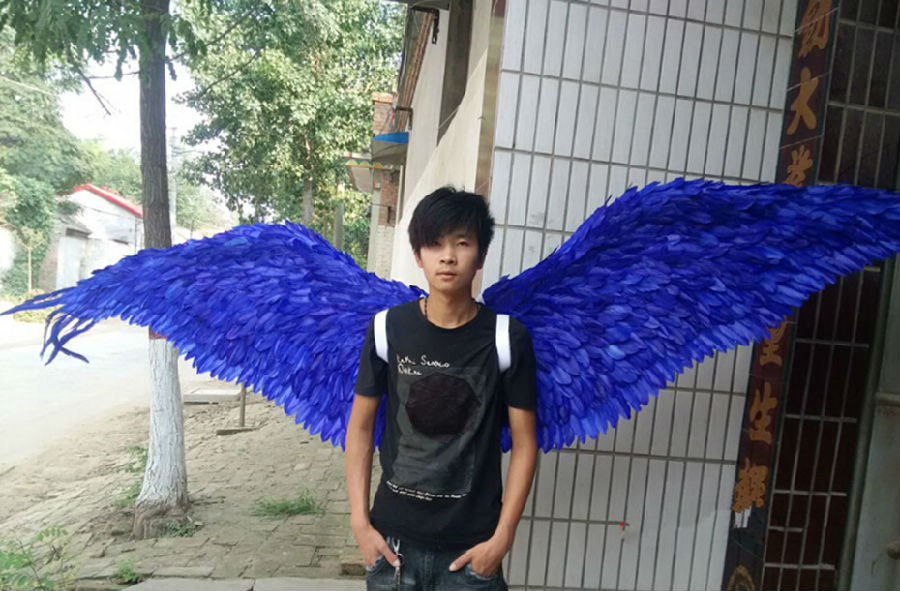 It has to be admitted that the rapid development of e-commerce has been changing people's life in all aspects. Perhaps, one of your innumerable creative ideas will come true when you register this almighty "demon" one day. Let's wait and see!