Things to know about Summer Solstice

As the 10th solar term of the year, the Summer Solstice (夏至, xià zhì) is upon us, beginning from June 21 to July 5.

In China, the 24 solar terms were created thousands of years ago to guide agricultural production. But the solar term culture is still useful today to guide people's lives through special foods, cultural ceremonies and even healthy living tips that correspond with each solar term.

The following are 7 things you might not know about Summer Solstice.

1. The longest day of the year 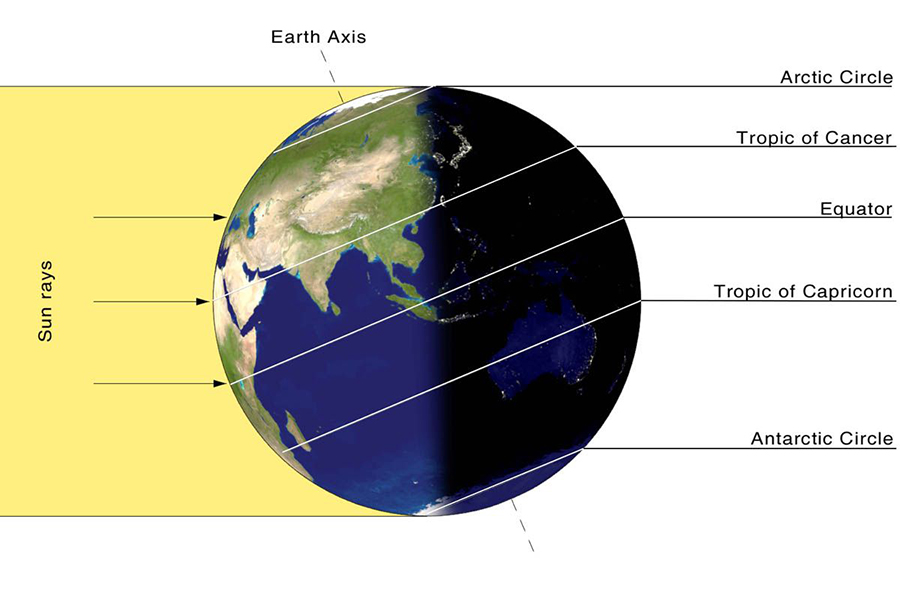 How long is the longest day in China? The entire day in Mohe in Helongjiang province, located in the northernmost tip of China, lasts nearly 17 hours when you include dawn, twilight and its afterglow. Summer Solstice is the best season for viewing the aurora in Mohe, "the sleepless town of China".

2. A public holiday in ancient times 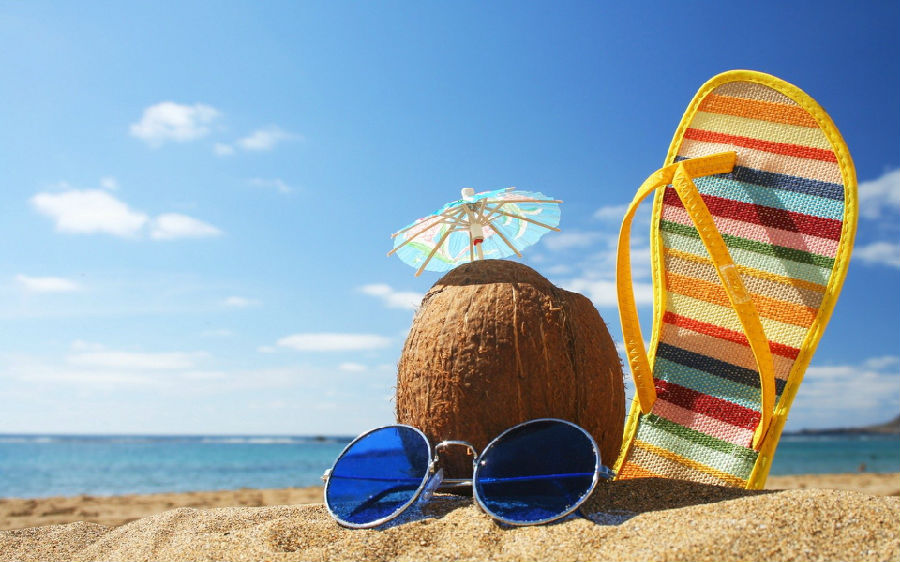 To celebrate Summer Solstice, women gave colored fans and sachets to each other. Fans could help them cool down and the sachets could drive away mosquitoes and make them smell sweet.

3. Seeing the sun turn around 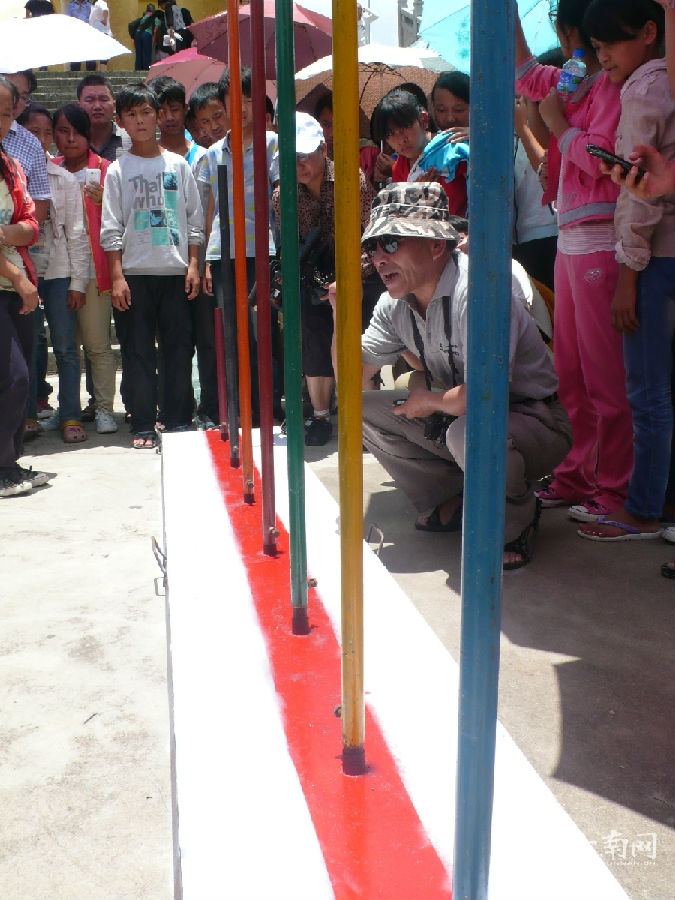 Hani autonomous county of Mojiang, southwest China's Yunnan province is located on the northern tropic. Every year on the Summer Solstice, the sun sits directly over the Tropic of Cancer and returns from north to south. Then, the amazing phenomenon known as "upright pole with no shadows" occurs.

The Hani people revere the sun and have always had a close bond with it. They welcome the turn-around of the sun and offer sacrifices to it. 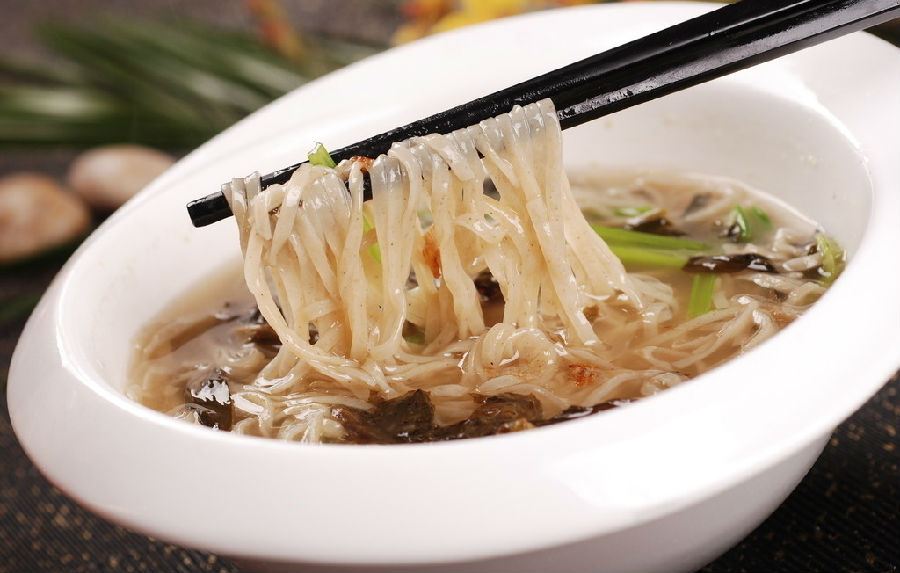 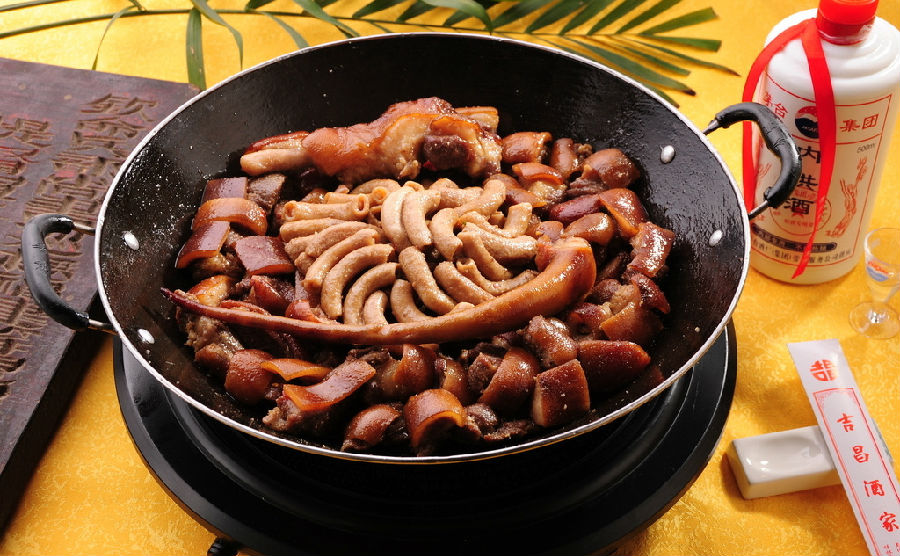 In the south China, the habit of eating dog meat and lychee during summer solstice lasts until today. Yet the dog meat-eating festival in Yulin has stirred far more intense public debate. The controversy over the festival reveals the confrontation between traditional customs and the modern idea of animal protection. 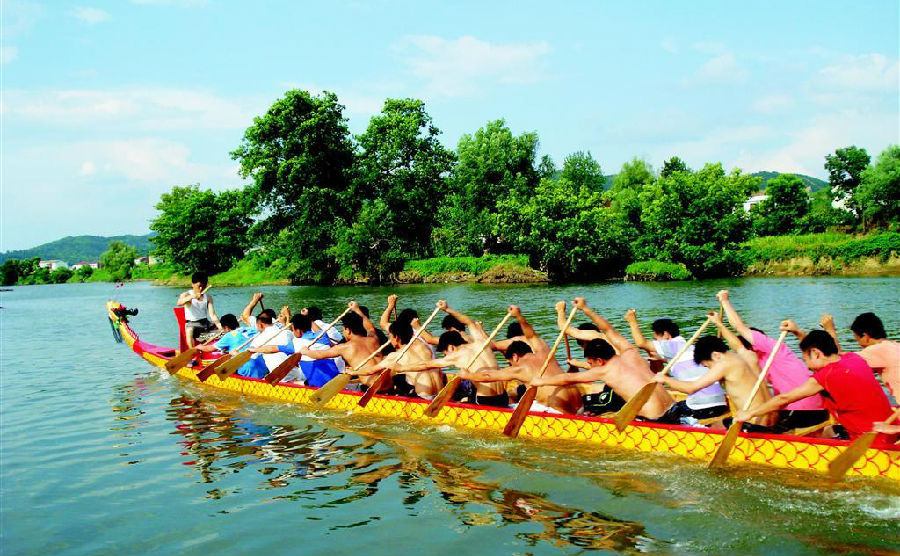 Due to the local climate, Dragon boat races have been held on the Summer Solstice day in Shaoxing, Zhejiang province rather than on Dragon Boat Festival since the Ming (1368-1644) and Qing (1644-1911) dynasties. This tradition is still in practice today, with all the attendant excitement. 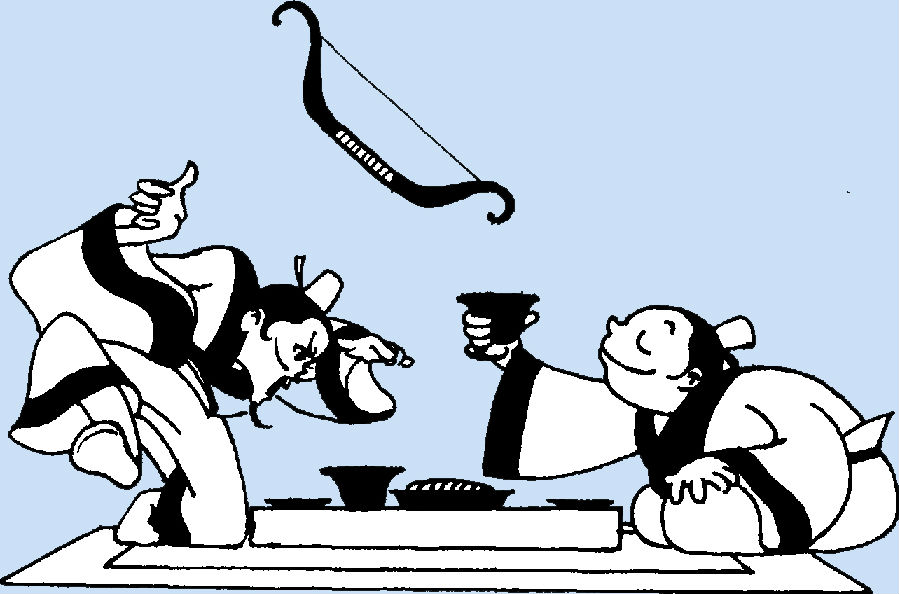 In Chinese, an idiom "杯弓蛇影" is related to Summer Solstice.

According to the records of Fengsutong (风俗通, a book about Chinese customs), written by Ying Shao from the Eastern Han Dynasty (AD25-220), a man named Du Xuan attended a banquet on Summer Solstice, where he mistook the shadow of a bow in his cup for a snake and he had to drink it out of fear.

After the banquet, he felt chest pains and a bellyache and couldn't recover even after seeing many doctors. Finally, he found he had mistaken the shadow of a red crossbow on the wall for a snake in his cup and recovered. Later, people used this idiom to refer to people who are suspicious and frighten themselves.

0 responses on "Things to know about Summer Solstice"