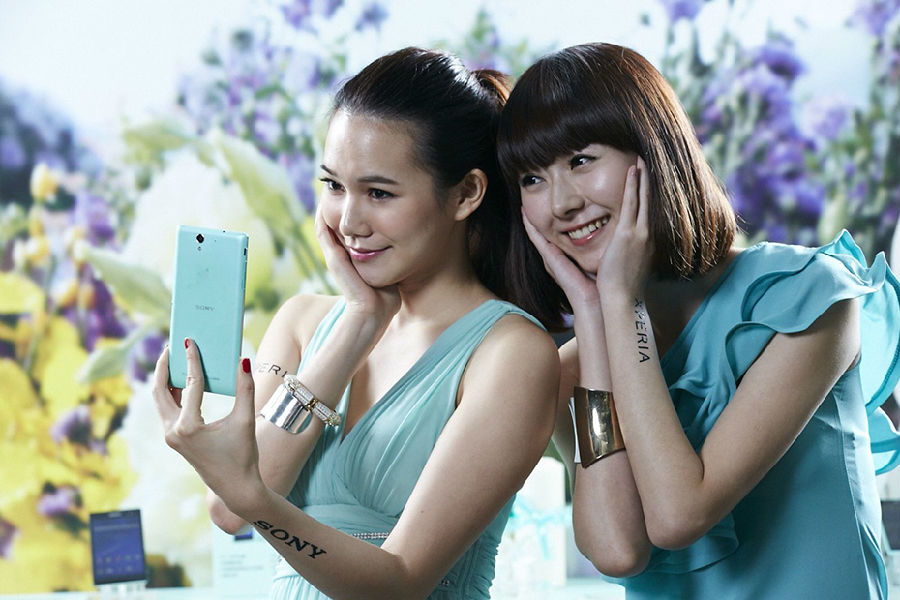 It's too common to see selfies (self-portraits) of Chinese people, especially the young women, on social media, like Weibo, WeChat, Instagram, Facebook and Twitter, anywhere there are Chinese people. Chinese people love fair skin, big eyes and high nose. However, not everyone will get a surgery to make his/her face look better – as good as the Chinese beauty standards. That's how the selfie apps come into being.

Chinese girls were taking selfies way before the West had even heard of them – and probably even before the word 'selfie' had been invented in English. 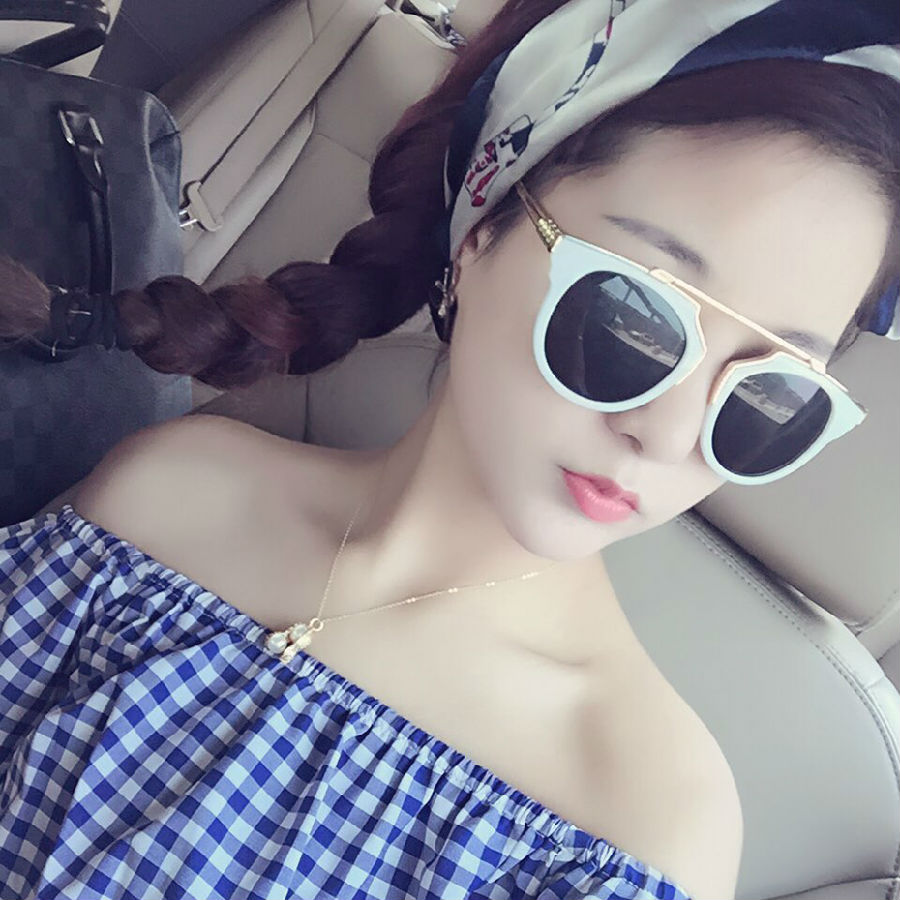 And so, while the world embraces the selfie revolution – young Chinese women are again one step ahead, editing their pictures in a way the rest of us can only imagine.

We're not talking about adding a few flattering filters on Instagram here. The augmentation of facial features by using phone apps is becoming so widespread and powerful in China that it's become fashionable to say online that they work better than plastic surgery.

Such apps play to Chinese women's fantasies of achieving a more refined––or more 'Westernised'––aesthetic that specifically lies in having a more streamlined facial contour, whiter skin and bigger eyes.

These hugely successful, homegrown photo editing apps specifically target two distinct psychologies of Chinese women: the unabashed posting of selfies and the desire to look whiter than they really are.

In China at least, the phenomenon has become an integral part of the online culture. Most girls edit their faces before posting pictures on social media – it's a must-do, ingrained step.

Meitu Xiu Xiu, the leading app of its kind in the Chinese market, is phenomenally successful. The 'refine and whiten' button is by far the most popular function, since having white skin in itself is a standard of beauty in China. 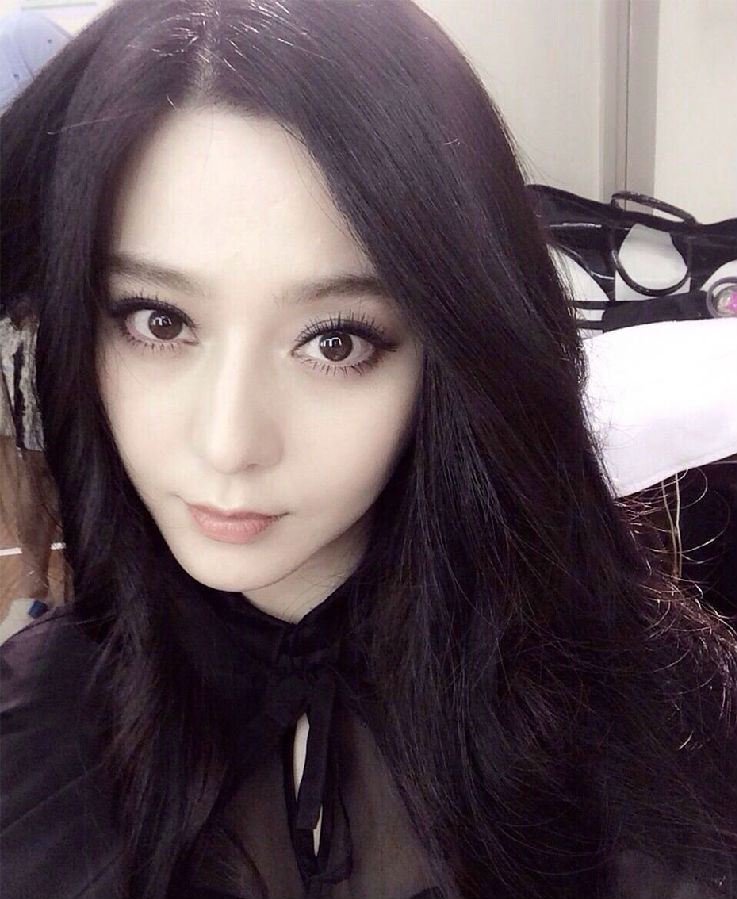 Famous Chinese women are driving the trend. The best-known actress in China, Fan Bingbing, has publicly declared Meitu her favorite app and often posts photos of her snow-white skin.

These new apps let you 'suck in' your face with the subtle slide of a finger.

Nowadays, men are so used to seeing faces of girls that it's more comfortable for men to see girls' whitened faces, softened and thinned jaws. Anyway, it's not a bad thing to get oneself look more attractive.

Unfortunately, some men complain that they feel cheated in online dating. Apparently, the selfies they see on social media have got a little help from Meitu. A few were apparently so appalled by the difference in their date's face that they just directly turned around and walked away.

Photoshopping your face with an app is just that fun and isn't harmful in most cases. And this is more than a digital 'touch up' – the likes of which are also growing more popular in the Western world, though the situation is not the same. 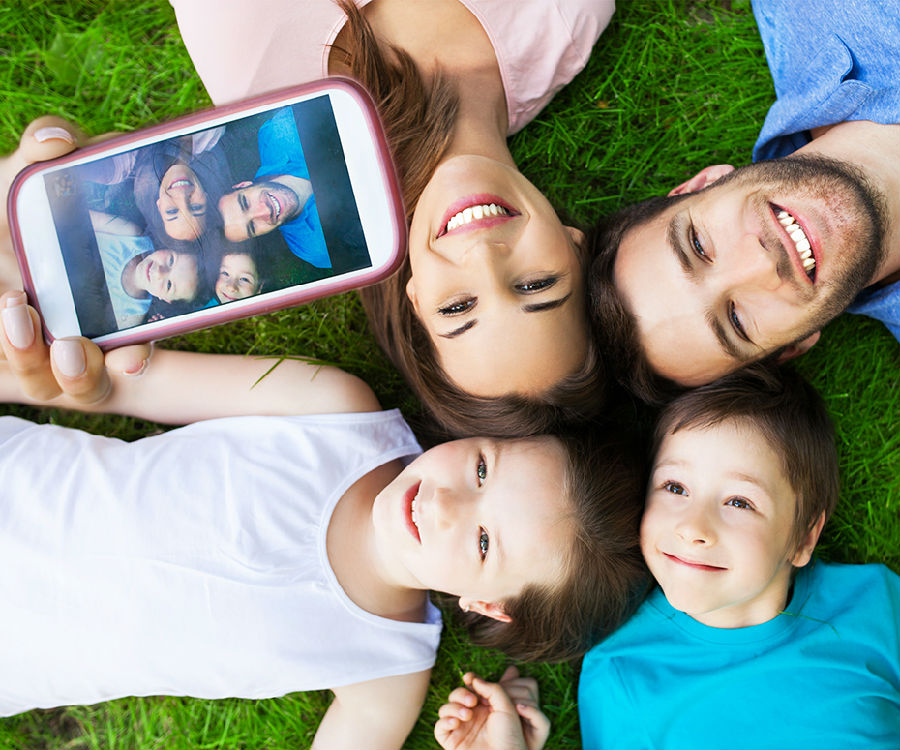 The American women tend to represent their individualities in their selfies, instead of refining or whitening their faces to meet the standards of beauty. Even freckle is regarded as the symbol of young girls. They favor suntan skin, which looks much healthier and gives them a sense of power. In their eyes, physical fitness and high spirits prevail over one's facial features.

Several young ladies from America tried out a Chinese app called beauty camera. Though they were surprised by the beautification functions of the app, they found Asian women had a different aesthetic taste. Take a look at how they responded.

– Unbelievable! My face is much better!

– With just a slide of finger, the acnes will be all gone! And the eyes can be widened, too.

– It looks unreal. But what shocks me most is that, the longer I stare at my face in the mirror, the more convinced that it's what I really am.

– I don't think I need to make myself whiter. I like my original color.

– The beautified selfie looks better, but it's not me. I prefer what I really am in the photo.

However, in China, it's increasingly redefining standards of beauty. Chinese women are moving away from their natural selves.

The gap between reality and our online lives is widening. We are wondering if Western women will join the selfie-addicted Chinese women before long?

0 responses on "Why do Chinese women take surgery-enhanced selfies?"