Dragon Boat Festival is a traditional and important festival in China. The 3-day holiday begins on June 9 this year. Do you know something about the festival? 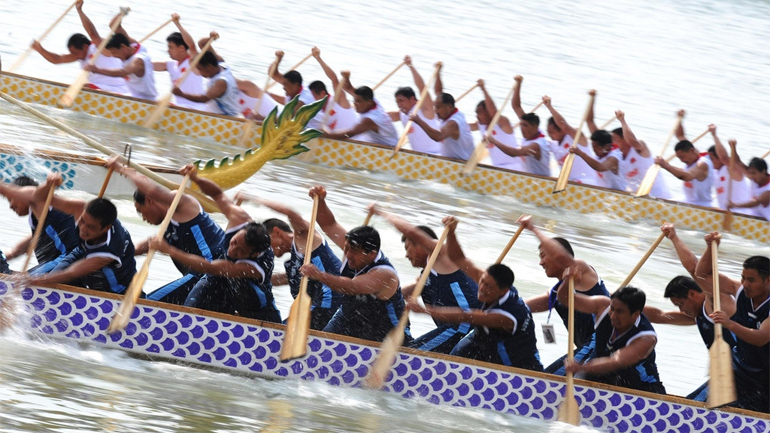 Dragon boat racing is said to originate from the legend of people paddling out on boats to seek the body of patriotic poet Qu Yuan (343–278 BC), who drowned himself in the Miluo River.

Dragon boat racing is the most important activity during the Dragon Boat Festival. The wooden boats are shaped and decorated in the form of a Chinese dragon. The boat size varies by region. Generally it is about 20–35 meters in length and needs 30–60 people to paddle it.

During the races, dragon boat teams paddle harmoniously and hurriedly, accompanied by the sound of beating drums. It is said that the winning team will have good luck and a happy life in the following year.

Dragon boat races are a major sporting event in many places, which competitors train hard for.

During the festival, many activities and customs are practiced by people in China and even in nearby countries. Some of the most traditional ones include dragon boat racing, eating sticky rice dumplings (zongzi), hanging Chinese mugwort and calumus, drinking realgar wine, and wearing perfume pouches. 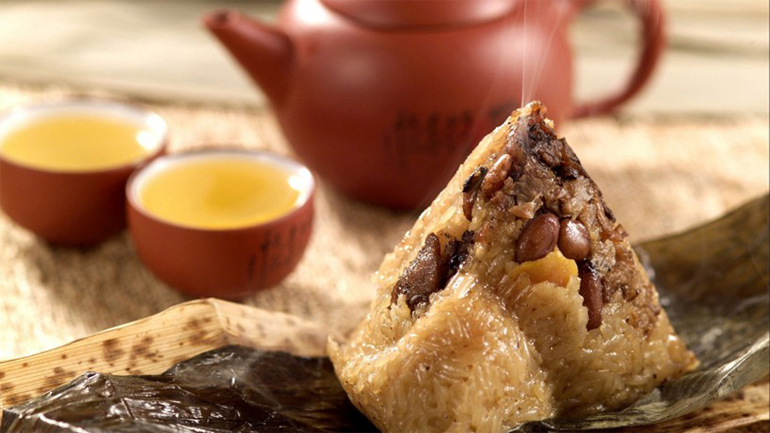 Zongzi (粽子zòngzi) is the most traditional Dragon Boat Festival food. It is related to Qu Yuan commemoration, as the legend says that lumps of rice were thrown into the river to stop fish eating his drowned body.

They are a kind of sticky rice dumpling made of glutinous rice filled with meats, beans, and other fillings, wrapped in triangle or rectangle shapes in bamboo or reed leaves, and tied with soaked stalks or colorful silky cords. The flavors of zongzi are usually different from one region to another across China. Read more on Zongzi. 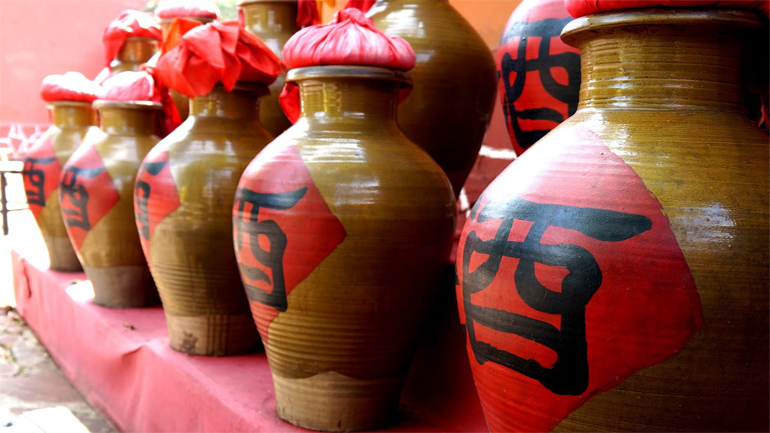 There is an old saying: 'Drinking realgar wine drives diseases and evils away!' realgar wine is a Chinese alcoholic drink consisting of fermented cereals and powdered regular.

In ancient times, people believed that regular was an antidote for all poisons, and effective for killing insects and driving away evil spirits. So everyone would drink some realgar wine during Duanwu Festival. 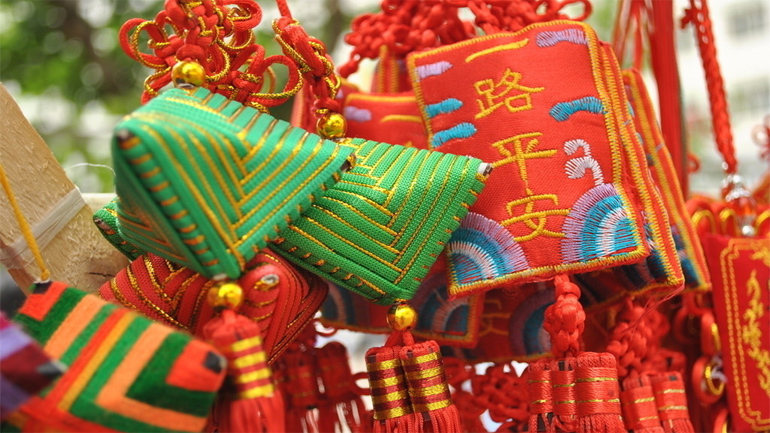 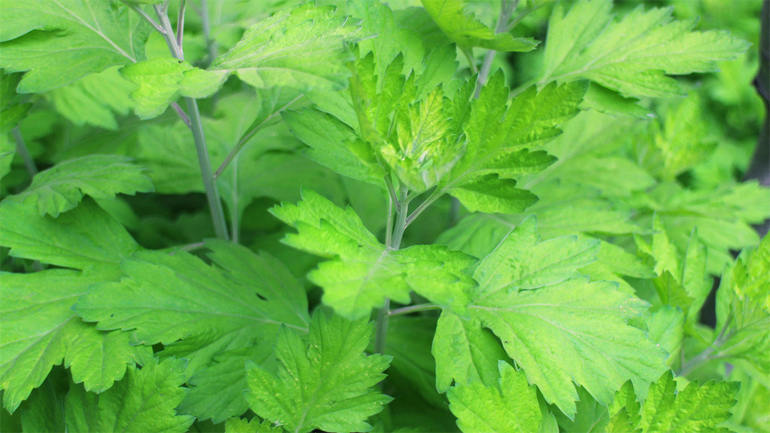 The Dragon Boat Festival is held at the start of summer, when diseases are more prevalent. Mugwort leaves are used medicinally in China. Their fragrance is very pleasant, deterring flies and mosquitoes. Calamus an aquatic plant that has similar effects.